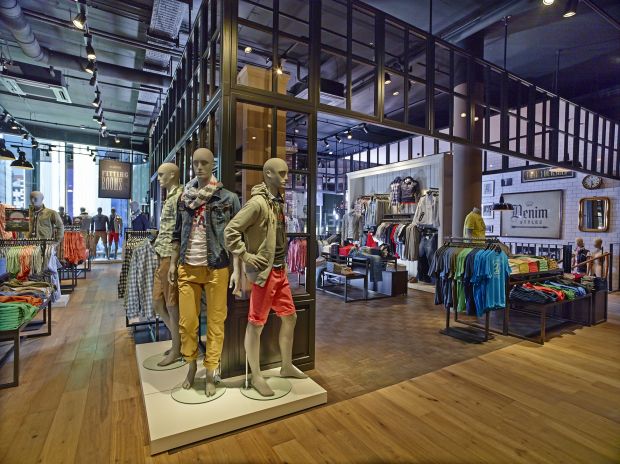 The Tom Tailor Group just disclosed its financial results for the first half of 2016, which emphasize the mild increase of the company’s sales volume by 2.2% reaching €451.3 million. The growth was exclusively pushed by the Tom Tailor brand in both retail and wholesale businesses. The retail segment of the group’s brand added eight new stores to its portfolio so far this year. However, comparing this figures, retail sales were 1.8 % lower than in the same period of 2016.

Womenswear brand Bonita has registered a negative sales development with a volume of €85.6 million, 1.2% less when compared to last year.

The adjusted Earnings Before Taxes, Depreciation and Amortization (EBITDA) falls by 10.6% reaching €23.5 million –€26.3 million in the same period of 2015.

As implemented projects so far this year, The Tom Tailor Group highlights the extension of the successful partnership with ecommerce juggernaut Zalando and the introduction of the Click & Collect service in Tom Tailor stores in Germany.

The Hamburg-based fashion company is set to push forward the cost-cutting program Core and expects to close the fiscal year with a low one-digit sales increase. The effects of the Core program are expected to bear fruits at the end of the current fiscal year.