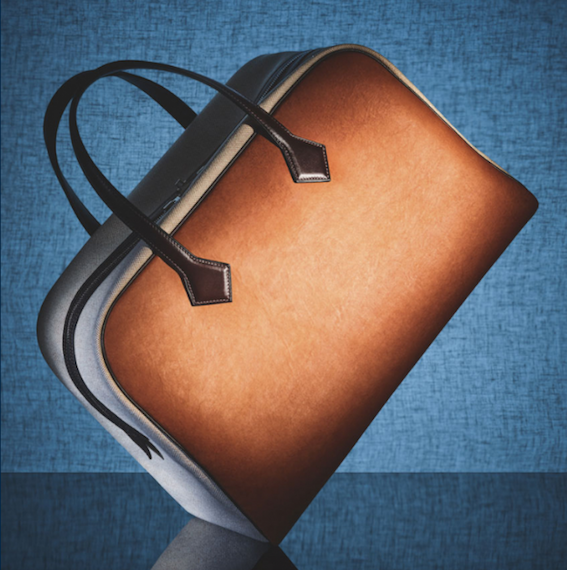 The new definition of leather

Known for its luxury items made of (animal) leather, French premium design house Hermès for the first time uses a vegan alternative.

It has launched its iconic Victoria bag model in Sylvania, a new material made out of Fine Mycelium, along with canvas and calfskin. The new substance belongs to a new generation of biotech materials and originates from a collaboration started three years ago between Hermès and MycoWorks, a San Francisco start-up that discovered that mycelium, the mass of branched, tubular filaments of mushrooms, can grow into a special dense material that is similar to leather. 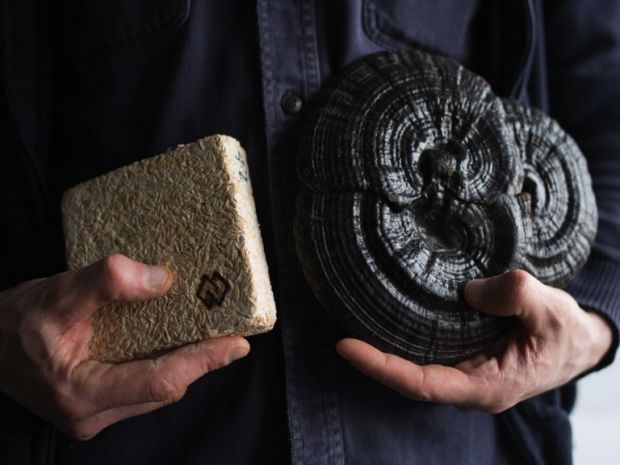 Photo: MycoWorks
Mycelium material and a reishi mushroom
For this collaboration Fine Mycelium is produced in the MycoWorks facility and then tanned and finished in France by Hermès tanners to further refine its strength and durability. It is then shaped in the workshops by Hermès craftspeople.

Despite the recent collaboration with Hermès, Sylvania’s origins are rooted in the 1990s when MycoWorks co-founder and San Francisco artist Philip Ross, inspired by the beauty and life cycles of mushrooms, began cultivating mycelium as a material for art and design. 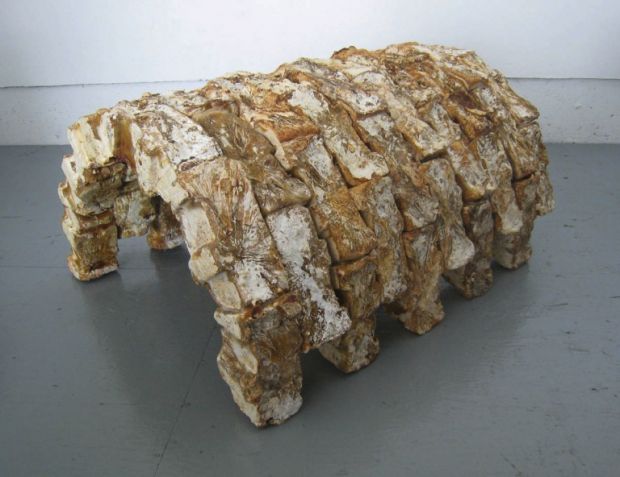 Photo: MycoWorks
Artwork made of mushrooms by MycoWorks co-founder and artist Philip Ross, 2011
Ross, who is also a skilled chef and naturalist, started to work in mycology in the woods of upstate New York, where he first learned to forage for wild mushrooms. He discovered a rich diversity in forms, textures and colors and soon began working with reishi mushroom as a material for creating sculptures and set the basis for the birth of “mycotecture,” a term he coined in 2008 to describe the art of designing and building with mycelium. His mycelium artworks and installations have been exhibited internationally at MoMA, Kunsthalle Düsseldorf and The Moscow Biennale of Contemporary Art. After such international acceptance Ross started various partnerships with other materials and together with his long-time artistic collaborator, Sophia Wang, started MycoWorks.

MycoWorks launched Reishi Fine Mycelium, what it considers to be the first Fine Mycelium option for leather, at New York Fashion Week in February 2020. 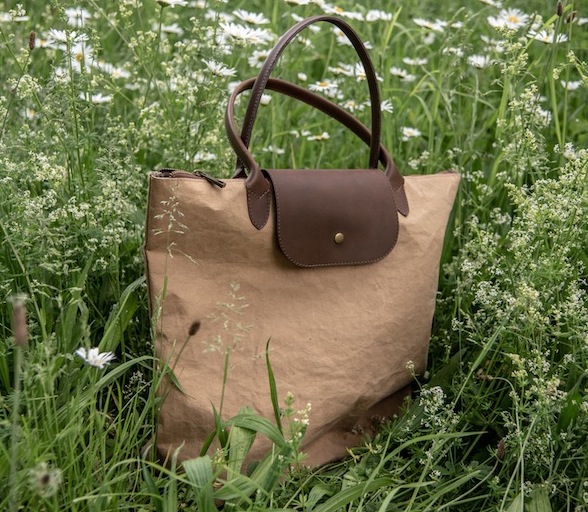 The power of natural materials – Part 2 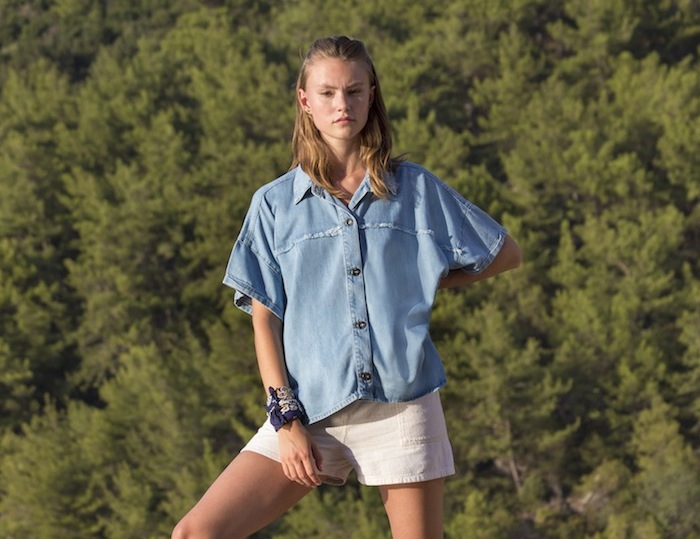 The power of natural materials – Part 1 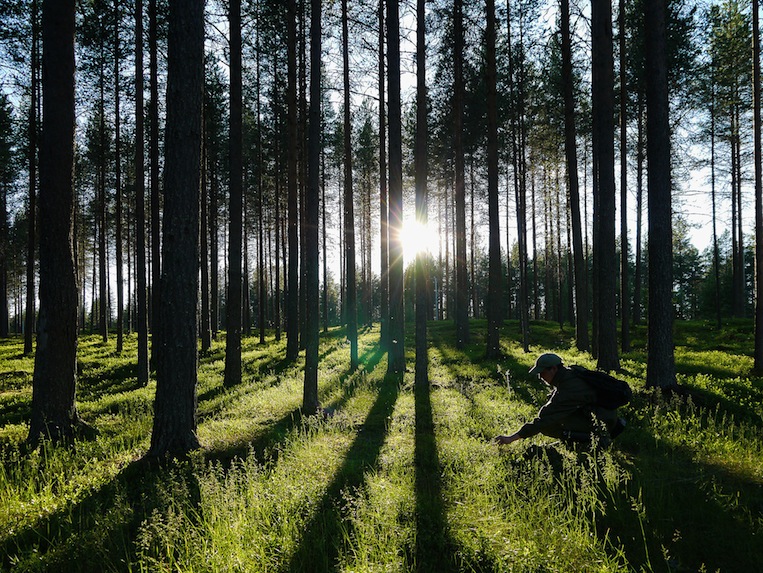 How Finland wants to save the textile world 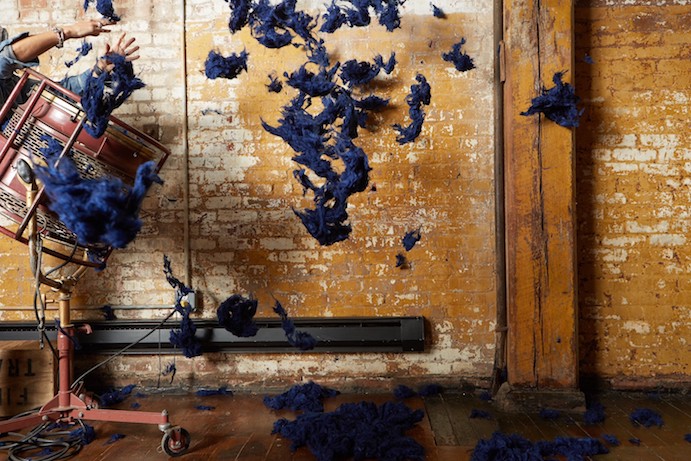