Eurojersey, the Italian leading manufacturer of technical warp knit fabrics called Sensitive Fabrics, is strongly committed to supporting the sustainability movement. Since 2007 it has implemented a unique industrial model for promoting a set of good practices and technologies for reducing the consumption of water and energy resources, chemical products and waste, while increasing its quality level and product innovation.

Among its most important advancements, Eurojersey is the first and only textile company to declare its PEF (Product Environmental Footprint), a set of very specific criteria that measures the environmental footprint across the life cycle of a product–from raw materials to the final product ready for delivery. It is based upon calculating 16 indicators such as energy footprint, water footprint, carbon footprint, ozone depletion and human toxicity.

Compared with the previously available measuring systems and considering the vast amount of different certifications, this procedure is based upon much more comprehensive, detailed and reliable methods and parameters that have already been extensively tested.

PEF was established in 2013 by the Joint Research Centre (JRC) of the European Union as a recommended practice for all European companies, and could become a law in the future.

Eurojersey achieved its first certification in April 2019. Companies from other industries (food, automotive among others) follow the PEF criteria already, while Eurojersey is the first company in the textile business.

Moreover, as PEF uses evaluating parameters common to different industries one can also compare the impact, for instance, of everyday habits or substances. Eurojersey has discovered that every action, even the simplest one, has an impact. For example, one meter of dyed fabric has the same carbon footprint of one kilo of pasta and the water footprint of one bottle of 0.75 liters of still wine.

“We have to keep in mind that we all–individuals and companies–are in relation with others and have to be responsible for what happens before and after us,” said Andrea Crespi, Eurojersey’s managing director. And he added a personal opinion: “In the world we use too many resources, and especially water, that usually are available every year until October. This means that in the remaining months we would eat away a patrimony that in a few years risks to disappear.” 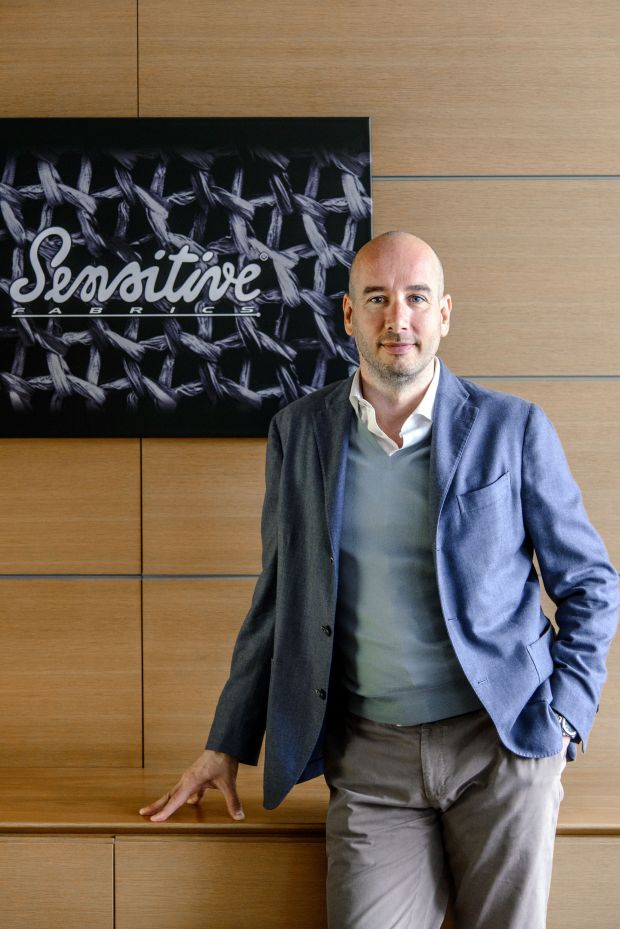 Eurojersey has also started communicating its progress to consumers through a collaboration with Italian high-end sportswear brand Herno. In 2016 Herno offered a jacket 100% made with Sensitive Fabrics and including information of the whole manufacturing process’ environmental footprint. From s/s 2019 Herno is selling First Act, a selection of eight pieces (four for women and four for men) made with Sensitive and carrying information about the PEF values achieved for producing them.

“This is where we all have to be headed. So far only virtuous companies have made their efforts for calculating their impact and trying to reduce it, though in the future every company will have to guarantee such information–in every market segment,” continued Crespi.

Eurojersey, a Carvico Group company, has a productive capacity of 13 million meters of fabrics per year destined to the apparel and sportswear markets for over 50%, and for the remaining quotas to the bathing suit and underwear segments. Starting from July 2019 it will also offer a new and more articulated selection of fabrics for menswear, set to debut for Milano Unica, an Italian textile trade show that Eurojersey hasn’t attended in the past.

In 2018 Eurojersey registered €74 million in sales of which 85% came from foreign markets. The US is its main market counting for about 15% of total revenues, followed by Europe and especially Italy, Germany and the Netherlands. The company employs 200 people and produces everything in its premises in Caronno Pertusella, in the Northern Area of Milan.

The company’s headquarters and production site are in an avant-garde, environmentally friendly, highly efficient plant designed by architect Antonio Citterio. It’s the site of a single manufacturing plant whose production cycle is entirely vertical, comprising knitting, dyeing, finishing and printing operations. It occupies a surface area of 40,000 square meters including a recently inaugurated 4,000-sq.-meter, €5 million distribution center. Through this new center it can hold up to 2,000 rolls of fabrics and can move about 1,500 rolls per day for a total of 13 million meters per year. 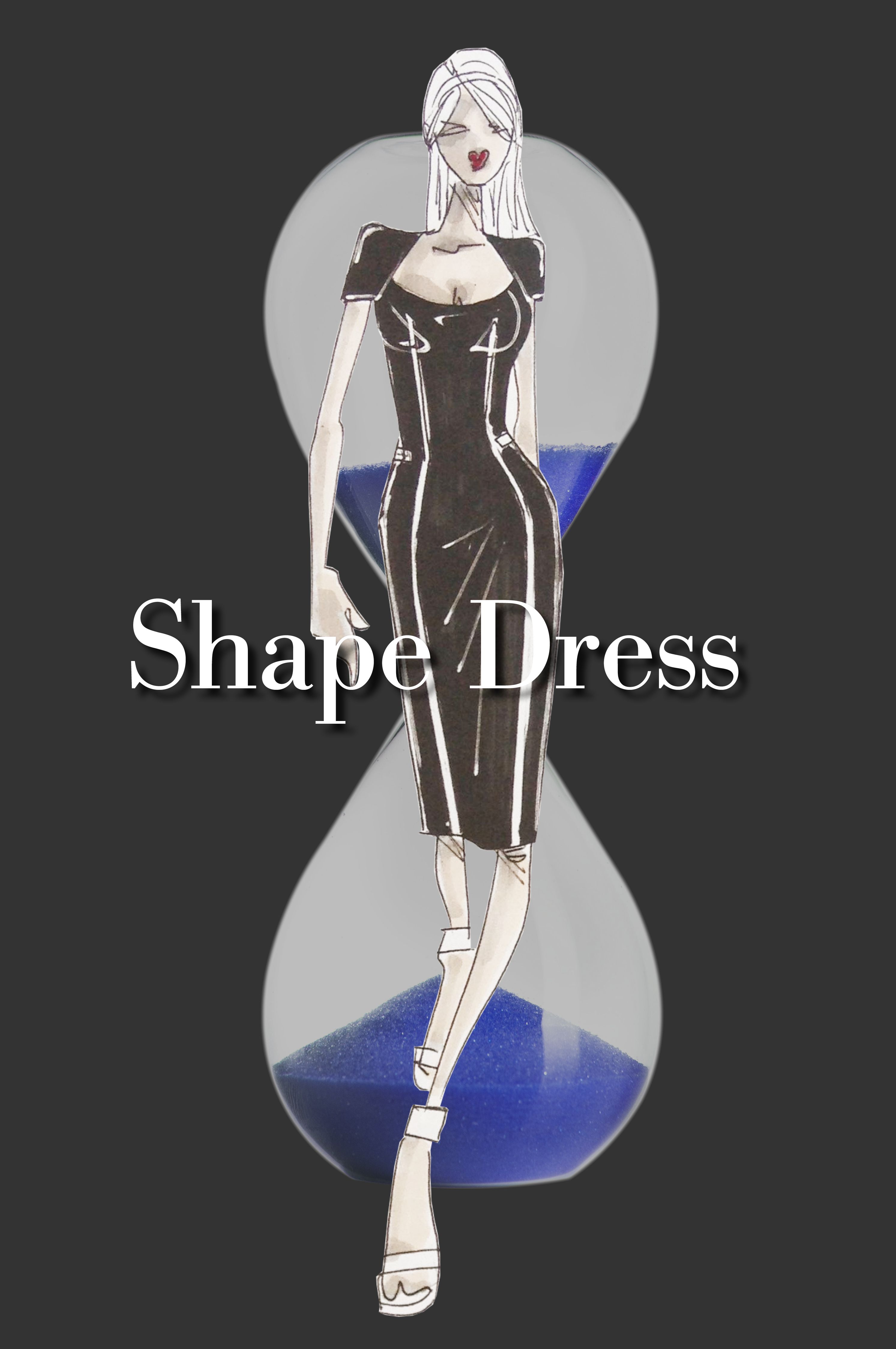 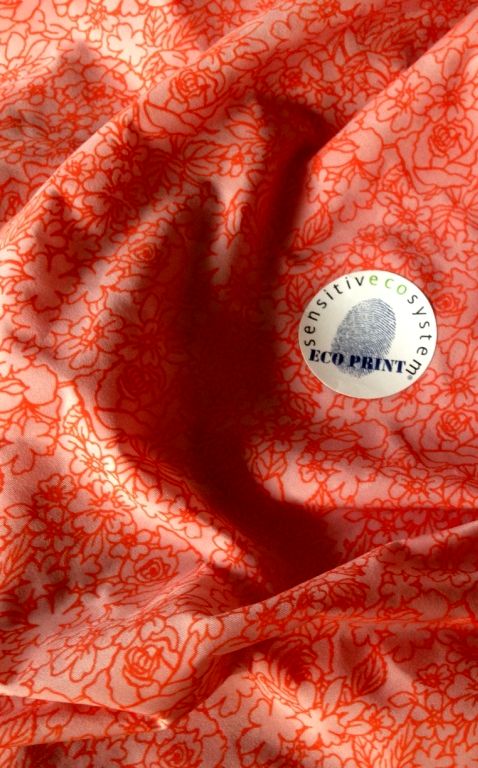