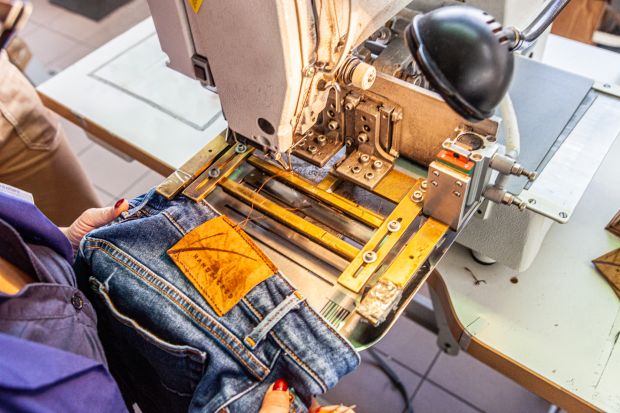 Giada expands its distribution and commitment to the environment

Italian jeanswear manufacturer Giada SpA is betting on its own Hand Picked and licensed luxury denim brands. It aims to grow globally but also increasingly care for the environment.

The company was formally founded in 1987 but has been active in the denim and apparel markets since 1977. It is headed by Franco Catania, one of its founders and today’s president of the board of directors. 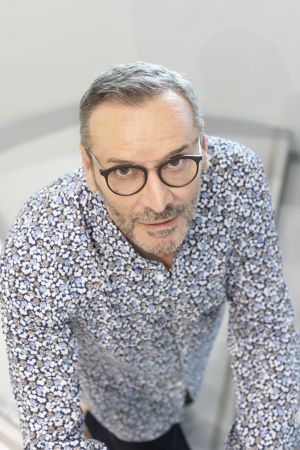 In addition to managing a licensing agreement with Jacob Cohën that started in 2004 and is expected to expire by 2021, Giada also produces and distributes Karl Lagerfeld Denim and Vilebrequin's jeanswear line under licensing agreements. In 2018 it also launched its own luxury men's denim brand Hand Picked.

The company produces all of its collections in Italy in different production poles part of Gruppo Giada SpA. It is also keenly focused on preserving the environment.

“We cannot speak about offering 100% eco-friendly products,” says Catania. “Though our group is strongly oriented in this direction,” he continues and explains that, for instance, one of Giada’s production hubs in Bronte, Sicily uses solar panels for producing electricity and recycles 60% of the water used for manufacturing jeans. Denim remains are reused for products employed in the car industry, while pumice stones remains are recycled in the building and gardening sectors. Jeans are aged with laser treatments and through a special stonewashing technique that uses small plastic balls instead of pumice stones, both less water consuming techniques.

“We are strongly focused on positioning Hand Picked in the international premium segment distribution while increasing the value of the average order,” says Catania.

Out of its total distribution Hand Picked is sold to Italy; foreign markets represent 55%. Among macro-areas Europe represents around 80% of its total sales.

“Our aim is to make the brand grow in most important markets. For this in 2018 we opened our Giada America company in New York,” continues Catania. The brand debuted in the US for s/s 2019 through Neiman Marcus and aims to reach among the top 30 stores for s/s 2020 including Boyds in Philadelphia, Mitchell Group and Saks Fifth Avenue among others. 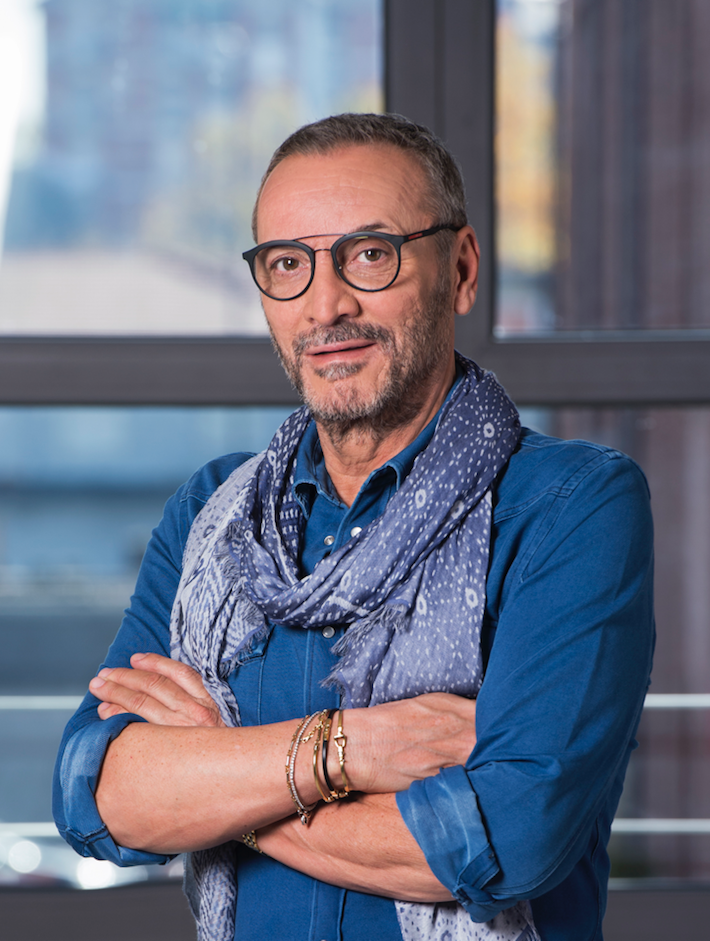