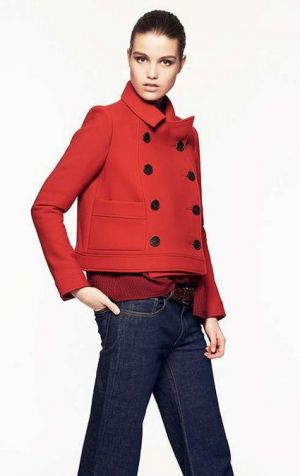 French label Ba&sh has announced to continue its international expansion. On the agenda: Asia in general - Hong Kong, Macau, Taiwan, Singapore and China in particular. In partnership with the ImagineX Group, retail and brand management Group in the Asian market, Ba&sh opened its first store at the IFC Mall in Hong Kong in September. A second opening in Hong Kong is already set for early 2017.

All in all more than thirty stores are planned to open in the region according to Ba&sh. 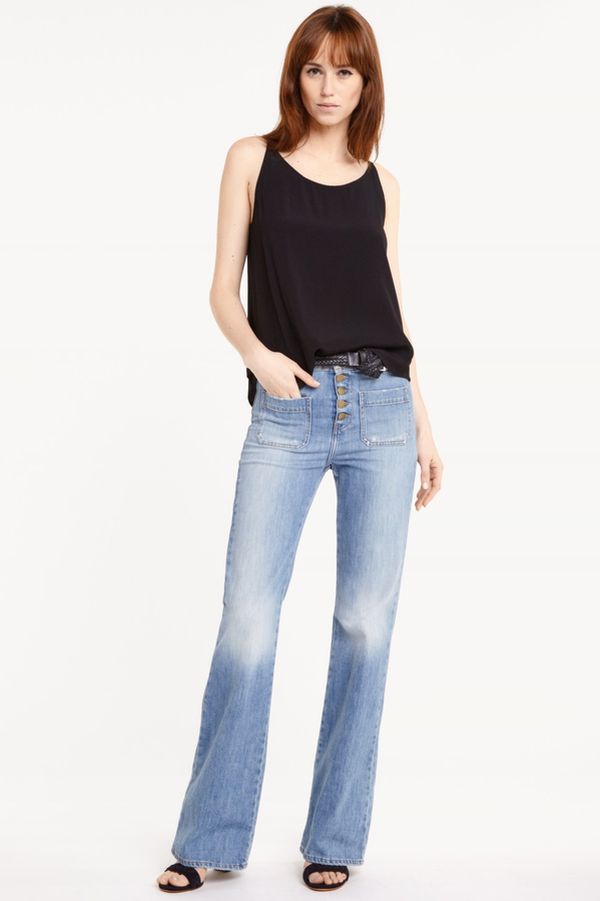 
“This partnership marks an important and supplementary stage in our development strategy following our recent establishment in the Middle East and the United States. The ImagineX Group teams’ expertise in fashion retail and marketing will help us expand rapidly and will contribute to our globalisation,” said Dan Arrouas and Pierre-Arnaud Grenade, associate general directors.