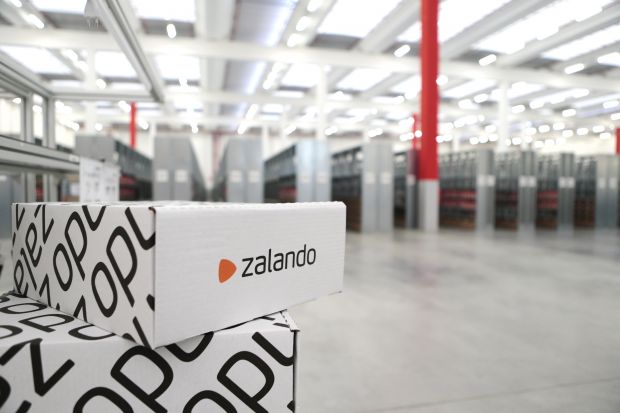 Zalando to expand their logistics network in Europe

Zalando is further expanding its European logistics network by opening new warehouses near Paris and Stettin (PL). The new satellite warehouse near Paris, France will be inaugurated next year in order to speed up the delivery times around the French capital.

The construction of the new fulfillment center in Gryfino near Stettin, Poland will be kicked off later this month in cooperation with Goodman logistics. The site will offer around 130.000 square meters of space and more than 1000 jobs for future employees. It will be run by logistics provider Fiege and supply all 15 European markets in Zalando’s network, but especially Poland, Germany and the Nordics.

Zalando kicked off its latest logistics expansion in December 2015 by opening a satellite warehouse in Stradella, North Italy, in order to deliver Italian orders much faster.  Recently, the retailer also launched test operations in its new fulfillment center in Lahr, Germany, with regular business to commence in fall 2016. By the end of the year, Zalando will employ several hundred employees in Lahr in order to speed up delivery to its customers in the south of Germany, Switzerland and France.