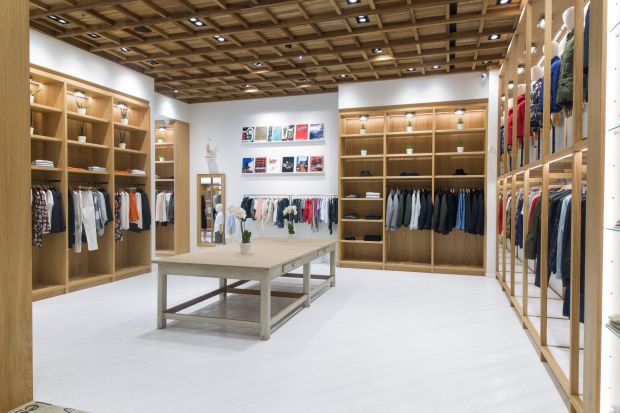 Woolrich to invest into its brick-and-mortar network

Woolrich International LTD is growing at full speed, after the merger of Woolrich Europe and Woolrich Inc. started end of 2016, and will launch many new projects including various new store openings.

Following the recent openings of a store in Tokyo (Ginza) and their fifth German store in Stuttgart, they will inaugurate other new flagship stores according to a new store concept by the end of 2017 in other important capital cities, including Toronto (inside Yorkdale Mall), Düsseldorf, and their very first flagship store in Milan. 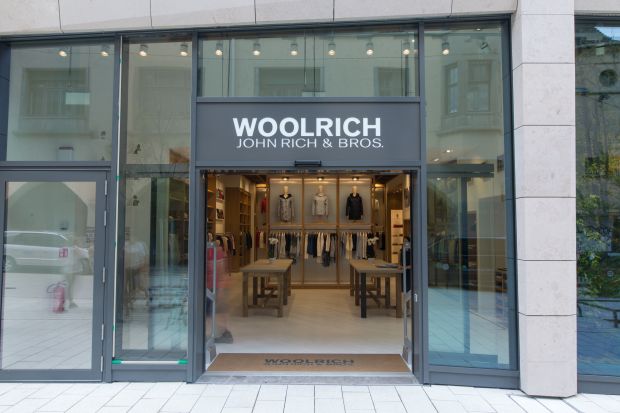 The new 700-sq. meter space in Milan will open in the heart of the fashion capital and will be the pilot project for the brand’s new retail concept, which includes introducing collaborations with rather unknown names and innovative development in terms of omni-channel and digital outlets. “The store in Milan will be a chance to experiment with a new retail model,” explained Andrea Canè, Global Creative Director. “The brick and mortar stores are and will continue to be important, but they have to evolve, offering not just products but also services and experiences. I like to think of the flagship store in Milan as a lounge, a comfortable place to spend time characterised by attention to the customer, and a hub of experimentation and cross-pollination.”

They plan to expand their retail network in 2017 by opening nine new stores worldwide in addition to the 24 already active ones in 2016. By 2020, they aim to reach over 60 Woolrich stores worldwide.

Next to their brick-and-mortar network expansion, Woolrich continues to develop its e-commerce channel by registering a double digit growth in all markets.

Woolrich International LTD economic results are also developing well as it closed 2016 registering nearly USD190 million dollar revenues, up by 9% when compared to 2015 (USD175). Forecasts for 2017 are also positive as their retail network has grown to 33 mono-brand stores in 2016.

EMEA increased by 18%, and APAC (Asia-Pacific) gained 21%. In North America, the company is planning a repositioning of the brand and the launch of the Woolrich John Rich & Bros line in the qualified wholesale and e-commerce channels.

The Woolrich Footwear project continues with the launch of the s/s 2018 collection echoing the values of the brand and its iconic look, a mix of performance outdoor footwear and urban, contemporary design elements.

“By merging with Woolrich Inc., our horizons have become global”, commented Cristina Calori, president and chairman of Woolrich International. “We have a lot of projects on the drawing board and a plan involving retail outlets opening in major capital cities around the world. I’m evaluating new international partnerships to accelerate the development plan.” 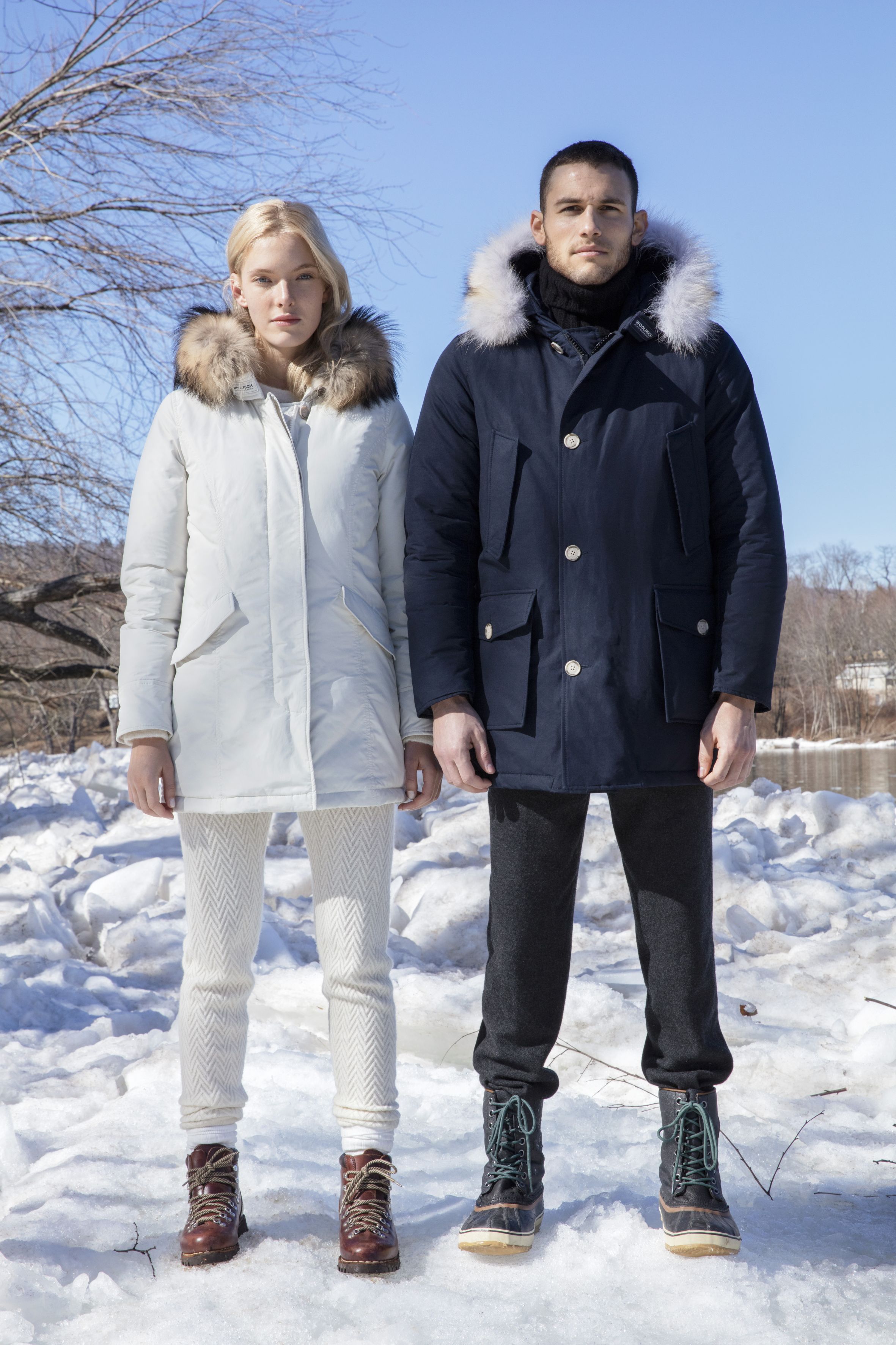