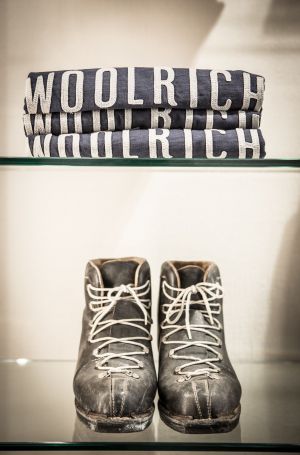 Woolrich has announced the opening of a new Woolrich Germany subsidiary with headquarters in Munich.

The new German branch originates from a partnership with the long time representatives of the brand Komet und Helden. The idea to start this new division is part of a strategic development business aimed at accelerating the brand’s growth in the German and Austrian markets, the second largest market area for the brand on a global scale. Woolrich is already distributed here through a network of 180 stores including boutiques and department stores and the four Woolrich Stores in Munich, Berlin, Hamburg and Sylt.

The company expects to reach a constant growth in both markets, thanks to the strengthening of partnerships with some of the most prestigious retailers and the creation of dedicated shop-in-shop areas. Further retail expansions are also in the pipeline, such as, for instance, the opening of Stuttgart in early 2017. 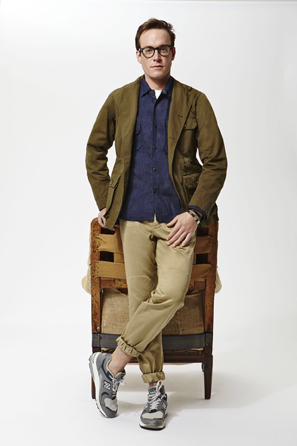 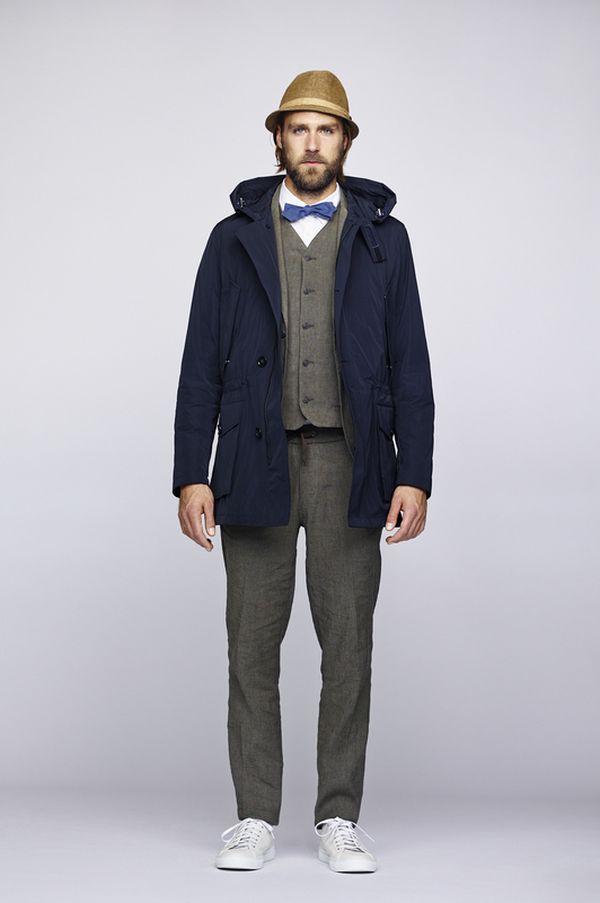 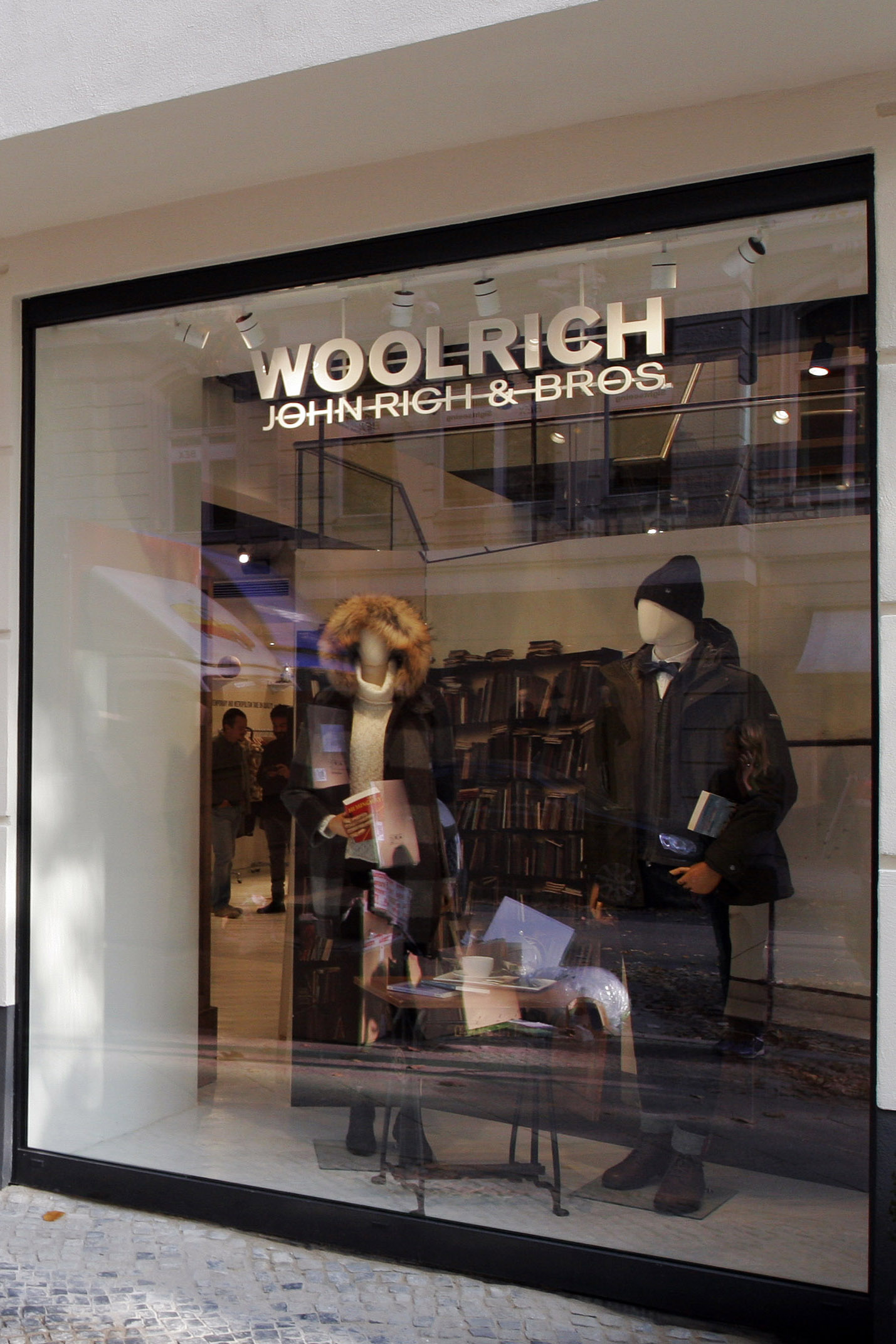 In order to speed up their growth they will also change their timing schedules in order to start delivering parts of their Spring/Summer 2017 collection to the market from November 2016. This pre-collection is the first step towards a new collection timing that foresees four separate collections with six deliveries throughout the year and a continual rotation of products. This gives Woolrich the ability to provide collections more oriented towards the varying climates of the seasons and the versatility of technical performance.

Woolrich John Rich & Bros has reached some positive results for 2016 as it will close the year with an over 10% growth and more than €117 million sales. This year was also marked by the birth of Woolrich Europe as a separate entity within the Holding company WP Lavori in Corso, as proof of the effort and dedication of the company in developing the brand.