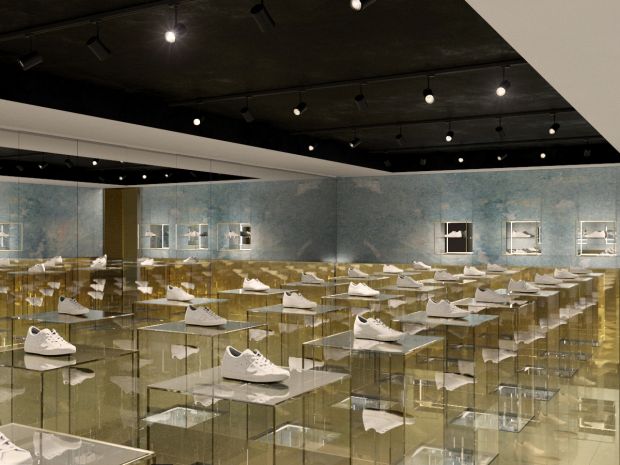 Exciting times ahead at Philippe Model

Philippe Model has just inaugurated its first 60-sq-meter monobrand store in Milan’s golden shopping triangle, in Via Sant’Andrea 17 together with the 500-sq.meter showroom in Via Bigli 21 nearby, as part of an overall international expansion that will be followed by other openings in Paris by end 2017 (where a showroom already exists), in London, Tokyo and Seoul by end 2018, as well as New York by end 2019. 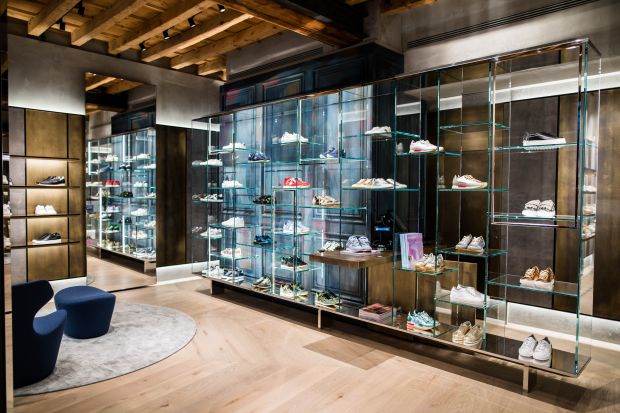 “We believe in the importance of distributing this brand through an omnichannel distribution network,” commented Andrea Pesaresi, CEO, Philippe Model, while explaining that the brand also wholesales through about 1,000 multibrand stores worldwide. In total, 50% of all sales come from Italy while international sales represent the remaining 50%, headed by France, followed by Germany and Asia (especially Japan and Korea).

The brand offers a collection of about 500 styles (including different variants), after a cleanse of its past offer which contained 1,000 styles. About 50% of all sales come from menswear while the other half is mainly made up of womenswear, and, in a very small quantity, of kids. “We focus on premium prices that vary from an average of €270 up to €450 at retail,” continues Pesaresi. “We kept the same top quality level of the original brand as it is entirely manufactured in Italy by specialized footwear artisans of the Riviera del Brenta area.”

The company closed 2016 registering €100 million sales and expects to register a yearly growth of 20% starting from 2017. It employs 40 people directly and a total of 500 workers (including external laboratories). 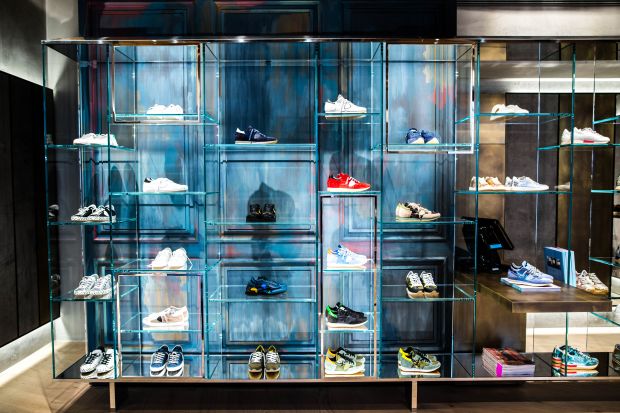 Philippe Model was founded in Paris in the ‘80s by visionary haute couture accessory designer Philippe Model also known as “Monsieur Elastique” for his special, highly comfortable sneakers whose uppers were entirely made with elastic bands. The Philippe Model company and brand were later picked up by Paolo Gambato and Roberto Doro in 2008. The duo continues to own 30% of the company, while Gambato, expert footwear designer and industry insider, remains as the creative director.

The founder of the brand, Philippe Model, continues to focus on own personal projects and has personally and artistically hand-painted a part of the store’s boiserie for the store opening as well as for the Milan showroom. 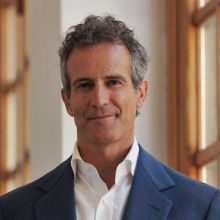 Alessandro Benetton is personally involved in 21 Investimenti, Benetton’s family fund, mainly acquiring and restructuring companies in most fields, including fashion and accessories. In addition to the recent acquisition of Philippe Model, he also bought the Italian bag brand Gianni Chiarini. “I am especially interested in Italian enterprises characterized by a great craftsmanship and top quality manufacturing ability characteristics,” explained Benetton. “We usually start looking at brands and companies with such characteristics and then, after getting in touch and meeting with their owners we start discussing agreements. We are strongly involved in these projects although we are not considering more acquisitions in this segment in the near future.”

For Philippe Model, they are considering various future projects including the eventual launch of a hybrid sneaker model, inspired by the past bestselling Elastique model, or eventually also apparel. In addition to the main seasonal collections, they will also launch some special sneaker models every six weeks. A short movie will be broadcasted on their website and through e-commerce platforms, social networks and inside their store through a “Magic Mirror”, a digitally interactive screen inside the store, to promote the initiative. 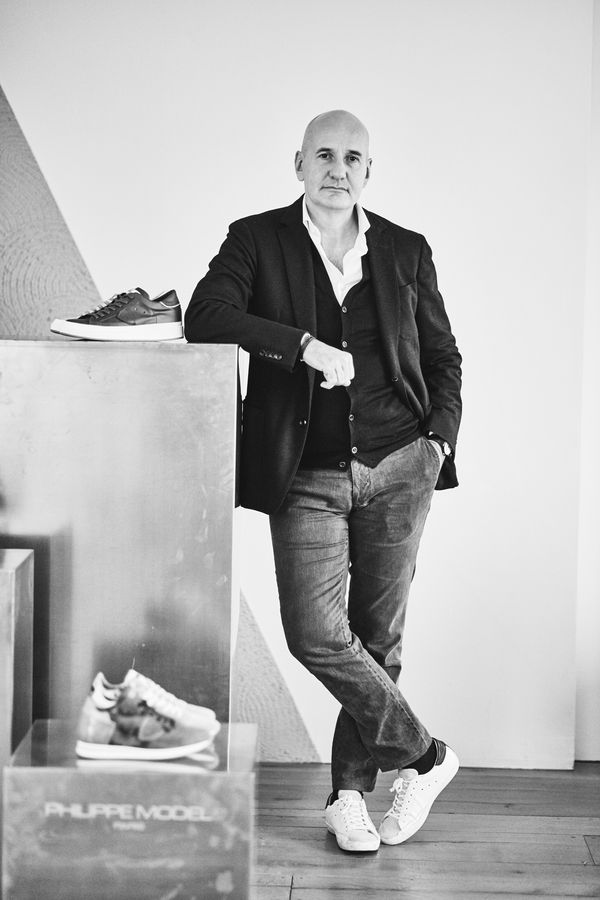