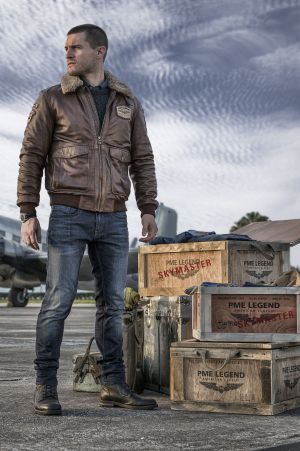 PME Legend wants to strengthen its position in the German speaking markets. As the Dutch company announced it will open the first flagship store end of October. Located at CentrO Oberhausen Mall the store will show the entire world of the brand on a total space of 270 sq. meters and will feature the Cargo-Pilot-concept of PME Legend. 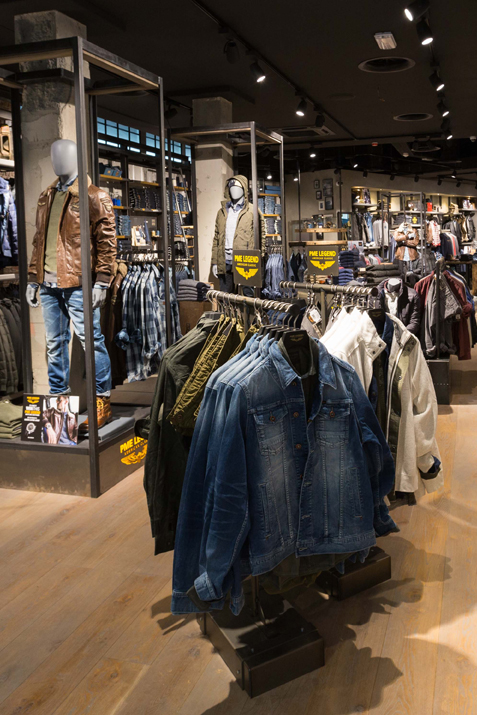 
Most recently PME Legend has also started with TV advertising in Germany. In the focus: the brand’s new jeans model Skymaster. "In the Netherlands, we has been advertising on TV for 6 years already. We start with TV advertising in Germany as we have more than 500 partners here and the proliferation of PME Legend is now sufficient to make the campaign successful and to achieve a positive impact on the partners and consumers. The goal of the campaign is to increase the brand awareness in the German-speaking countries, to push new jeans model SKYMASTER and to create emotions in cooperation with our retail partners," says a person from the marketing department.