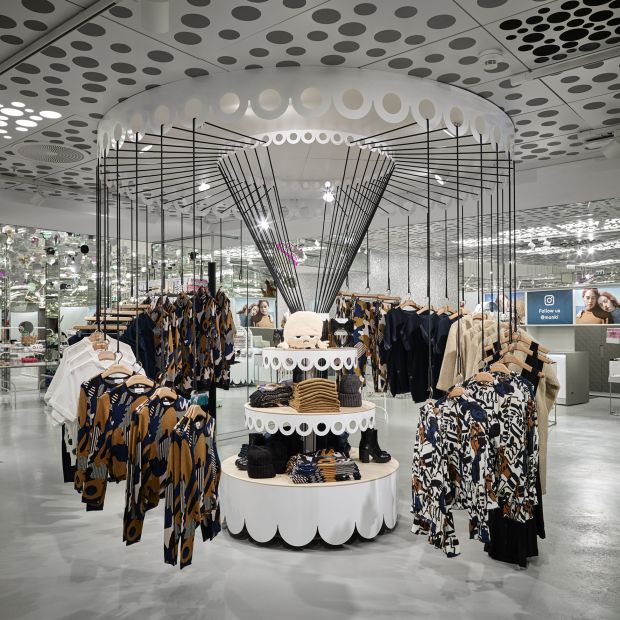 Monki pushes its global expansion. Next stop is Austria where Monki has opened their very first store in Vienna. Located in the heart of the city, at Mariahilfer Straße, the concept store features the well-known store design and Monki World on a total space of 485sqm.

New at the Vienna location is the bright, simple and white equipment, as well as the choice of materials - such as Velcro, laminate, plywood and colorful film. Additional features include a large carousel, a silver cloud and details such as the grand staircase, made off a material that reflects in different colors depending on the angle.

Currently Vienna seems to be a new hotspot in Europe for fashion retailing popping up. Here, Monki General Manager Lea Rytz Goldman explained what makes Vienna that interesting for them.

Why exactly did Monki decide to open a store in Vienna?

It’s a city with a personality of it’s own and plenty of interesting things going on behind the scenes. But most of all, we have felt for some time that there are a lot of potential Monki girls in Vienna, young people who want to express themselves through fashion and style in new ways. Until now the Vienna customers only had access to Monki via our online store so we knew we had a fanbase. Opening on Mariahilfer strasse made us a part of the fashion scene in Vienna. And we arereallyhappy with the response so far. The people of Vienna have been wonderful to us.

What makes the city currently so appealing for fashion brands?

Because it is such a vibrant city and the pace of fashion is speeding up. It is clear that Vienna is looking for new ways to express itself. We can only speak for Monki, of  course, but for us, we really look forward to being be a part of that!

Currently, the brand that also celebrates its 10th anniversary this year, operates 110 stores in 12 countries throughout Europe and Asia. 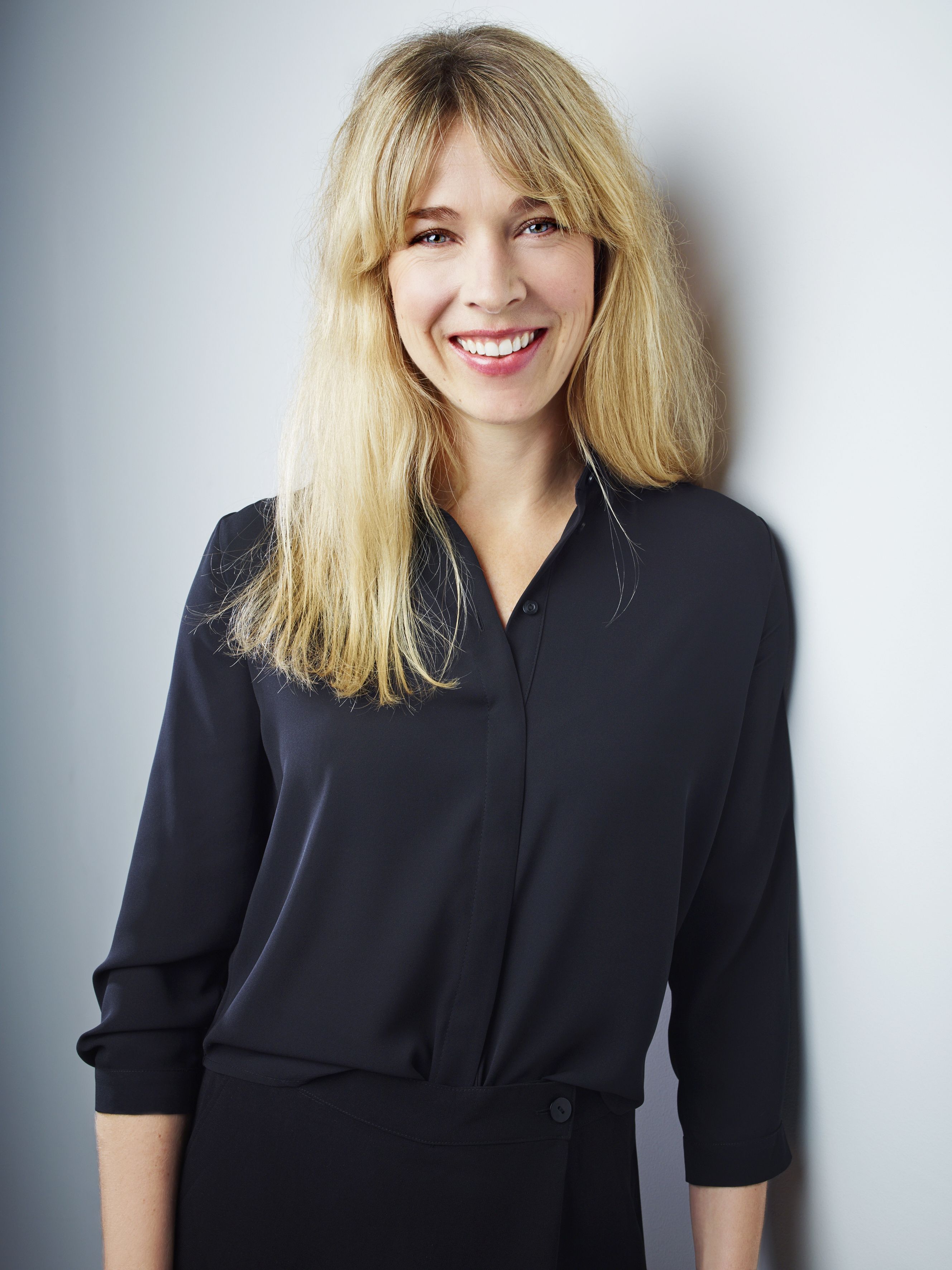 “We never feel like we lack ideas”, Caroline Carlryd, head of design at Monki