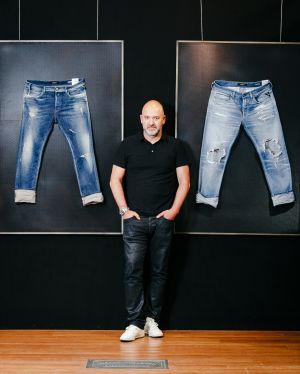 Replay has recently disclosed its latest expansion plans in Southern America and China, while pointing out some positive economic achievements.

“We are very happy we have reached some really good results,” commented Matteo Sinigaglia, president, Replay. “We expect to register a growth in EBITDA in 2017 as we reached black figures in 2016. We registered €227 million sales in 2016 and expect to increase our revenues +10% by end 2017.” 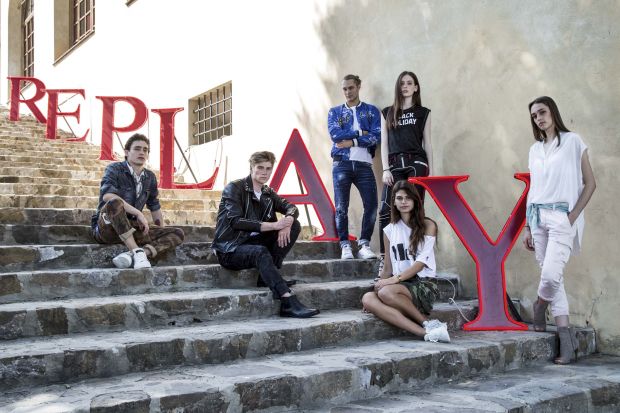 The specialized jeanswear brand has hit success in Southern America after the recent opening of their first Sao Paolo flagship store in Oscar Freyre area and announced the inauguration of a second one in the same city by end July 2017 inside the JK Iguatemi shopping mall. They plan more openings in 2018 in Southern America while they expect to start expanding in the US very soon.

Thumbs up also for revenues achieved in Europe, their main market. “We have been registering growing figures for the fourth following season in Europe,” he states, while explaining that they can count on a distribution network of 200 monobrand stores and 3,600 multibrand stores.

As part of their global expansion plan they will also inaugurate their first flagship store in Shanghai in July 2017. “Through our Chinese partner Belle International [Editor’s note: that owns 29% of Replay] we want to grow significantly in the country. We are confident about the result as they already manage 20,000 stores as a holding.” 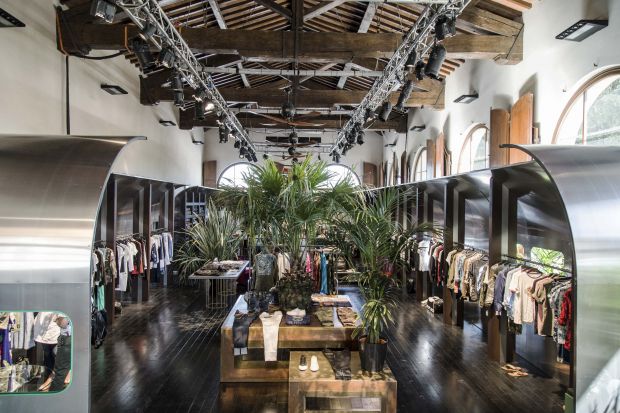 The new Shanghai store will measure 150 sq. meters. It will be smaller when compared to the average size of Replay’s usual stores. “We are no longer willing to sell through megastores. All of our new Replay Stores will measure an average 200 sq. meters each. This format is also helping us offering a more focused – though more impressive - product selection,” he continues implying that Replay’s collections have become smaller and more focused. “Our strength are five-pockets that are always evolving thanks to new styling ideas such as new detailing and accessories we add. Though by offering strong recognizable products our brand’s identity remains clear and sharp.”

“We also care much about the presentation of our new jeans by showing them worn by testimonials such as, for instance, Neymar for the launch of our Hyperflex jeans,” he says. “We are market specialists and always want to explain customers how our products are made. Informing them precisely is important. Only like this they can understand that we are offering them great products,” he continues. They also recently registered a growth for their women’s jeans sales - from 31% to 35% of their total sales. “This shows we have taken the right direction.” 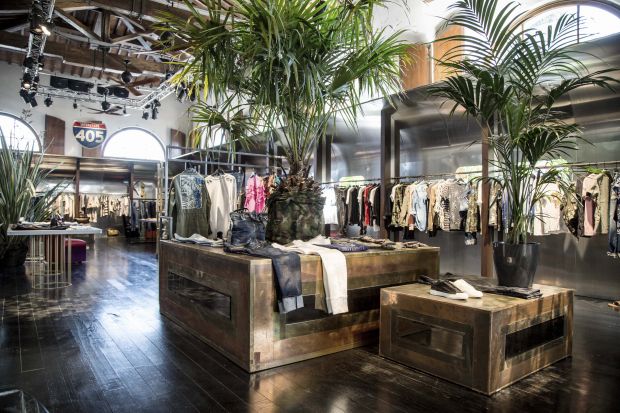 Photo: Replay
Booth at Pitti
By November-December 2017, they will launch Hyperselvedge, a new line of stretch selvedge jeans for both men and women. “We believe in the importance of reinventing products that belong to our own DNA, though seen through modern eyes. “Innovating sometimes means being able to tell one’s own story well.” 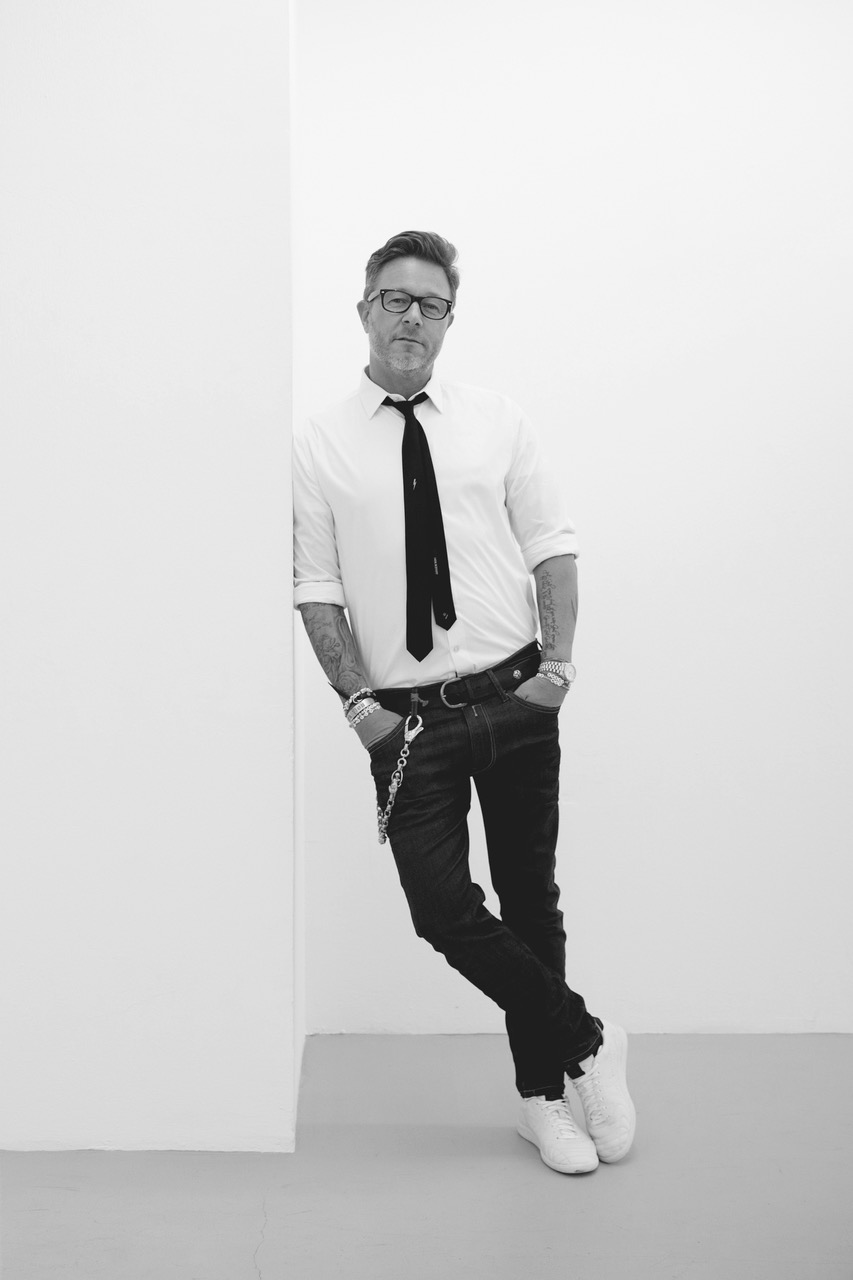 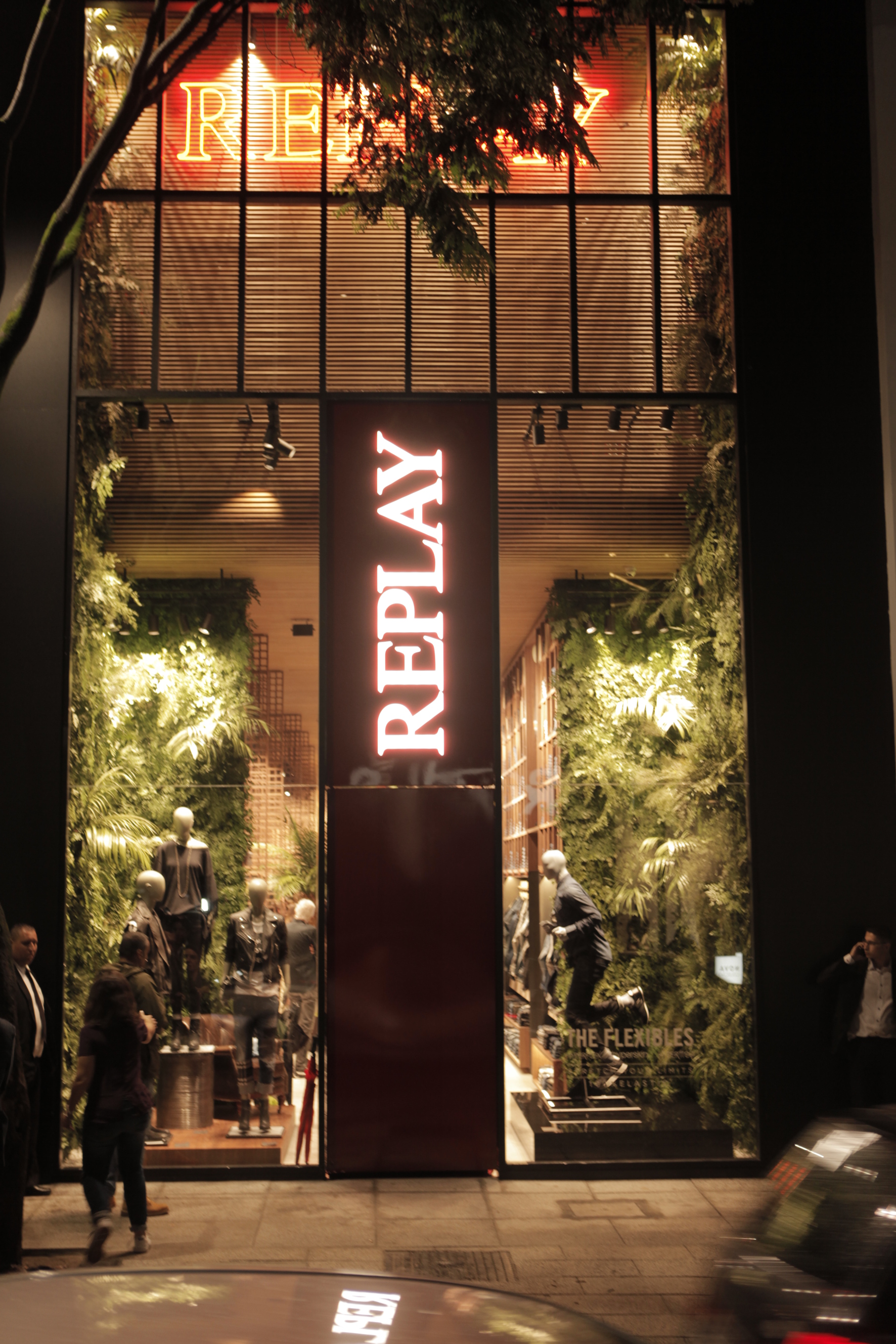 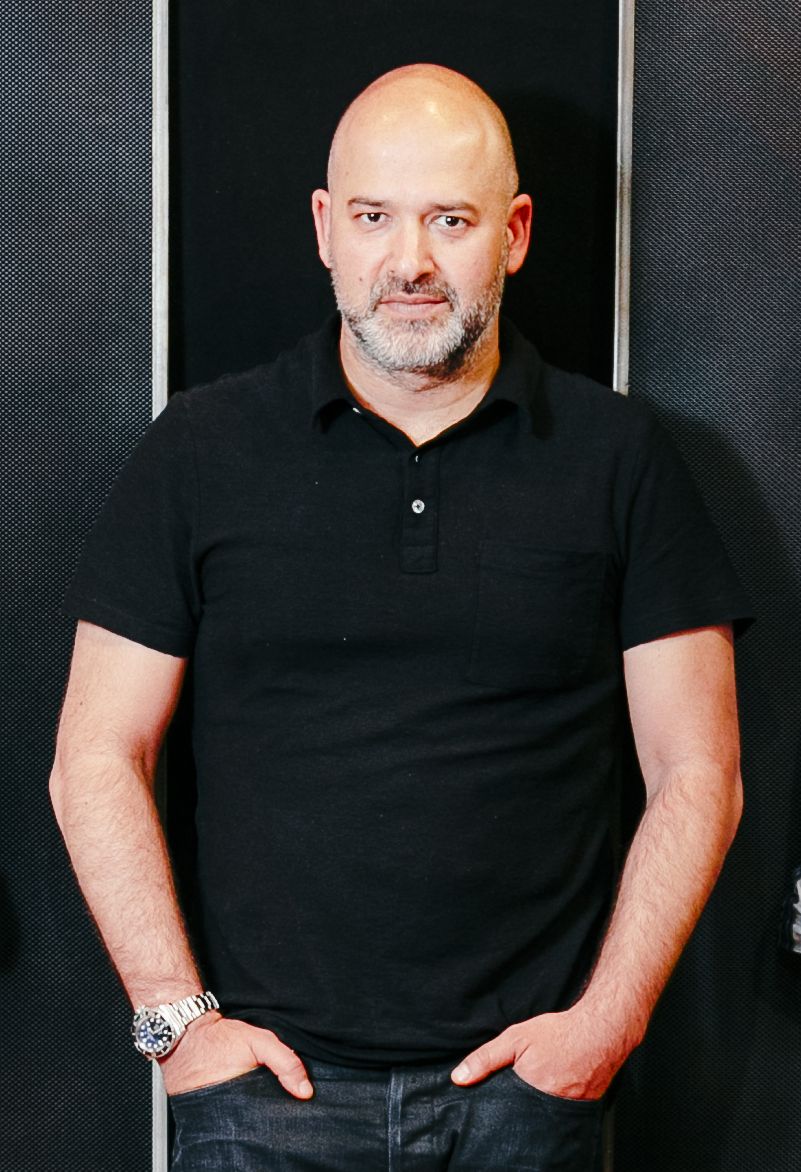 Replay's Matteo Sinigaglia: "We want to open 150 monobrand stores till 2022.” 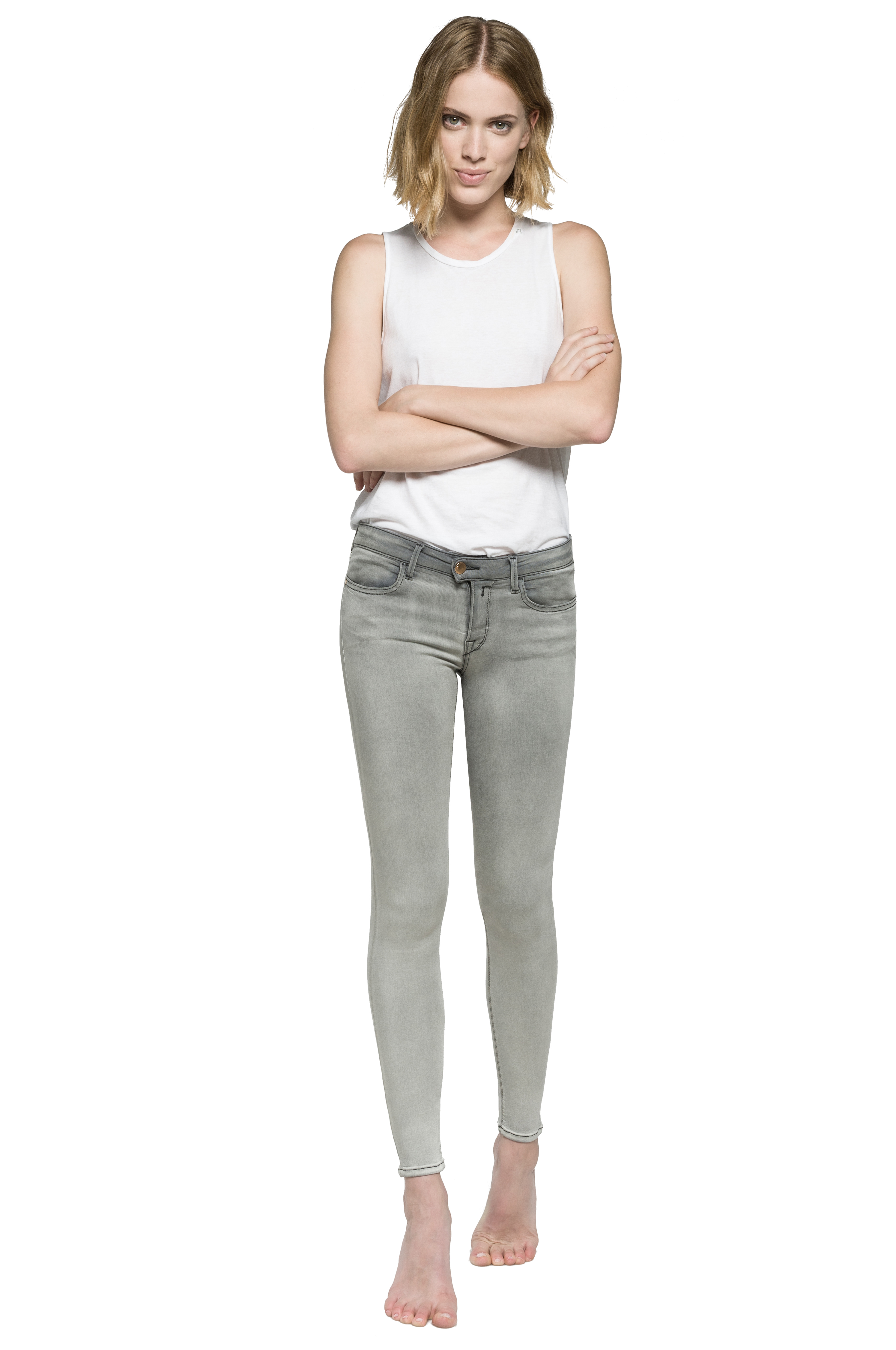