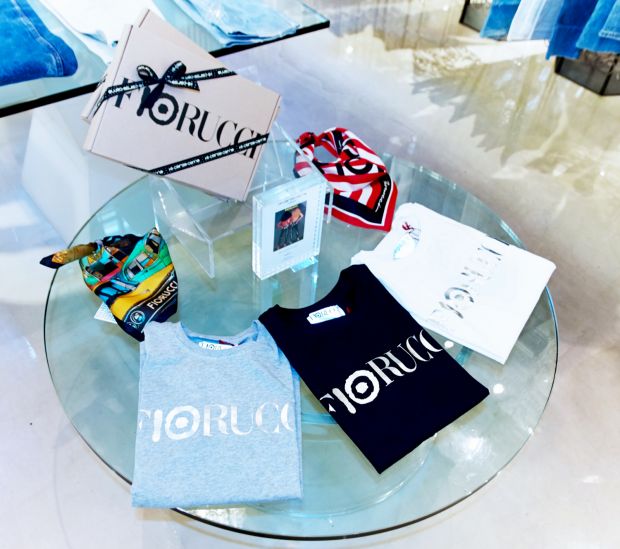 by Maria Cristina Pavarini — April 10, 2017
Following the recent announcement of Fiorucci’s return, the brand started selling a selection of jeans, jackets, t-shirts and jumpsuits in the US since February 2017 at Barney’s New York and since March at Selfridges. The iconic Italian brand has also started taking some steps in Europe.

On 7 April 2017, within Milan Design Week, Milan’s concept store 10 Corso Como has launched an exclusive edition of redesigned t-shirts, jeans and jackets and a special co-branding exclusive capsule collection with the Milanese store.

In September 2017, they will also open their first Fiorucci flagship store in London, in Brewer Street, Soho, after 20 years of absence from the British capital. 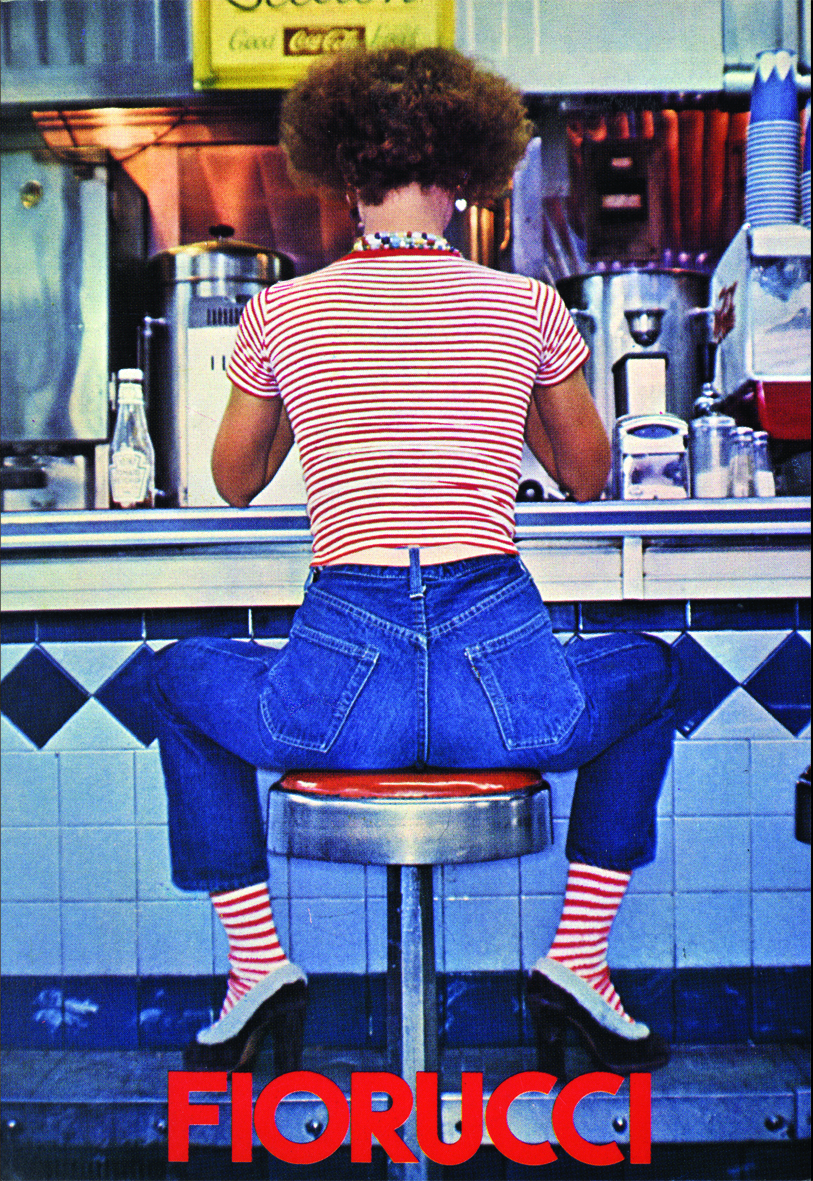