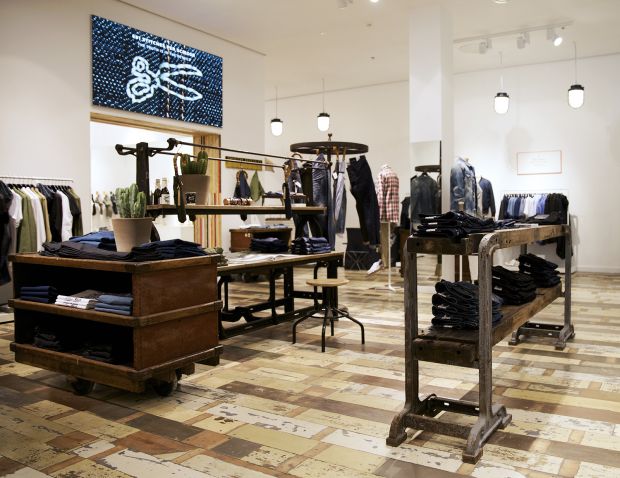 To continue its expansion plans in Asia, Amsterdam-based denim brand Denham has entered into a joint venture agreement with the local Trendy International Group to distribute the Denham brand in greater China (including Mainland China, Hong Kong, Macau and Taiwan).

The Denham China joint venture will oversee the opening of approximately 40 Denham stores in the market by 2020, kicked off by a first Chinese Denham store to open in Shanghai in May 2017, followed by three additional locations this year (including Beijing).

Founded in 1999, Trendy International Group is an international fashion conglomerate with a rich portfolio of fashion brands (including the brands of the Sixty Group) which has set up nearly 3,000 stores in more than 290 cities worldwide. It is the exclusive licensee of 10 Corso Como in Greater China, and introduced Superdry to China in 2015, amongst others. 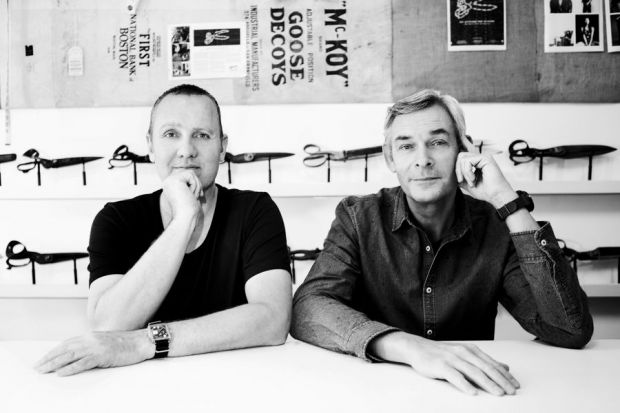 “China is a large and diverse market where we plan to drive significant and strategic long-term growth. Trendy International Group has fantastic commercial and distribution experience, and we are confident in their expertise and support as we realise the full potential of our brand”,  said Ludo Onnink, Denham’s CEO . “Jacky Xu, Chairman of the Board & CEO of Trendy International Group, is an energetic visionary and a pioneer in our field. We had an instant click and a like-minded vision, both on product and how to take our business model in to the future,” added  Jason Denham, brand founder and chief creative officer of Denham.

Denham’s strongest markets are currently the two denim-loving countries of The Netherlands and Japan but the brand has some ambitious expansion plans on the agenda, especially since Ludo Onnink actively entered the company as CEO at the beginning of the year. Next to Greater China, the German market will be in major focus for the company this year. 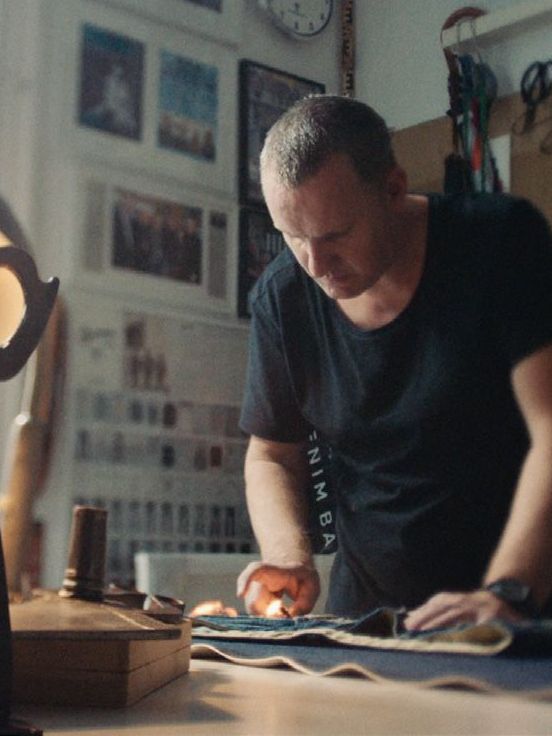 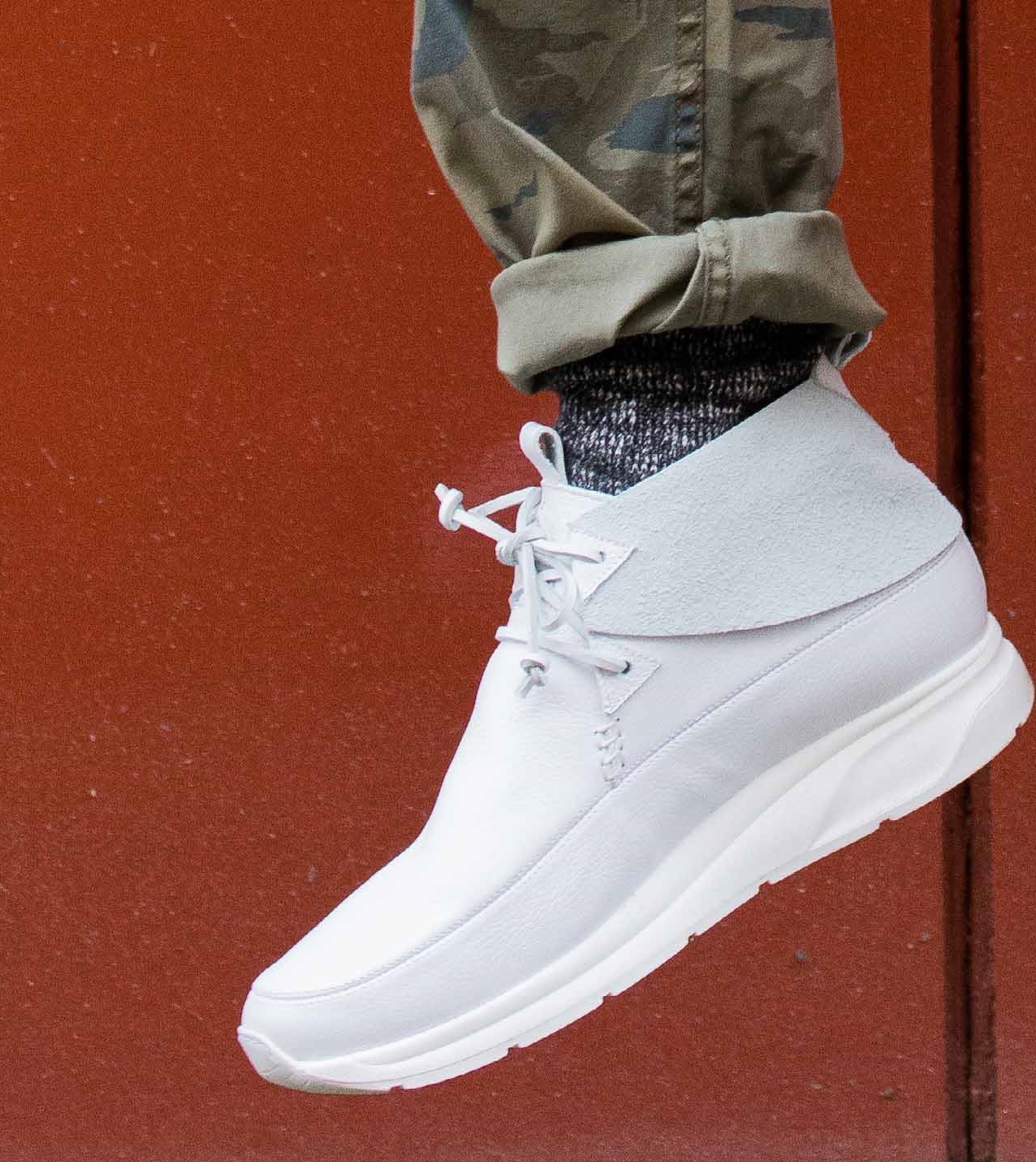 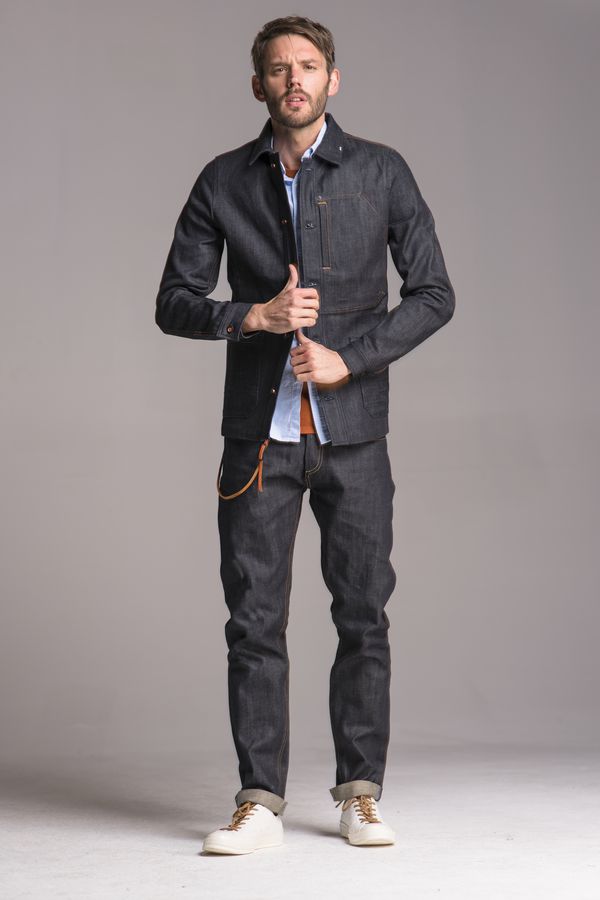