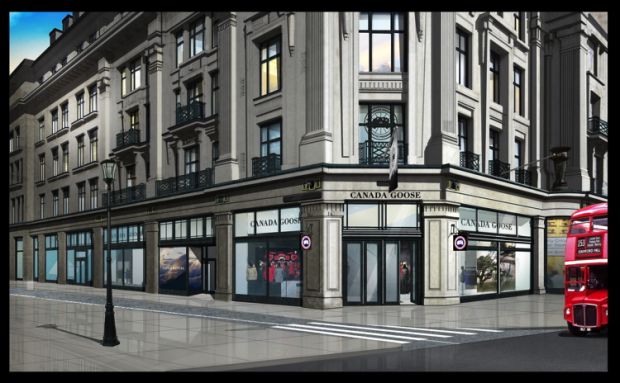 The new London flagship on famed Regent Street will not only mark the brand’s first retail location in Europe, but also its largest one to date. In Chicago, Canada Goose will open On Magnificent Mile on Michigan Avenue. Both stores will feature Canadian design elements such as marble quarried in British Columbia as well as the broadest assortment of Canada goose seasonal collections and exclusive collaboration product. 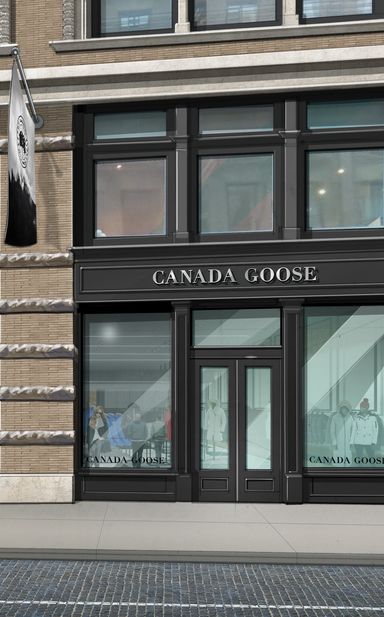 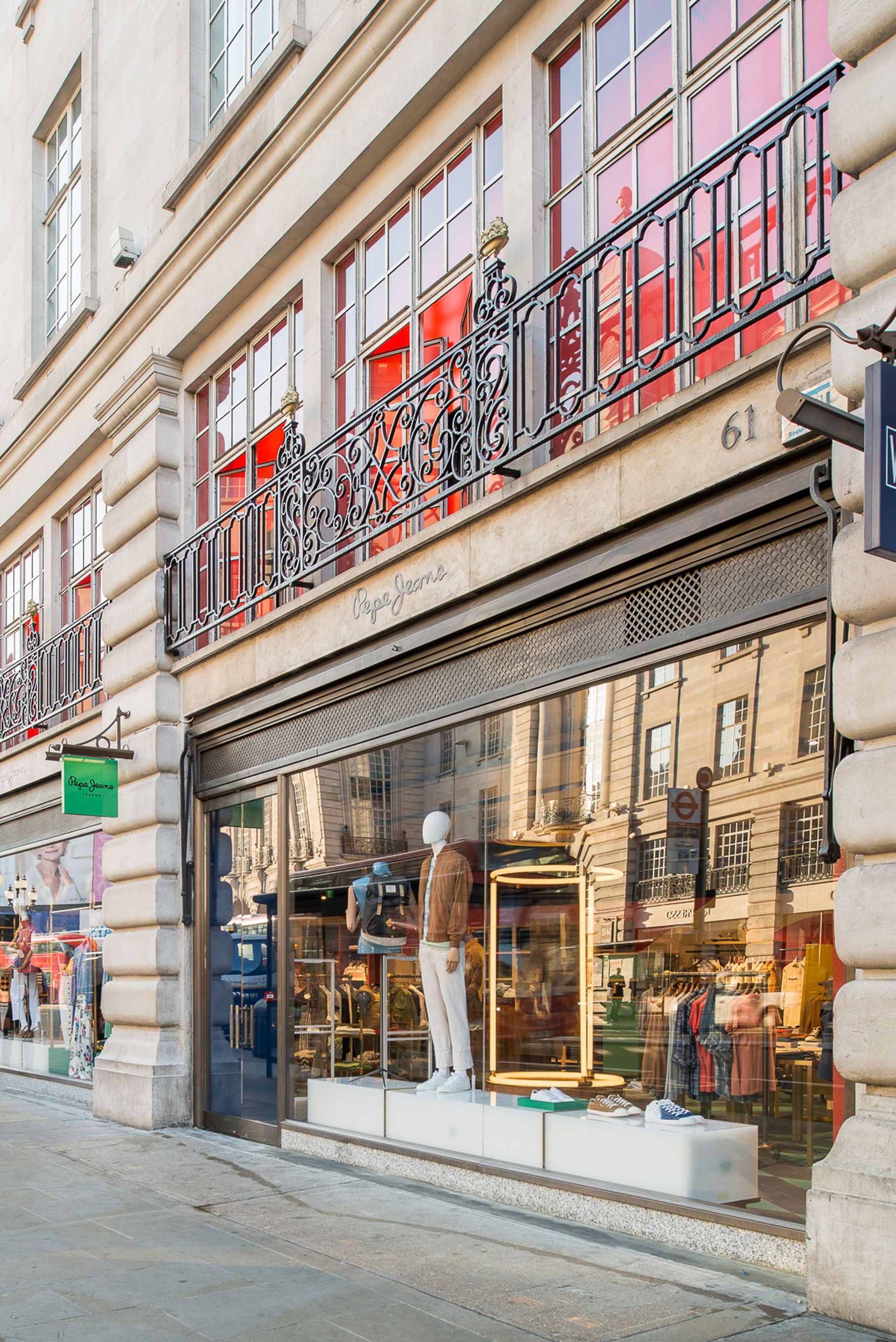 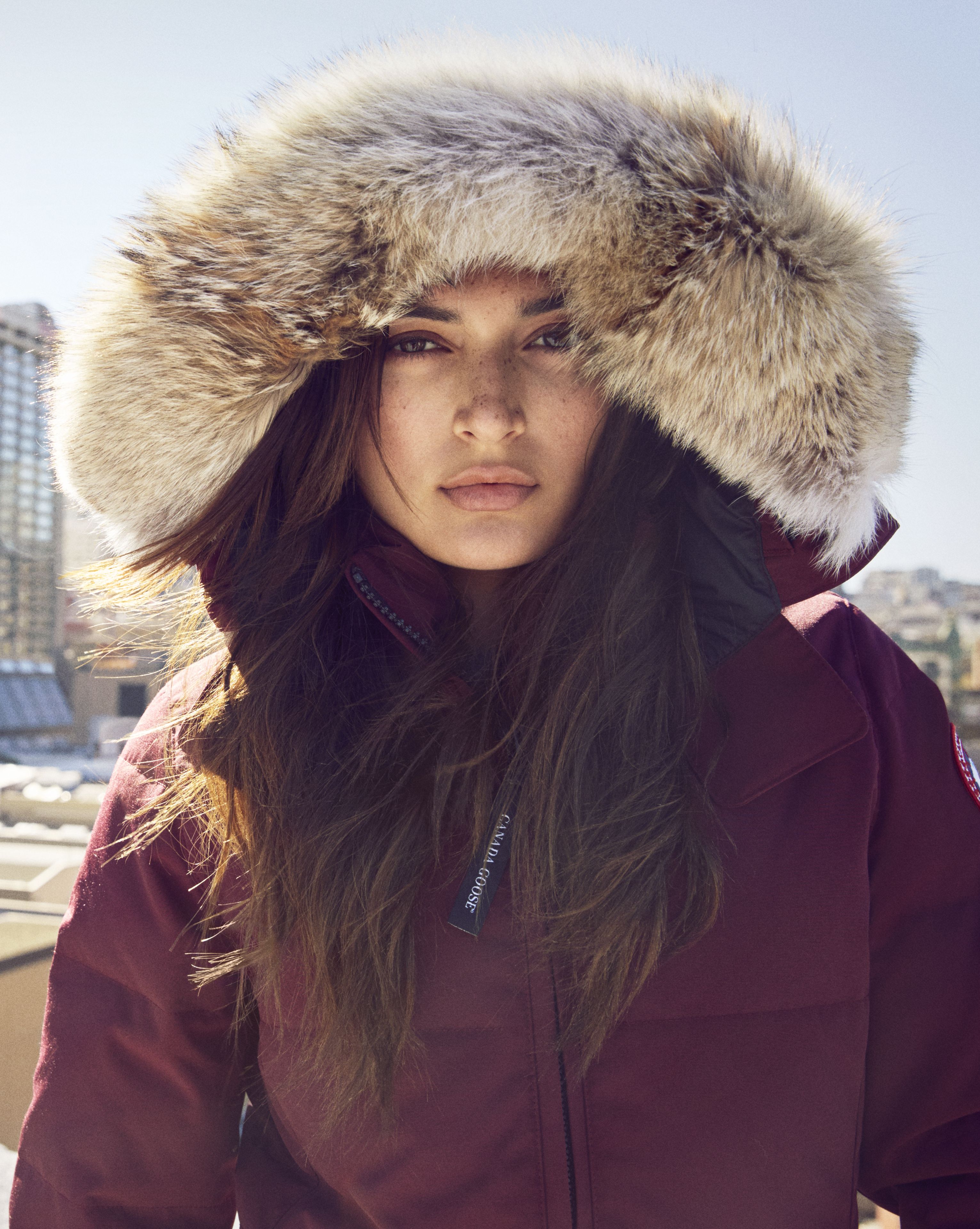