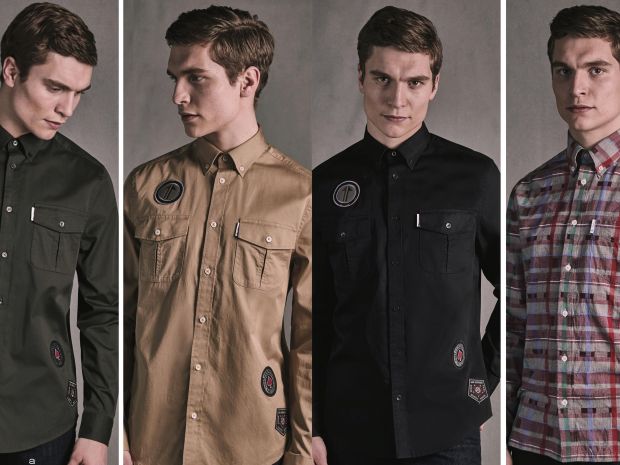 Ben Sherman licensee BAS Traders GmbH wants to push its retail business. The company, headquartered in Munich, has appointed Benedikt Reuters as new retail director of Ben Sherman, who will be responsible for the regions of Germany, Austria, Switzerland and the Netherlands. He reports directly to the CEOs of BAS Traders GmbH Ben Botas, Alexander Dickmann and Stefan Bauer. 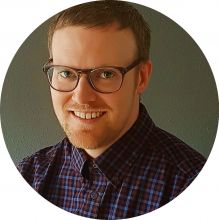 After finishing his studies Reuters started his professional career at the KometundHelden GmbH. Most recently, he worked with the subsidiary, Superdry Germany GmbH, as a country retail operations manager for Germany and Austria.

BAS Traders GmbH, based in Munich, which has acquired the brand rights for the British menswear heritage label Ben Sherman for the D-A-CH region and the Netherlands in early 2016, currently owns stores in Berlin, Cologne and Roermond. Other stores are currently under construction. The company has also recently started its own online-shop.

Part of the brand’s offer will soon be the newly launched special button down shirt edition "The Archive Shirt Collection", which was developed by delving into brand’s archives. The special edition includes "Selector" in kaka-colored stripe design, "Benjamin" in large-area check, as well as the single-colored "Twisted Wheel" shirts in military look with signal patches. All styles feature the button-down collar, a chest pocket, back pleat, collar loop, collar button at the nape and signature with Ben Sherman lettering on the left chest. 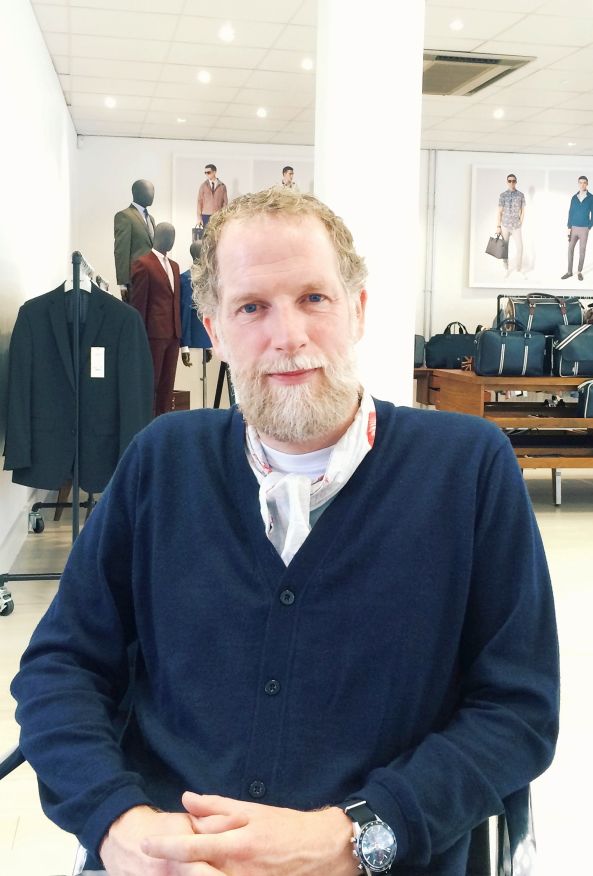 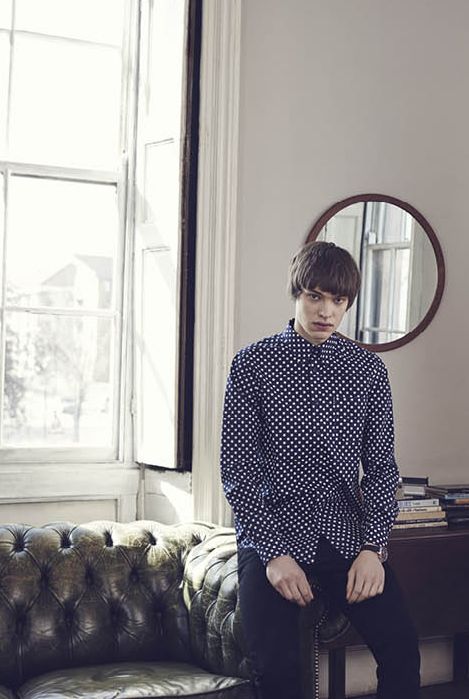 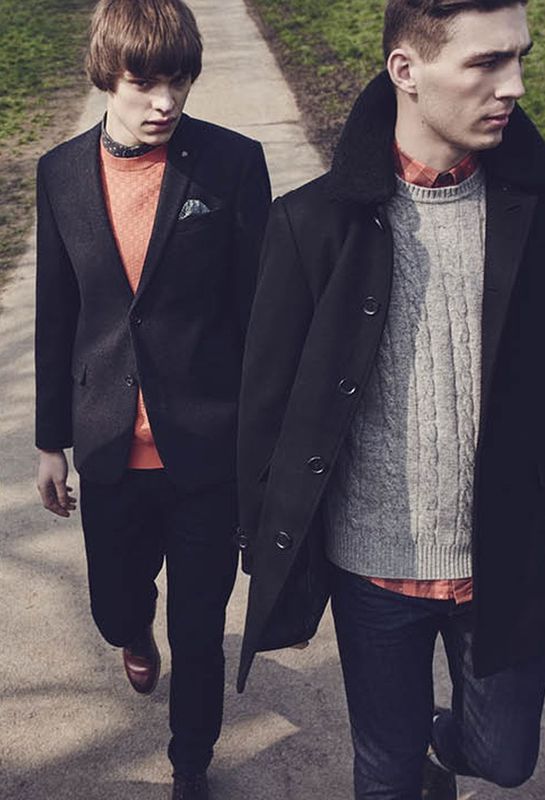 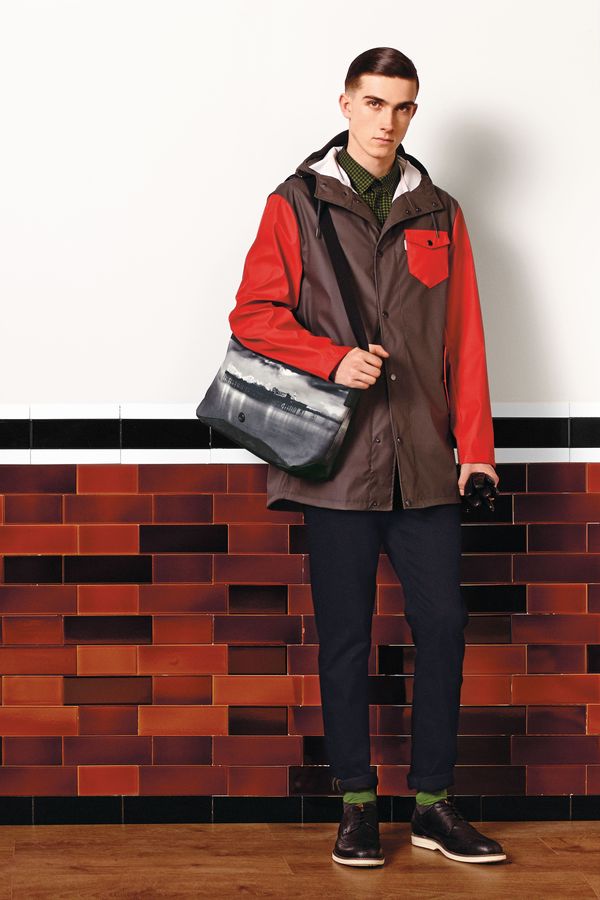 Ben Sherman with new licensee for the German markets