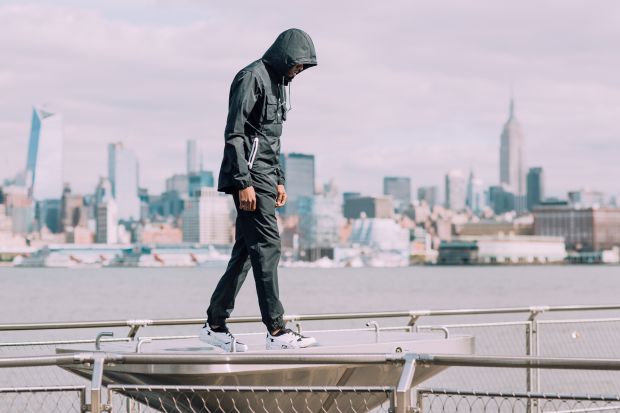 Asics has clear targets to expand in the European market. The Japanese brand founded in 1949, by athlete Kihachiro Onitsuka, is redesigning its overall offer in order to focus more on lifestyle-oriented products and change their ratio of revenues from the present 80% sports/performance and 20% lifestyle to a 40% lifestyle and 60% performance ratio. 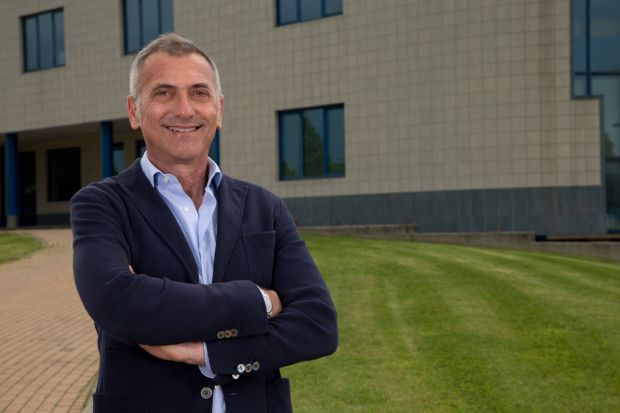 Aim of their strategies is to reach significant growth results in EMEA in this segment by 2020, especially after they registered a +4% growth between January and September 2016, reaching €695 million in this area when compared with the corresponding period in 2015. “As Asics was mostly perceived as a sports and performance driven sneaker brand, in January 2015 we created the Asics Tiger brand that, together with Onitsuka Tiger, named after the brand’s founder, represent most lifestyle driven products of the selection. Our aim is now to make it become more attractive among sneaker heads and squad leaders,” commented Luca Bacherotti, regional managing director South East Europe, Asics.

Combining aspects of both the sports performance brand Asics and sophisticated cult sneaker brand Onitsuka Tiger, Asics Tiger was created as the group’s third pillar brand with the aim to hit the global sports lifestyle market. The new brand is inspired by retro athletic shoes, borrowing the same technical skills and quality of the Asics brand, though aiming at a younger, more fashion- and streetwear-minded clientele. In seasons to come it will continue to offer new trendy designs and launch collaborations with famous domestic and overseas sneaker boutiques and concept stores including Colette in Paris, Slam Jam in Ferrara and Milan as well as Patta in Amsterdam.

During the January edition of Pitti Uomo, for f/w 2017/2018, as part of strengthening the identity of Asics Tiger, they launched a very compact and essential apparel line only aimed at men. “We will start testing it in few selected European fashion stores and eventually also expand its distribution. In Italy we have started with about ten doors,” commented Bacherotti. 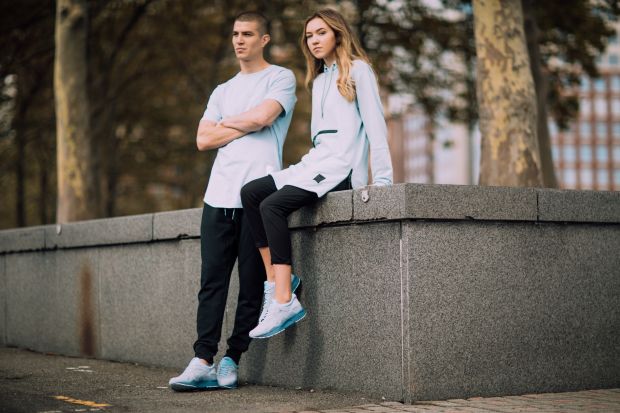 As part of their project to redefine their presence in different stores according to their three main brands, they have also started redesigning their lifestyle distribution network. “In Italy, for instance, we cleared our distribution and chose to work only with the retailers that can better support the specific Asics Tiger brand philosophy. For this we reduced our 400 account network into a 300 one. In 2017, we will reduce another 10% but also grow in other shops that we feel can better support our evolution in the premium segment,” he continues referring to the aim to reach their sales plan.

They plan to open various showrooms Europe-wide as they will open a 1,000 sq. meter showroom in Milan, in the Via Morimondo area, in the former Richard Ginori factory, by April 2017, and plan to inaugurate two more showrooms – one in Paris and one in Barcelona – soon after.

More plans will follow as Asics will be Gold Sponsor of the Tokyo 2020 Olympics. 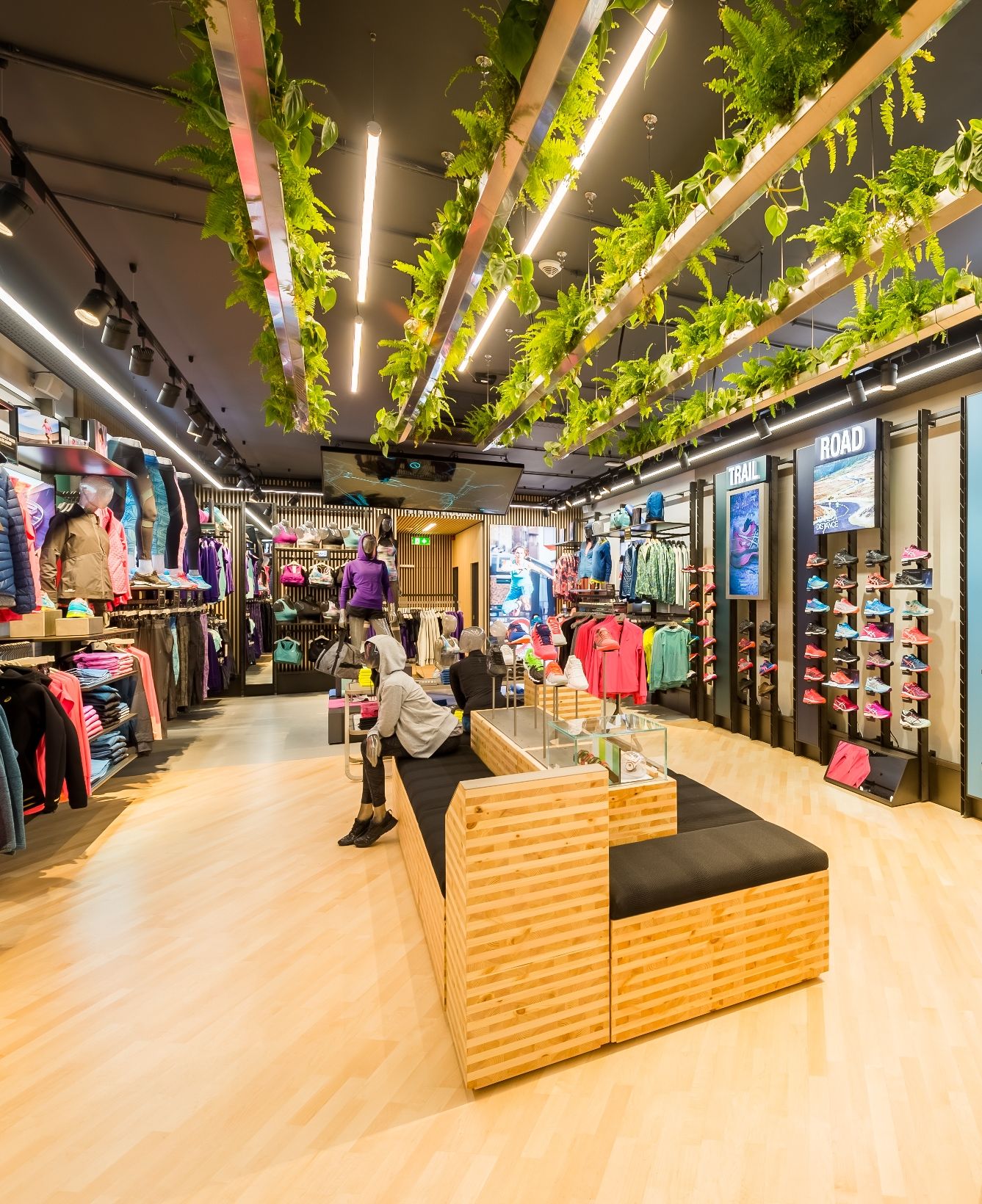