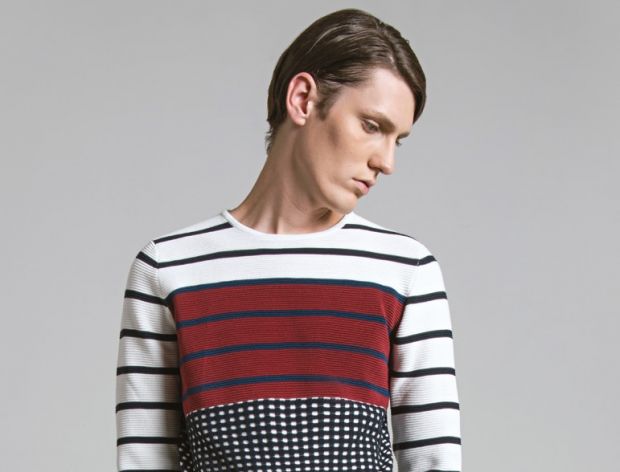 Antony Morato continues to grow on an international scale, registering 70% of its total turnover from foreign markets. The brand is now established within 60 countries worldwide including Spain, Germany and France and wants to continue its growth by further expanding in Europe and starting exploring new global markets such as, for instance, Iran.

In 2017, they will open four new directional showrooms between Germany and France and will open 10 new stores in Italy, Spain, France and The Netherlands. A first store opening is expected by end of February-beginning of March 2017, to happen in Paris’ city center to be followed by a showroom opening in 2018 in the Les Marais area. Another store is expected to open soon in Maastricht, The Netherlands.

In Iran they will also open two new flagship stores at the beginning of 2017, the first one on Jordan Street in Tehran, Iran's main venue for shopping.

They could achieve such results primarily due to the consolidation of their wholesale distribution network, now counting 2,500 multiband stores, and secondly due to the expansion of their retail channel, whose turnover reaches 23% of the total, that counted for 18% of their sales in 2015, with 80 brand stores out of whose 45 are directly managed by the company. 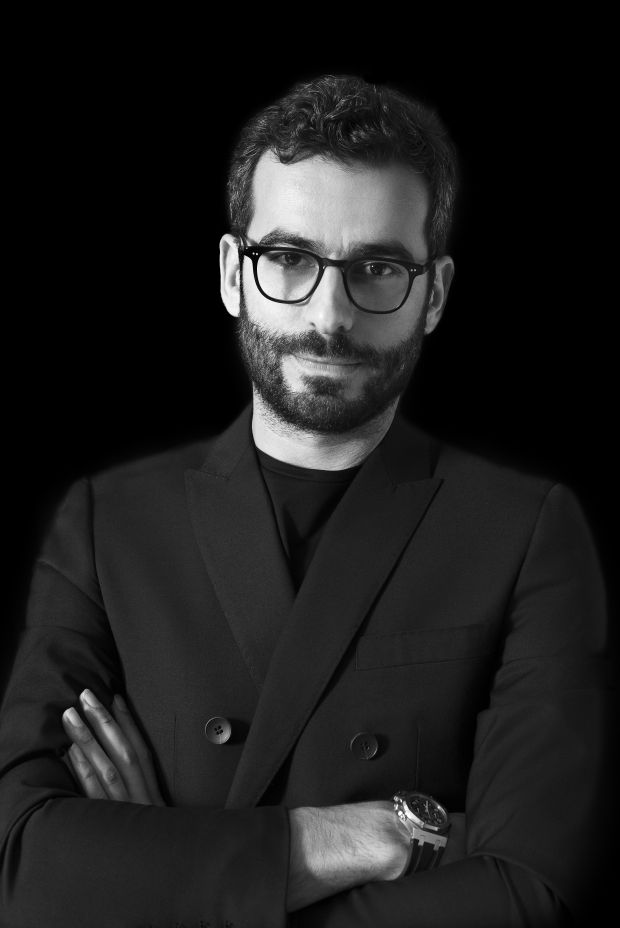 Raffaele Caldarelli, founder and president of Antony Morato, commented: “We are exceptionally pleased with our results as we have made it our focus to continuously grow and develop in the areas of research, innovation and product development, whilst refraining from increasing our prices. Our aim is to continue strengthening distribution within our key markets - especially Italy, France, Spain and Germany – while exploring new potential ones.”