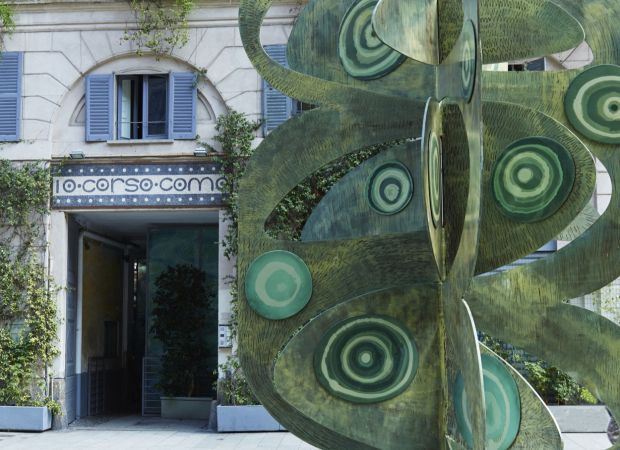 Milan's iconic and influential 10 Corso Como concept store will open another outpost in New York in 2017.

Right after celebrating its 25th anniversary since its opening in Milan on 9 September 1991, 10 Corso Como has announced that it will partner with The Howard Hughes Corporation by opening its only US location in Manhattan's revitalized historic Seaport District in 2017.

It will have its New York home in the Fulton Market Building, occupying approximately 1,200 square meters, which will be designed by American artist Kris Ruhs, who has created 10 Corso Como’s distinctive visual style throughout its locations in Milan, Seoul, Shanghai and Beijing.

Aim of the operation is to create the same vibrant attitude at other concept stores by hosting a unique selection of culture, design, and lifestyle expressions and products.