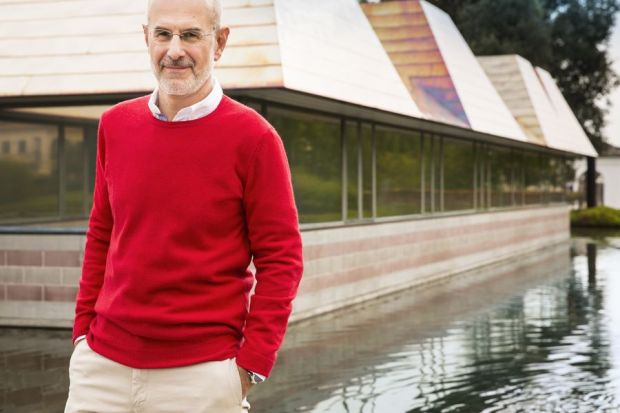 Benetton Group’s CEO Marco Airoldi will resign from his position; the change will become effective on 16 May 2017, at the yearly shareholders’ meeting.

The company didn’t release any news about a replacement for the outgoing executive. It just confirmed that it had approved the appointment of Tommaso Brusò as Chief Operating Officer (COO) and granted Chairman Francesco Gori “power over core staff matters”

Marco Airoldi has been working for Benetton since 2013, first as a consultant, then as CEO and general manager. In this period he restructured the company, selected markets, stores, and brands to focus on.

Tommaso Brusò previously worked for Benetton Group, first in Italy, then in the US, then became CEO for Northern America for Fedon, Furla and is occupying the same position at Diesel. 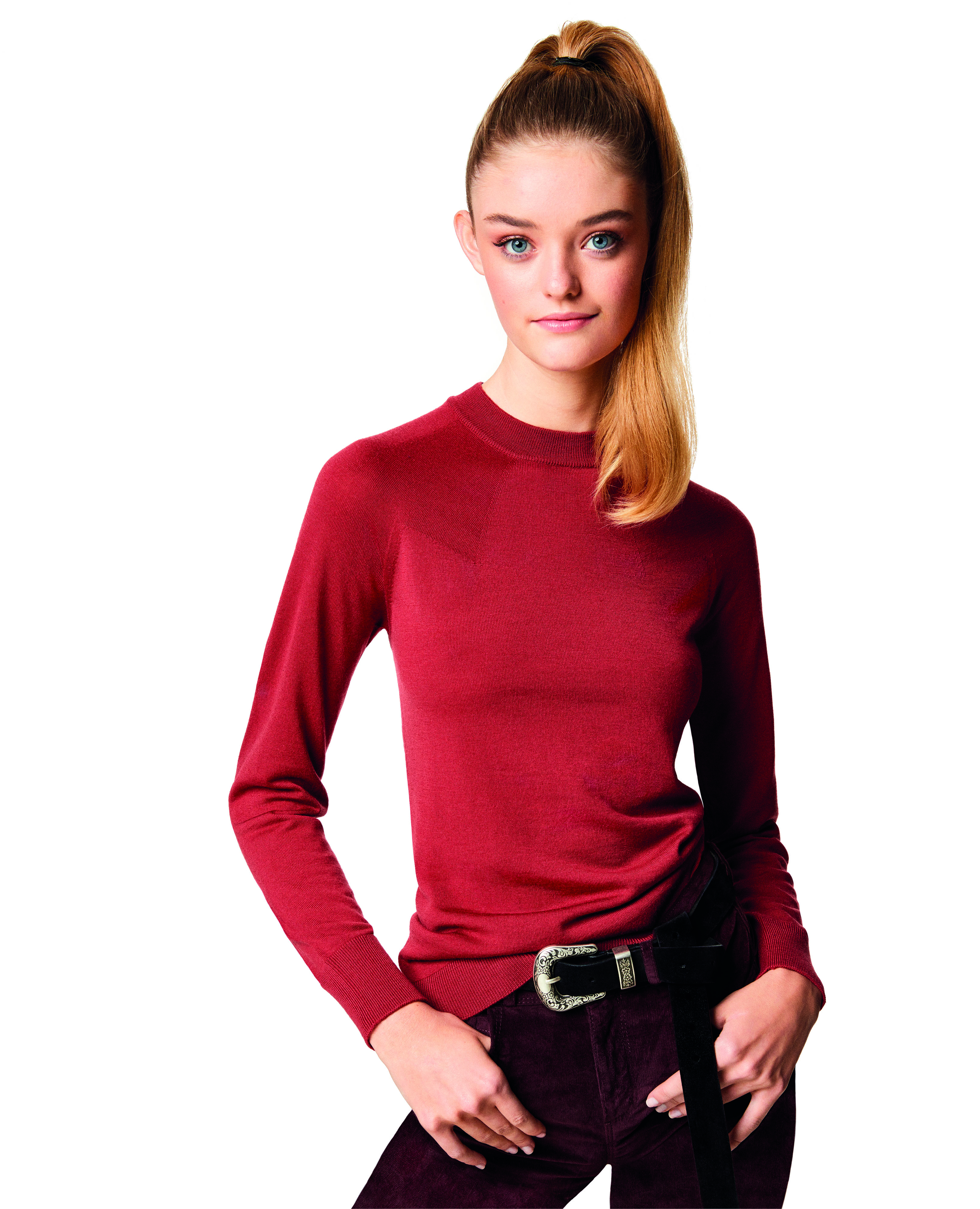 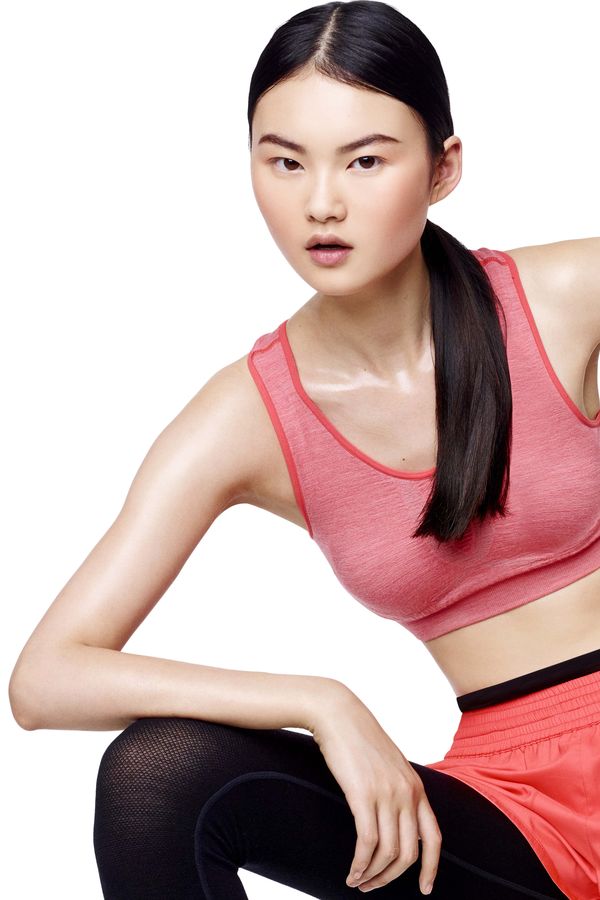 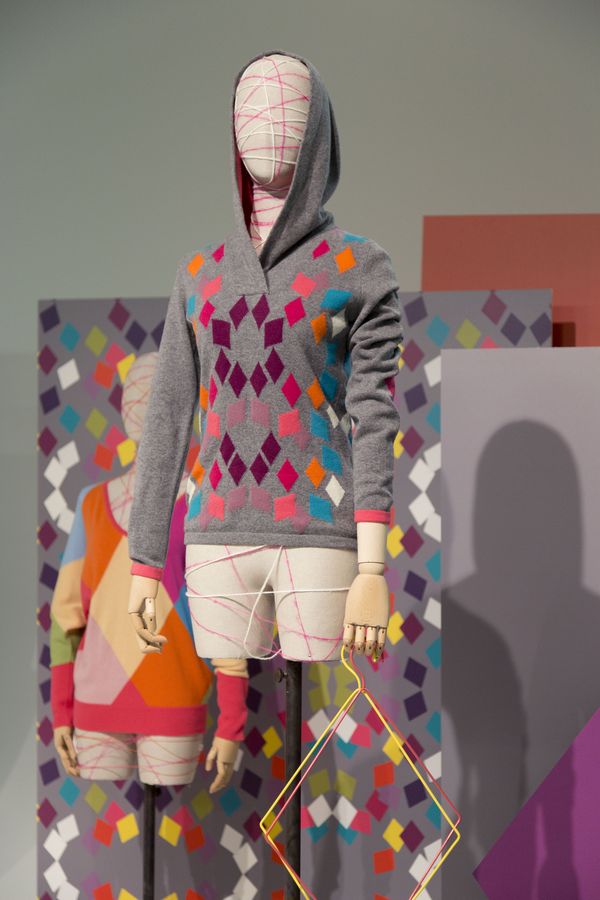 Benetton celebrates its 50th and looks ahead