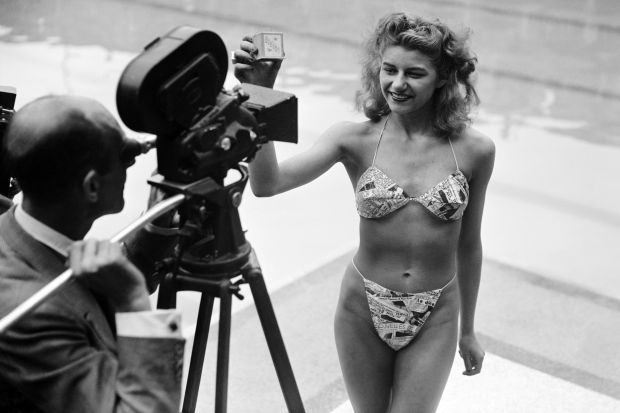 Fashion is supposed to reflect the „zeitgeist“, but to fulfill this task, it often breaks with taboos and conventional rules. These breaks, often seen as scandals, bring the industry and the fashion itself ahead. What is demonstrated expressively by a current fashion exhibition in Paris called „Tenu correct exigée!“. In English: appropriate dressing welcomed. The exhibition at the Les Arts Décoratifs museum documents historical revolutions in fashion over the past 700 years in about 300 clothes, accessories, portraits and pictures as well as films and advertisements.

We often got the impression that the fashion industry has accumulated a rush of taboos especially in the past three or four decades, but fashion revolutions are by no means an invention of modernity. Allegations that new fashion trends show clothes which are "too short", "too long", "too far", "too tight", "too provocative", "too high", "too feminine for the man" or "too masculine for women" has always existed.

Until the eighteenth century, clothes were seen as the result of original sin and therefore had to be as discreet as possible. From this period dated the strict dress rules for occasional dressing such as weddings, funerals or baptism, which are –partly– still applied today. During the Reformation time, black came into fashion, vivid colors were frowned upon. Some centuries later, when Marie Antoinette ordered a portrait in a simple white morning wardrobe in 1783, there was a heavy scandal around the painting. This time, the dress was estimated as too simple. 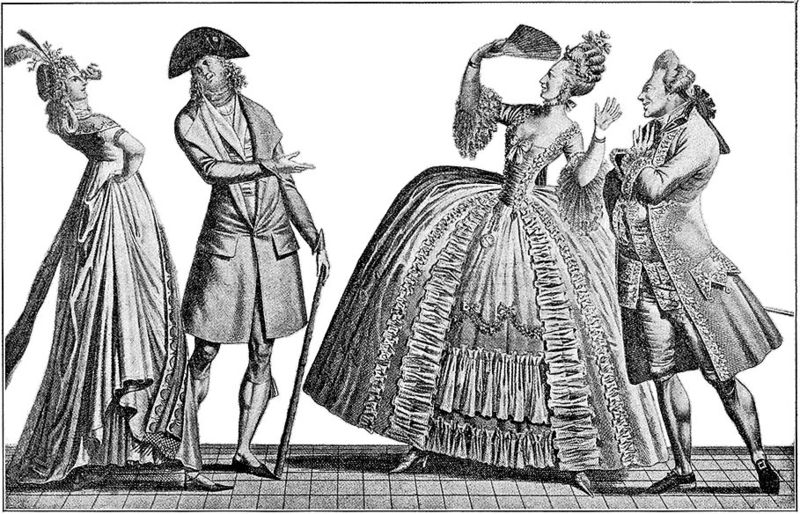 Also the excitement about new trends in fashion was in earlier days bigger than today. When Rick Owens sent his models without underpants, but visible penis over the catwalk in 2015, it was less shocking than the collection of John Galliano for Dior in 2000, on which he was inspired by homeless people. Or the appearance of the minister Jack Lang in a Mugler jacket with Mao-collar at his speech in the Assemblée national in 1985. The baggy jeans in the 90s (too far), the mini 1962 (too short), the first bikini in 1946 (too sexy) or the tuxedos of Marlene Dietrich in 1930 (too masculine) are famous rule breaks in modern fashion history and caused public demonstrations. Today, they are estimated as moments of glory.

All images are courtesy of Les Arts Décoratifs museum in Paris 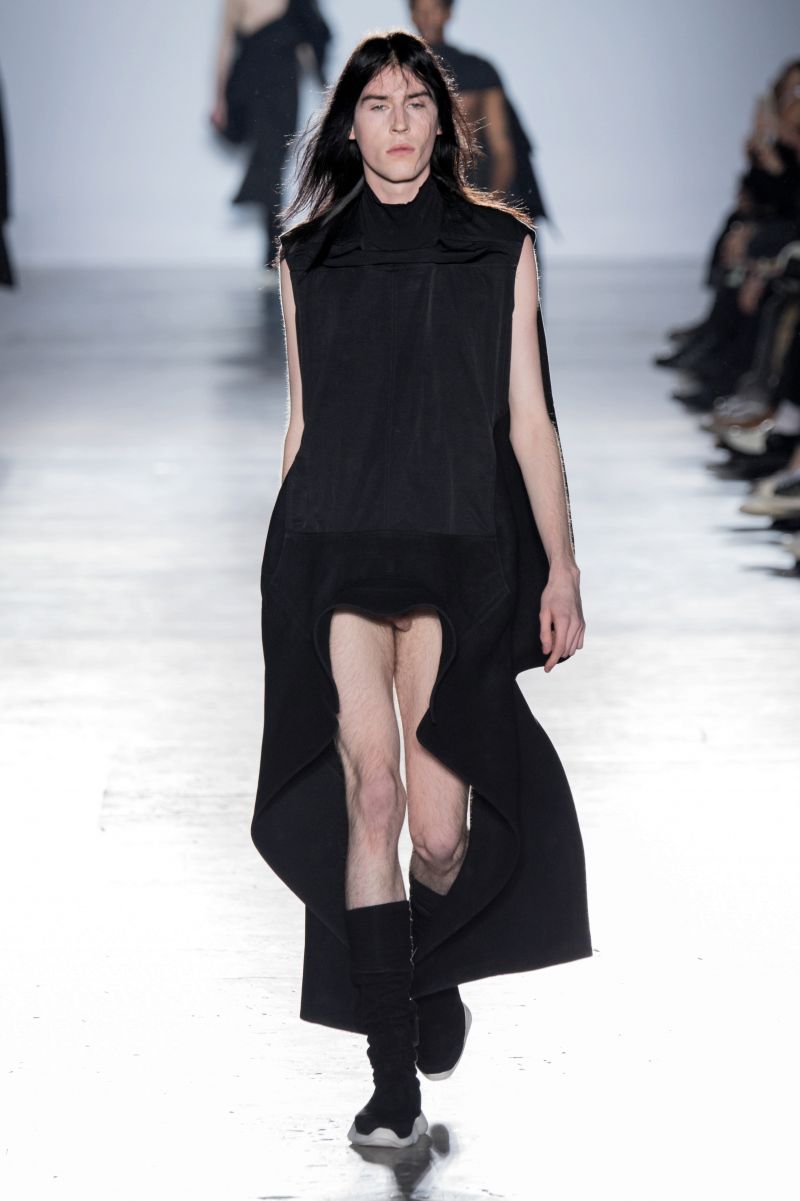 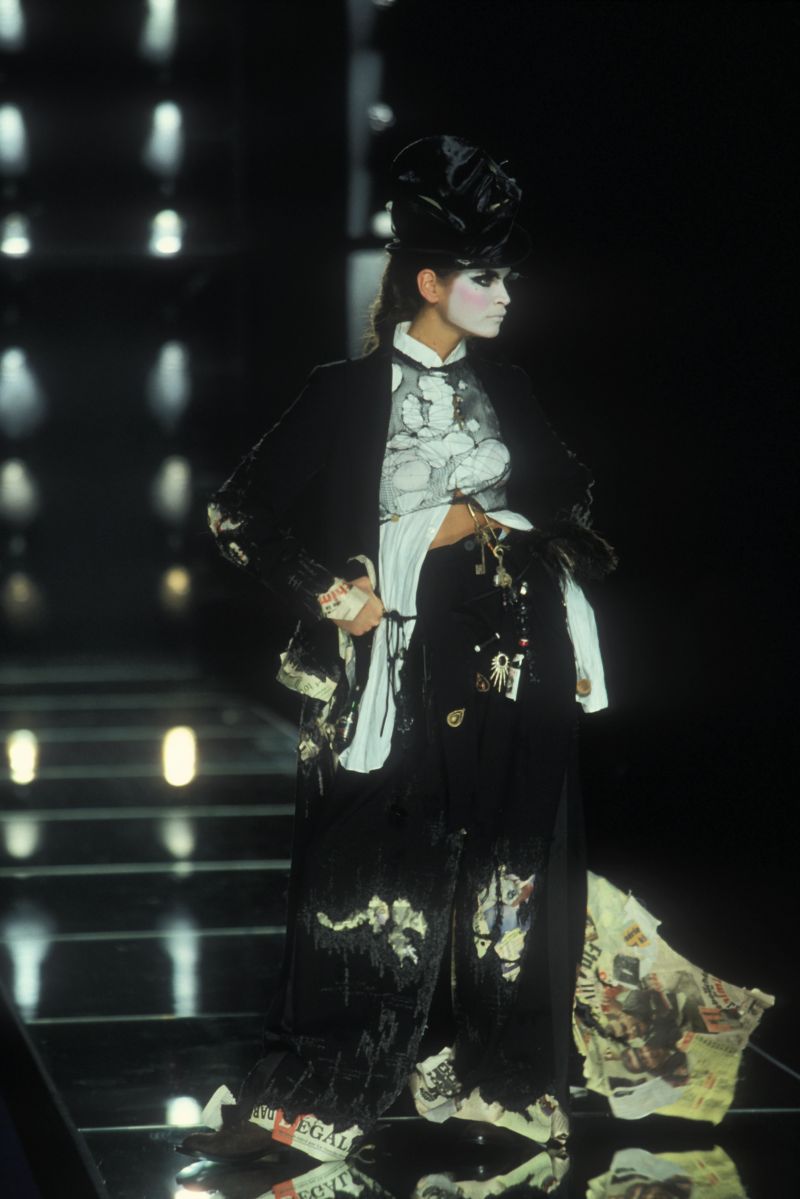 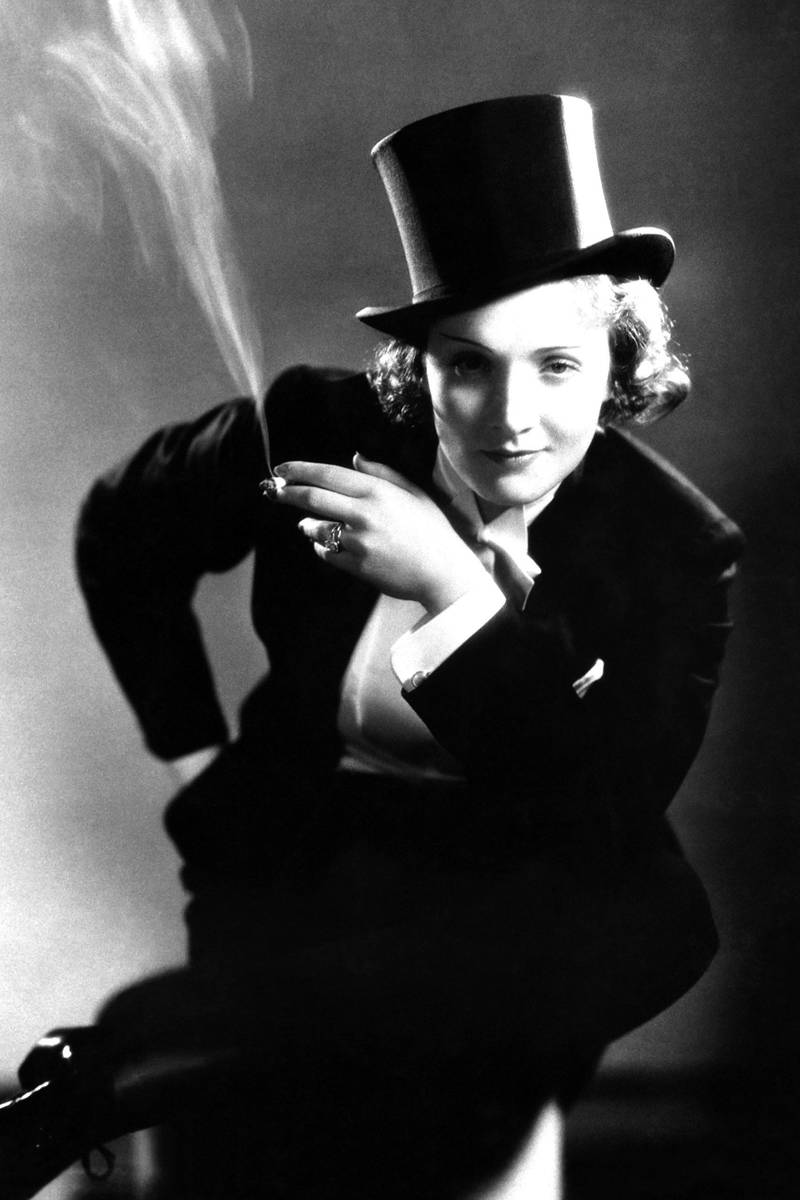 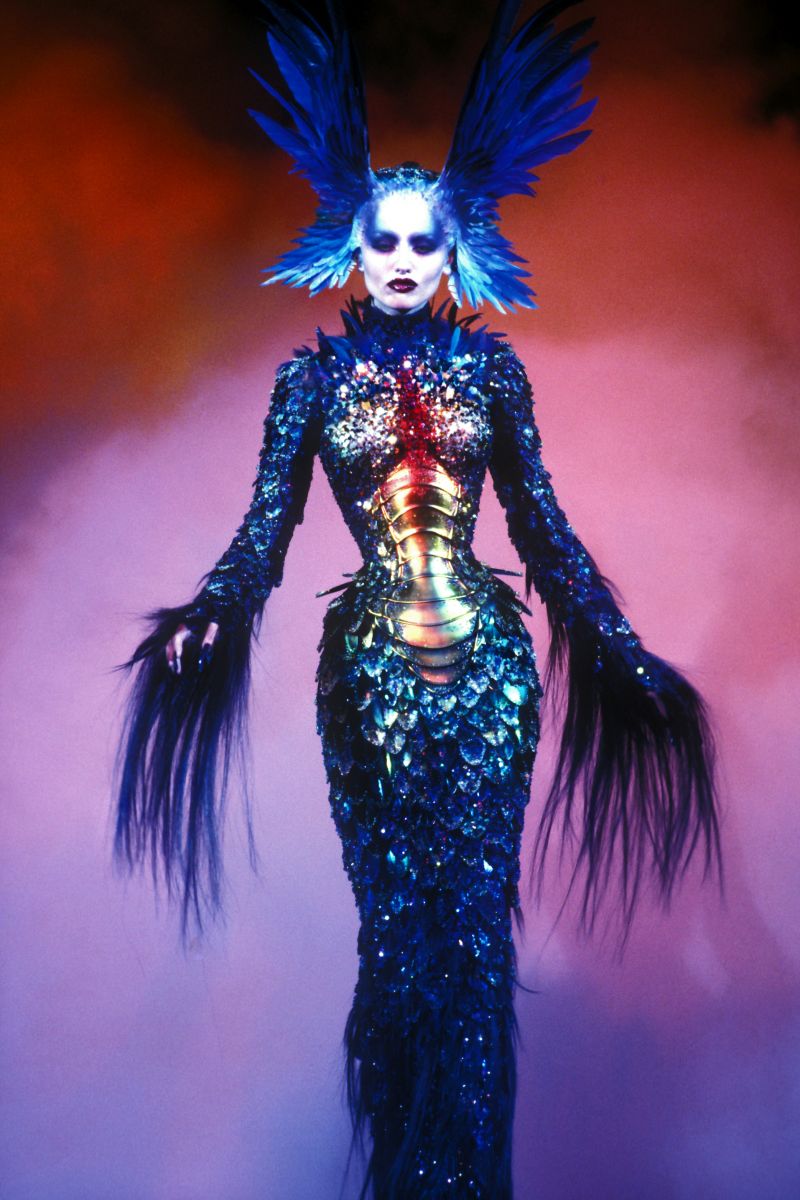 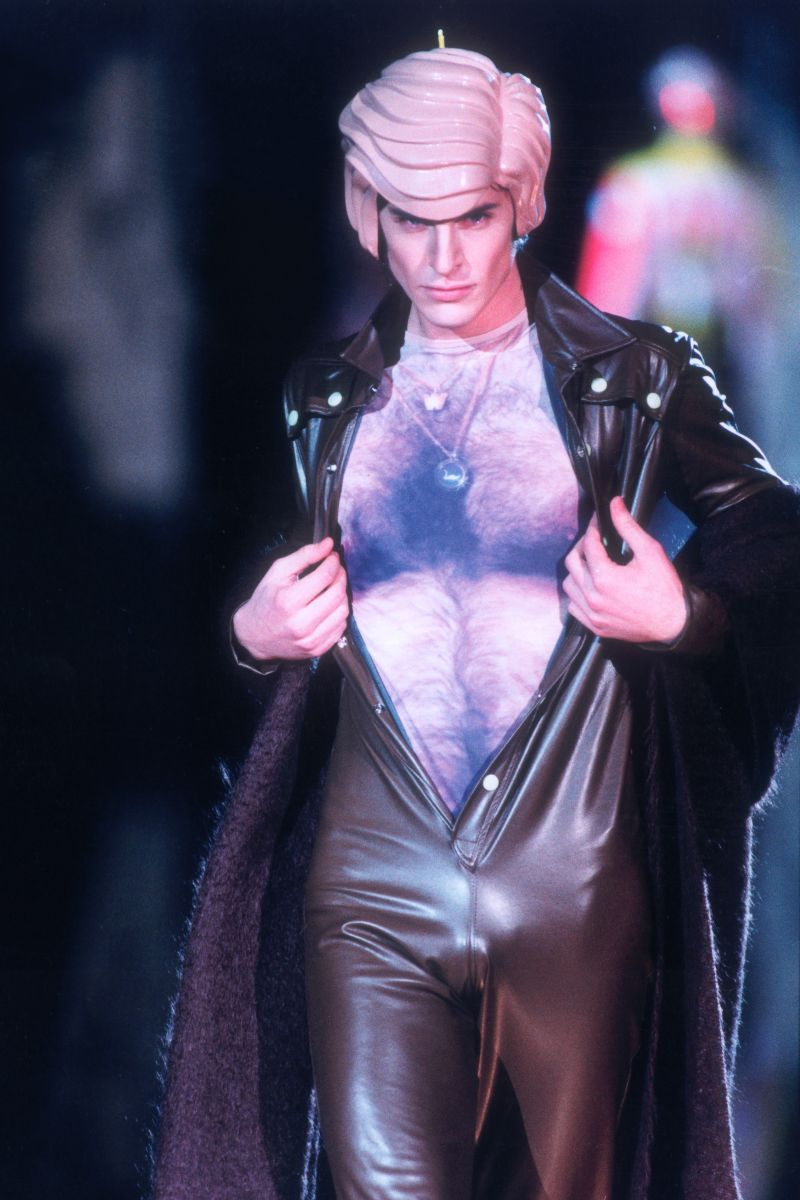