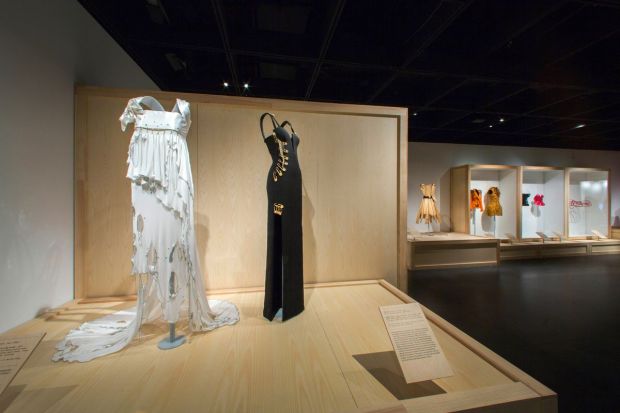 The new exhibition at New York’s Metropolitan Museum’s Costume Institute is a must-see.

The theme of “Masterworks: Unpacking Fashion,” which opened to the public on Friday, is quite uninspired and basic: It’s simply a showcase of the famous cultural institution’s most impressive fashion acquisitions of the past decade–a kind of “best buys from my most recent shopping spree,” if you will. But boy does it prove that The Met has a laser-sharp eye when it comes to shopping.

Curated by assistant curator Jessica Regan with help from her boss Andrew Bolton, the show, which is arranged chronologically from the 18th century to the present, features about 60 women’s and men’s apparel and accessories fashion masterpieces that span from a French “Robe Volante” circa 1730 to modern-day pieces such as a Monarch butterfly dress created by Sarah Burton for Alexander McQueen for spring/summer 2011 during her first season there as head of design. The contemporary names shown include Yohji Yamamoto (whose fall/winter 1991-92 wood dress on display continues to stun 20-plus years later), Thom Browne, Philip Treacy, Iris van Herpen and Vivienne Westwood, among others. 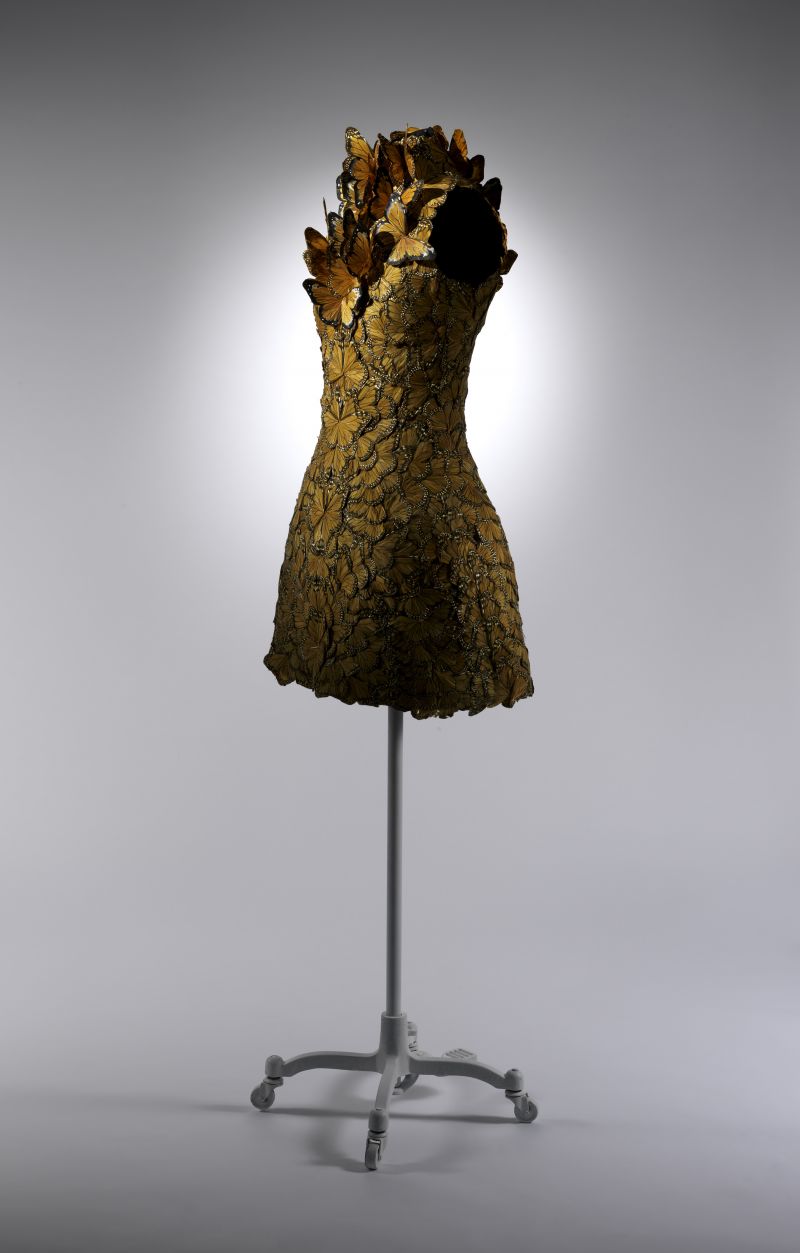 But it’s the artistry and craftsmanship of the older pieces that really pack a wallop, especially the amazing beadwork on a perfectly preserved House of Worth gown from the 1920s that will probably never sadly be re-created but can serve as wonderful inspiration to those who know that fashion is not merely dress-making but also an art form.