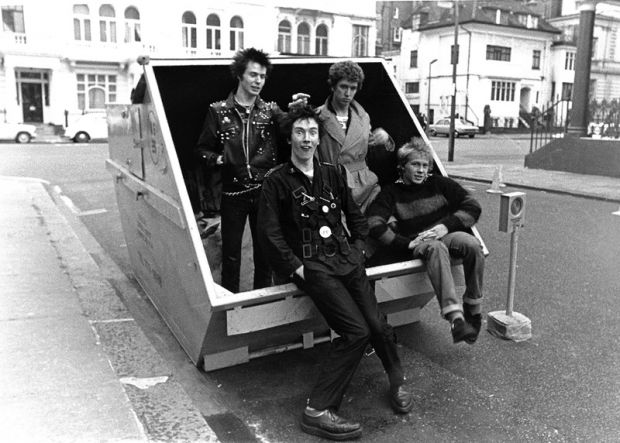 Find out why Fiorentini+Baker loves rebels

“Extraordinary Rebels” presented a selection of images shot between the 1970s and 1990s including celebrities such as Sex Pistols, Debbie Harry, Dee Dee Ramone, Public Enemy and The Beastie Boys. 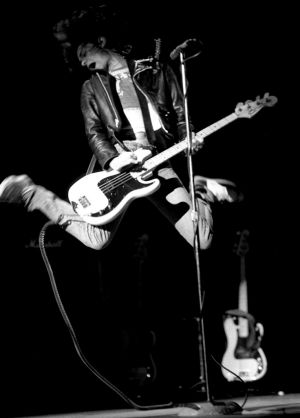 The showcase also included a selection of images from “Extraordinary People who wear Fiorentini + Baker,” an ongoing collaboration between the photographer and the brand which portrays talented people from different backgrounds, ages and professions wearing their favorite pair of Fiorentini + Baker shoes or boots.

British designer and co-founder Deborah Baker, faithful to her own creative philosophy “Make shoes and have fun,” explained how these projects are connected to her brand’s future evolution. 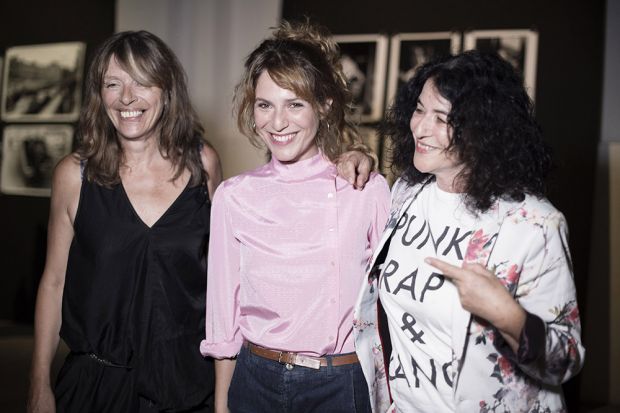 How was your collaboration with Janette Beckman born?
We met through a mutual friend–I already knew of her photographs. As we really got on well I have hosted exhibitions of her work in our stores in New York and London since 2016 and later we started talking about collaborating on a project specifically related to our product.

Why did you choose to hold these two initiatives also in Milan? And what ties them to your brand?
Well of course our boots are all made in Italy and we have worked with And Studio for many years. So it was really a logical choice.  Most of the artists portrayed by Janette over the years have been part of my growing up and therefore inspiration … and the fact that her photographs are not too “posed”–they draw you in so that you could almost have been there. So we thought it would be an authentic way of presenting our boots, worn by these talented and beautiful people, and not just in the photos, while wearing their own clothes in a place relevant to them. Very pure and simple really…. 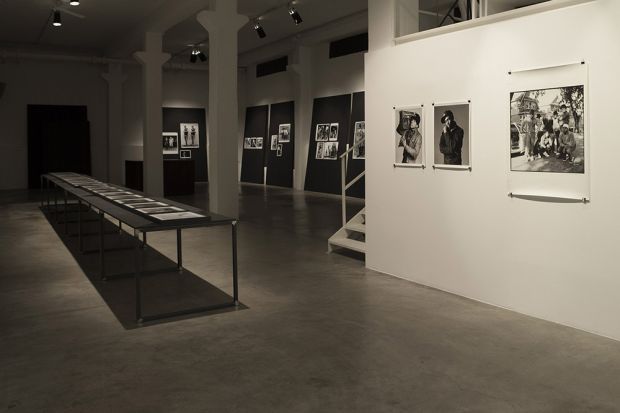 Photo: Fiorentini+Baker
At the exhibition room in Milan

How is your brand evolving and what are your next projects for it?
Fiorentini + Baker was born in 2001 from the idea to create a collection based on boots made with great materials and according to top quality standards. Since then we have stuck to our DNA and that proved to be the right. We are now selling well already in Europe–especially in Italy, UK, Scandinavia and Germany–and USA through footwear and fashion stores, through our own four monobrand stores in Bologna, London, New York and Los Angeles and via e-commerce–all channels through which we want to grow further. 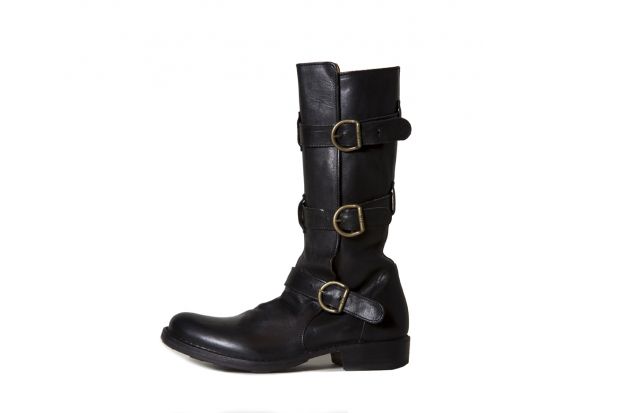 What do you see in the footwear scene and how will it evolve?
What I see now is a great loss of money and resources. I see people walking in the streets while wearing plastic flip-flops–which I don’t like. We rather sell shoes and boots that are made with vegetally dyed leather. I think in the last 20 years there have been no more trends and everyone wears anything. It is hard working in a market where everyone is trying to sell anything. Our work is rather focused on using great shapes and employing best-quality materials. We want to continue triggering in our customers the “Ah!” factor, a kind of astonishment only great products can provoke. I think that a pair of shoes has to be well done and comfortable, and they have to make you feel free. I believe that unisex and gypsy will be ruling in the future–all aspects we strongly love. 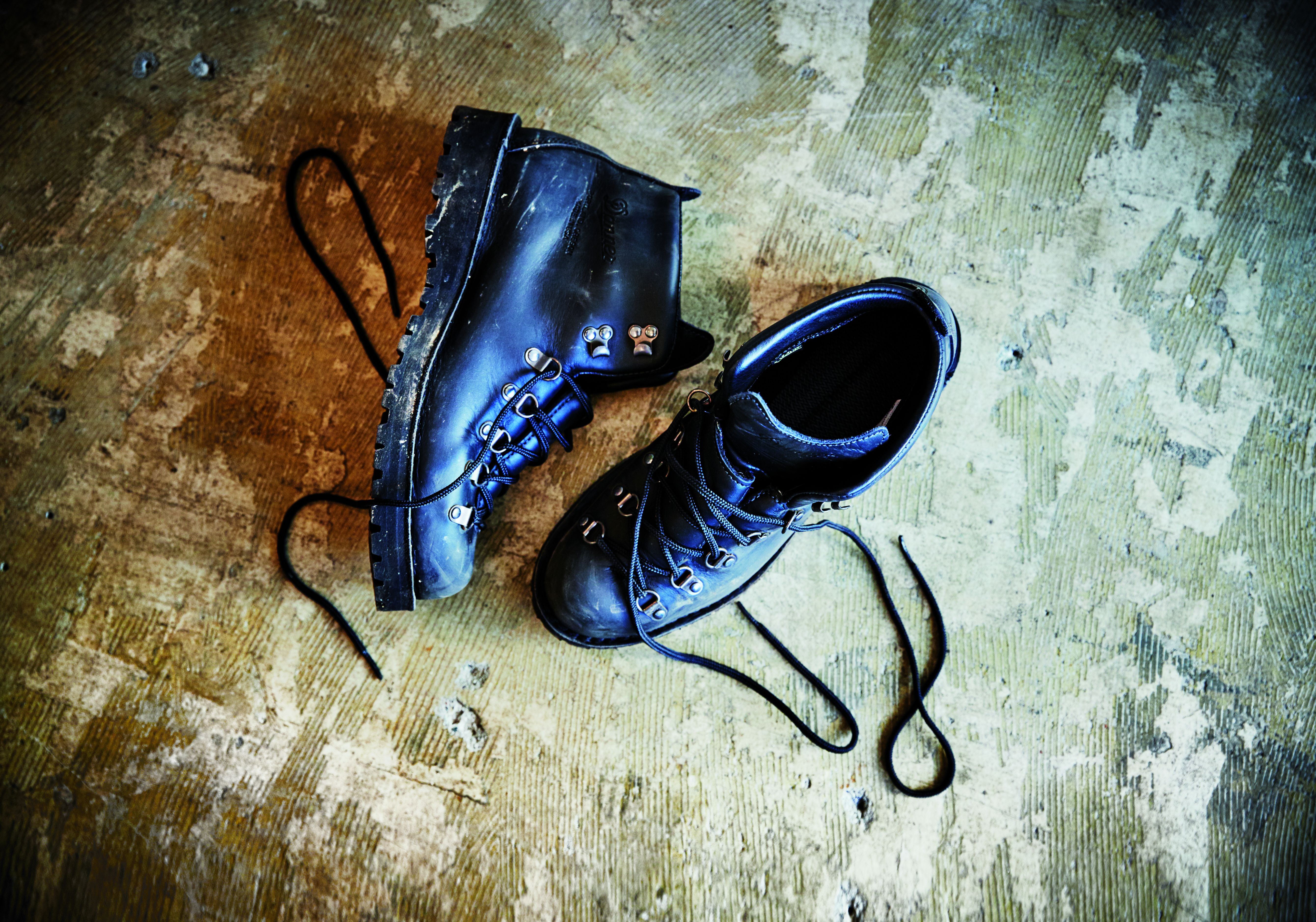 What makes hiking shoes and trecking sandals so attractive 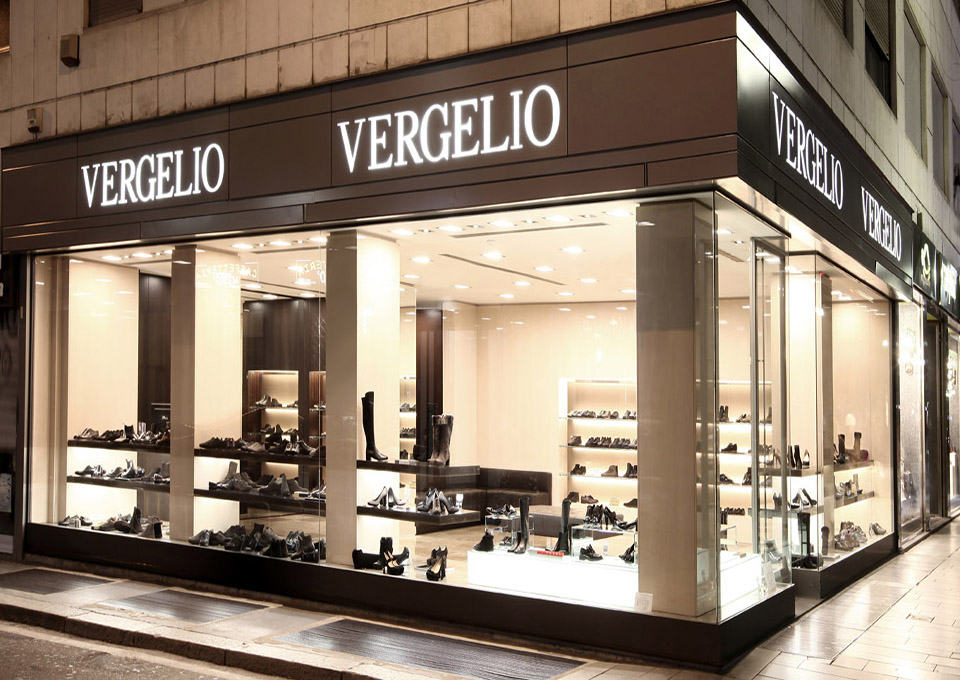 What will happen to Milanese footwear group Vergelio?