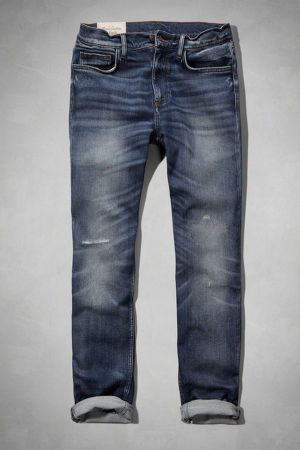 by Christopher Blomquist — June 22, 2015
A trio of new hires have joined Ohio-based retailer Abercrombie & Fitch to aid in its current attempt to rebrand its image.
A spokesperson for the monobrand retailer has confirmed to Sportswear International that Aaron Levine has been taken on as head of design for A&F’s men’s collection. Levine most recently served as vice president of men’s design at Club Monaco.
In addition, German-born Katia Kuethe, who served as creative director of Lucky Magazine from October 2013 to May 2015 and senior director of creative at Kate Spade from April 2012 to September 2013, is now Abercrombie’s creative director of marketing.
Finally, Lisa Lowman, formerly senior vice president of design at Lucky Brand, has been hired on as head of design for the girls’ collection at Hollister, Abercrombie and Fitch’s sibling brand.