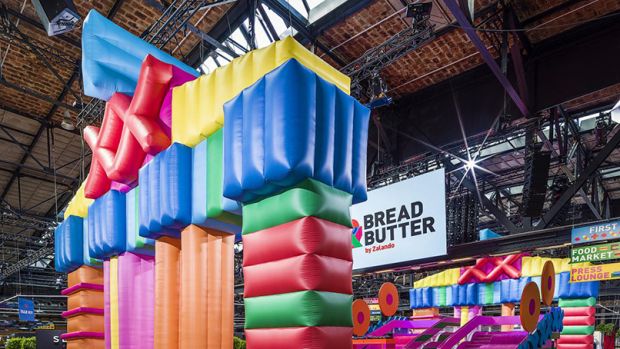 German Online retailer Zalando has canceled Bread & Butter. That was just unveiled in an article in the German newspaper “Handelsblatt”. A speaker of Zalando officially confirmed the end of the consumer event that took place in Berlin.

“Everything we invest and try has to bring us ahead strategically as a company, and has to be scalable at the same time,” Zalando CEO David Schneider is quoted in the Handelsblatt story. “In that respect we reach a limit with Bread & Butter and therefore - at least in 2019 - will not run the show.”

At the same time he stated that in the future it could be possible that together with one single brand to organize that kind of live events in selected big cities.

Zalando had bought the brand rights of former B2B trade show Bread & Butter three years ago and had formed a yearly end consumer festival out of it.