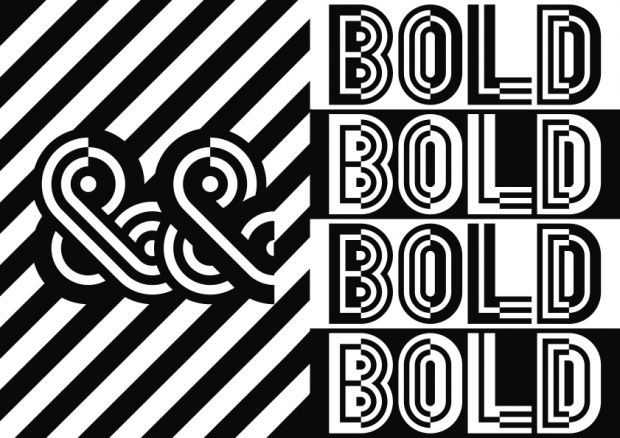 From haute couture to slam dunks–Zalando has revealed further details about the happenings at the second edition of its reinterpretation of Bread & Butter as a fashion festival, taking place September 1-3, 2017 at Arena Berlin.

Arguably the most impressive announcement (at least from a fashion perspective) is the haute couture show by Dutch designer duo Viktor & Rolf. Further catwalk shows will be held by G-Star Raw, Hugo, Jil Sander Navy, The Kooples, Selected Femme/Homme, Topshop, Topman and Zalando. Following the “see now, buy now” credo, the show pieces will be available to buy immediately on Zalando via an RFID bracelet and all shows will be live-streamed on the Bread & Butter channels. 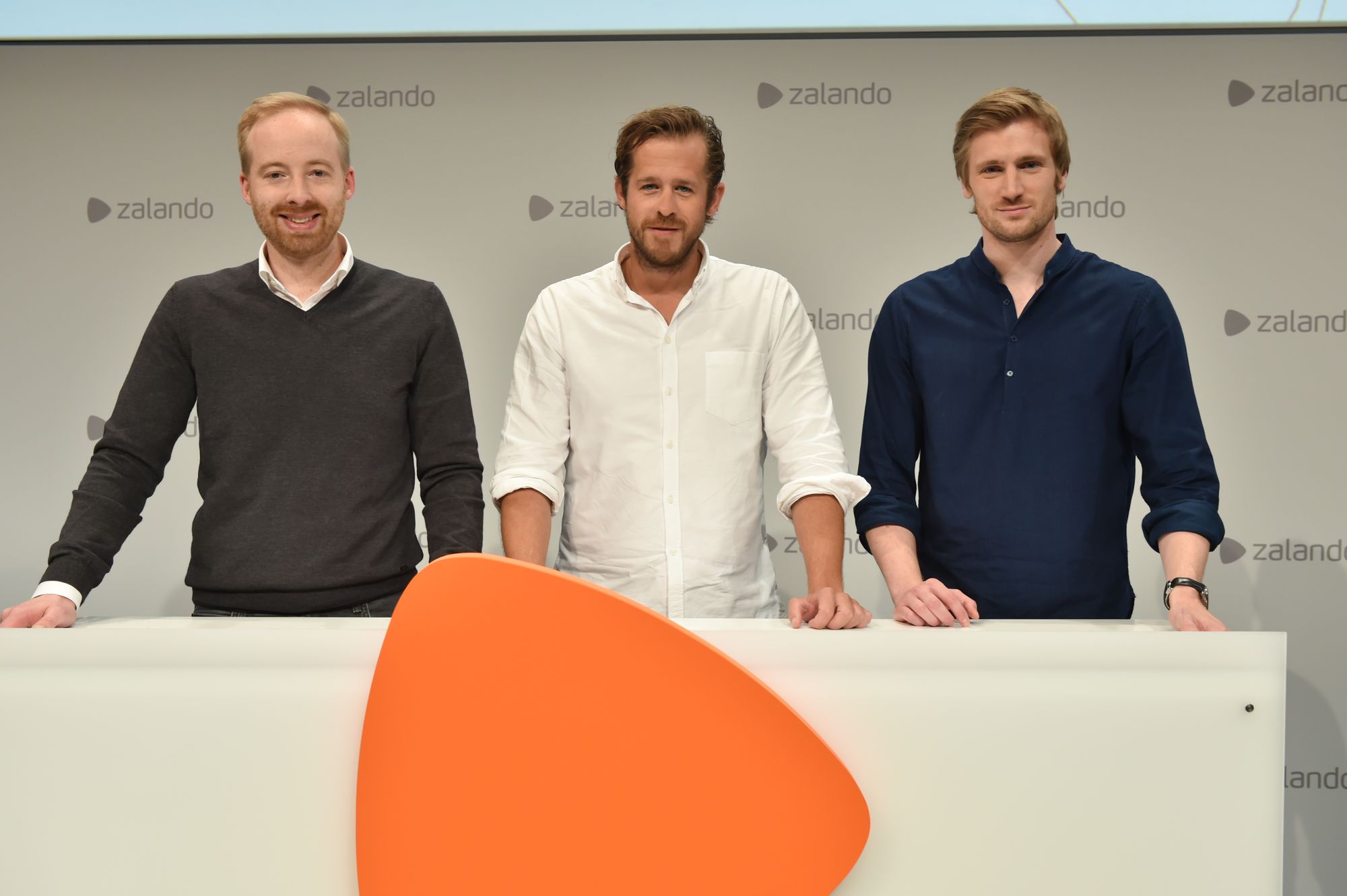 How Zalando is slowly becoming the operating system for fashion

More than 40 fashion labels will be present on the Arena showgrounds, with many of them–including Topshop, Hilfiger Denim, Eastpak, Levi’s, Vans, Mads Norgaard, Rains, Fila, Hugo, The Kooples, Love Stores and Adidas–showcasing exclusive Bread & Butter products that will be available on Zalando only. There will also be different customization and personalization offers. Napapijri will showcase a reinterpretation of Vivaldi’s “The Four Seasons” by four different urban artists, Topshp will host style talks and fashion advice with personal shoppers and Wrangler will host a retro roller disco.

In the Active Arena, sportswear brands such as Adidas, Reebok, Puma, Asics and Nike will offer fitness, dance, yoga and basketball sessions and Kickz will bring the dunking crew “Dunk Elite.”

The B&B Talks will see people including model Adwoa Aboah, Dame Vivienne Westwood, actor Elyas M’Barek and different fashion influencers speak about topics such as female empowerment or the relevance of art. 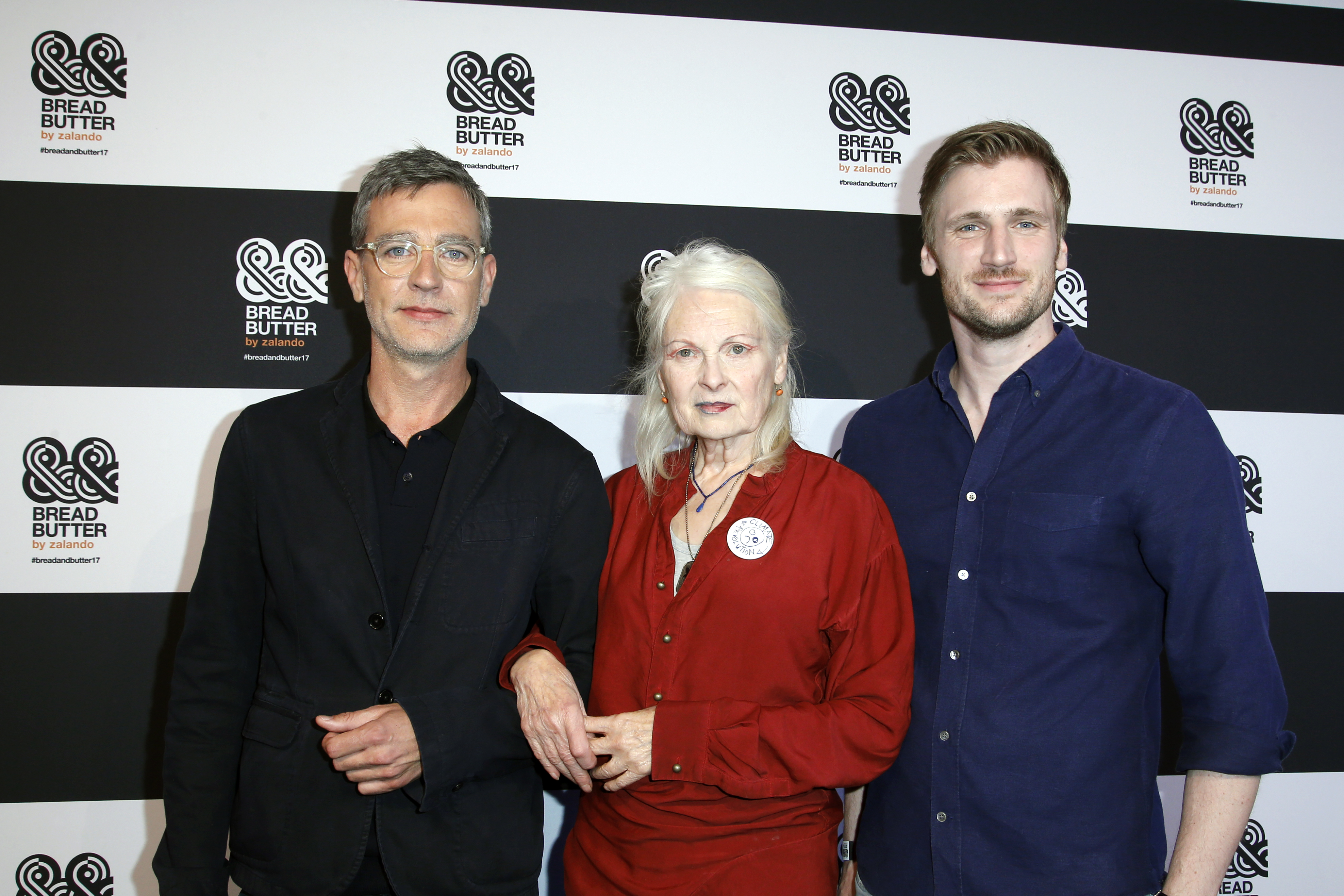 The musical program will include performances by Austrian band Bilderbuch and rappers Yung Hurn and Quay Dash. Daily after-show parties at Festsaal Kreuzberg will be held until 3 am each night.

There will also be selected street food and a beauty area, where visitors can take part in makeover sessions or opt for make-up, blow drys and nail art.

Day tickets are available for €20 each now on the Bread & Butter homepage. 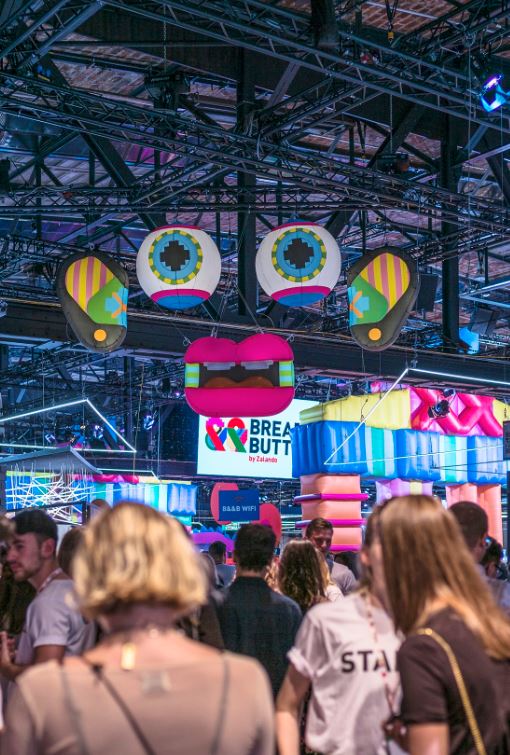 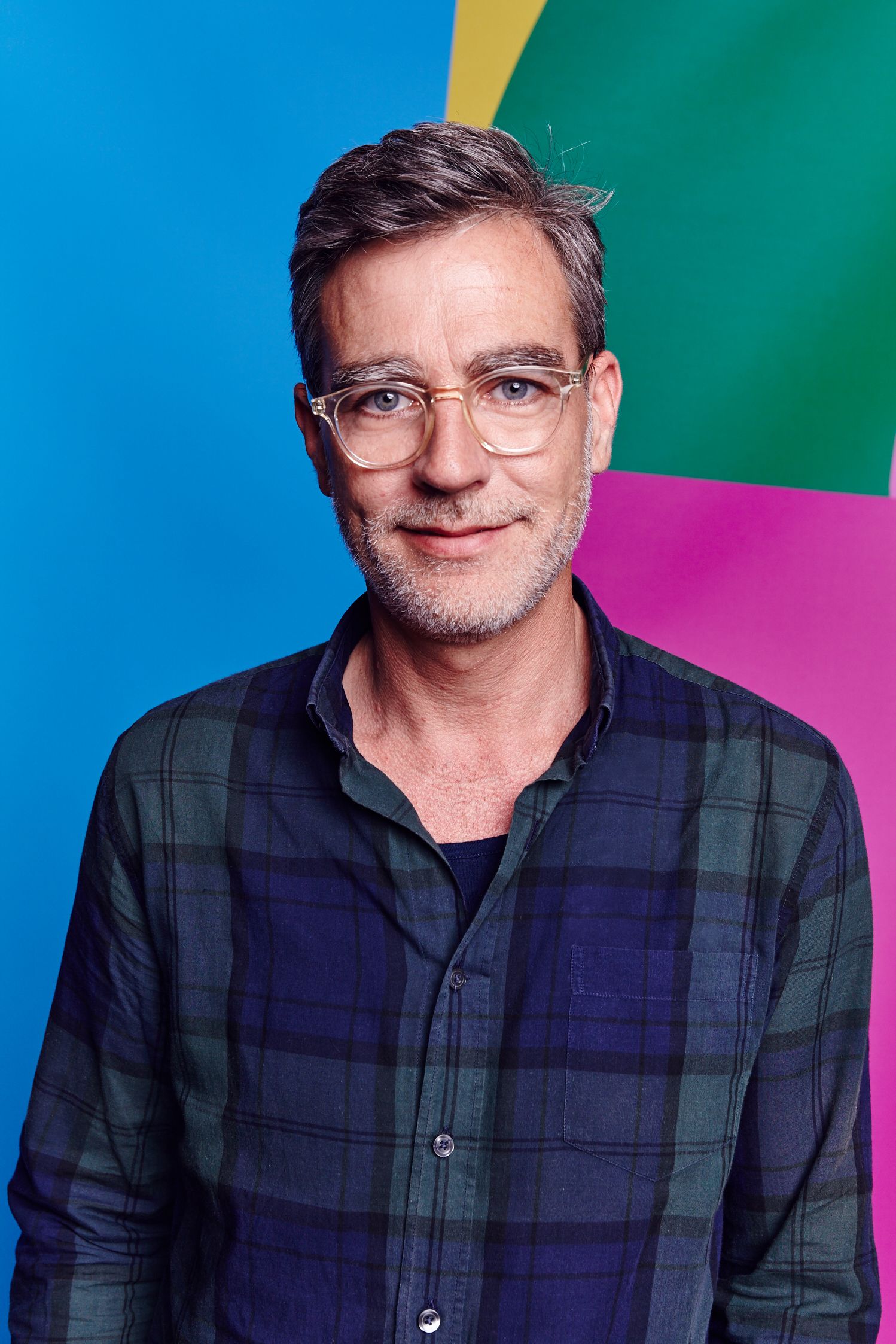 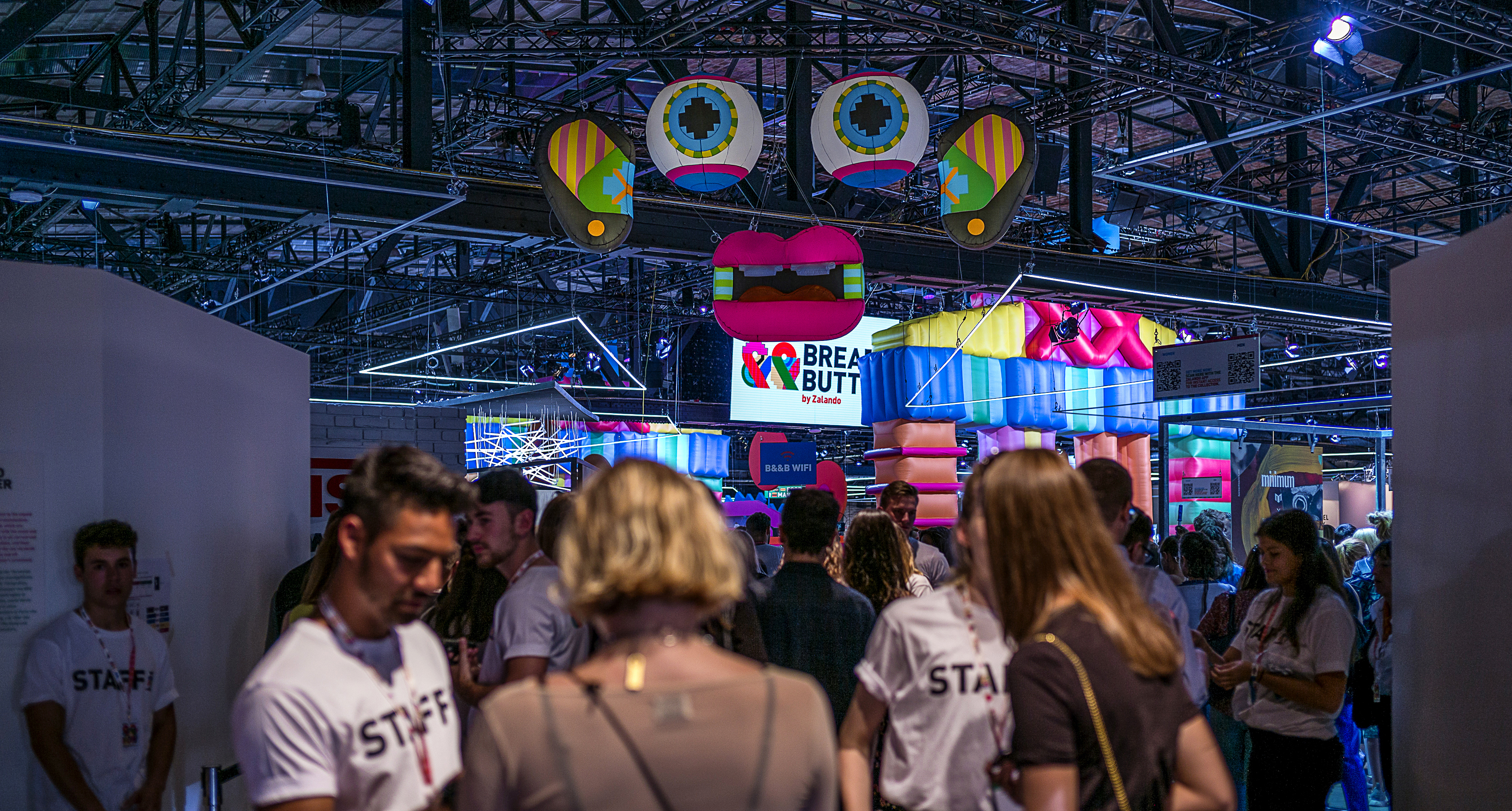