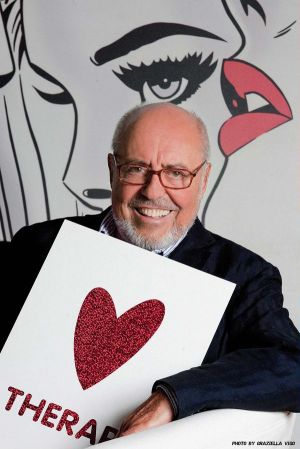 by Maria Cristina Pavarini — March 19, 2013
According to Italian finacial newspapers, Leonardo Del Vecchio, president of the Luxottica group and counsellor of the real estate company Beni Stabili, has become partner, with designer and entrepreneur Elio Fiorucci, within an important real estate operation in Milan city centre worth about €70 million gross, debts included.

A few days ago they established the High Street Retail (HSR) company, which is presided over by Fiorucci who owns 30% of the company. The remaining 70% is owned by Beni Stabili Gestioni, also part of the eyewear giant group. The newly founded company will see the passage from Fiorucci's Passarella Srl of the whole complex based in Milan, along Corso Vittorio Emanuele that hosted the first Fiorucci store and is presently rented to the H&M and Vodafone stores.

When Elio Fiorucci was asked about the agreement he didn't make any comment.

Beni Stabili was founded in 1904 and has operated in the Italian property market for over one hundred years. The group registered assets of €4.341 billion at 31 December 2011, consisting of properties located in major cities in Northern and Central Italy, primarily in the office and retail sector. Their shares are listed on the Milan and Paris stock exchanges and have two operating headquarters in Rome and Milan.