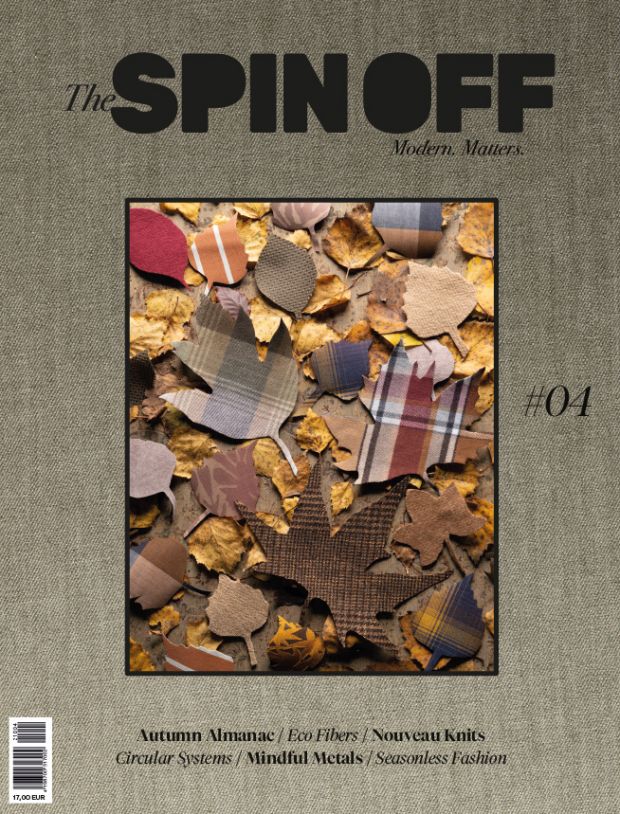 With this–the fourth–issue of The SPIN OFF we conclude the first year of our new project. So it’s time for a brief stocktaking.

The time to launch a magazine with a completely new concept could have been a more favorable one. At least as far as the economic side is concerned: marketing budgets that finance journalism are being questioned, cut back or eliminated altogether. Numerous trade shows and industry events, among the most important touchpoints to our (potential) readers, were canceled or only organized in a reduced form.

At the same time, however, the timing for debuting a magazine with a completely new concept could not have been more favorable. And that’s as far as the content is concerned. “Saving the planet with style” was one of our headlines: We accompany the fashion industry and its protagonists on the way to a more sustainably designed future.

Certainly, many topics and aspects are not new–secondhand fashion existed long before Vestiaire Collective, sourcing pressure is not a phenomenon of our time, and that there needed to be healthier alternatives to sandblasting or washing with pumice stones is something the denim industry has known for decades.

Yet it seems we’ve arrived at a turning point. Because sustainability, whether social, economic or environmental, is now at the top of every company’s agenda and is being professionalized.

We are not so romantic as to believe that the world is becoming a better place. But it is becoming a different one. If only because circumstances are changing, because supply chains that were thought to be stable are proving fragile, because problems in sourcing countries don’t stay there but have since arrived in our “perfect” first world, and because consumer behavior is constantly changing. The times for a magazine like The SPIN OFF could not be better. We provide the proof once again in the coming pages: Modern. Matters.


P.S. Make sure to get your hands on our new magazine – if you are not a subscriber yet, please send a mail to subscribe@the-spin-off.com 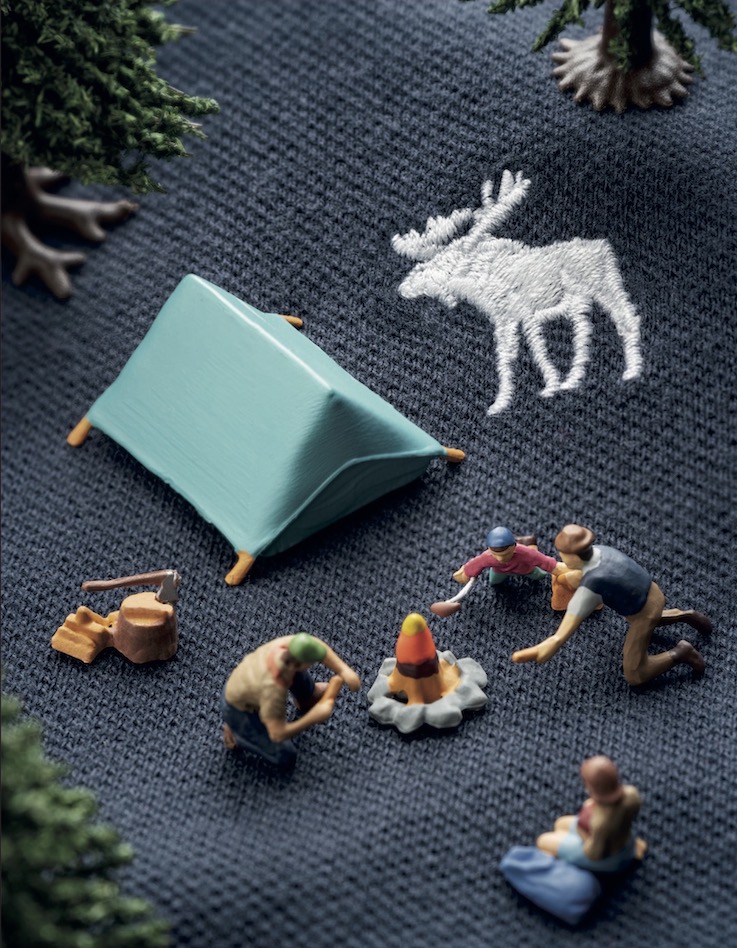 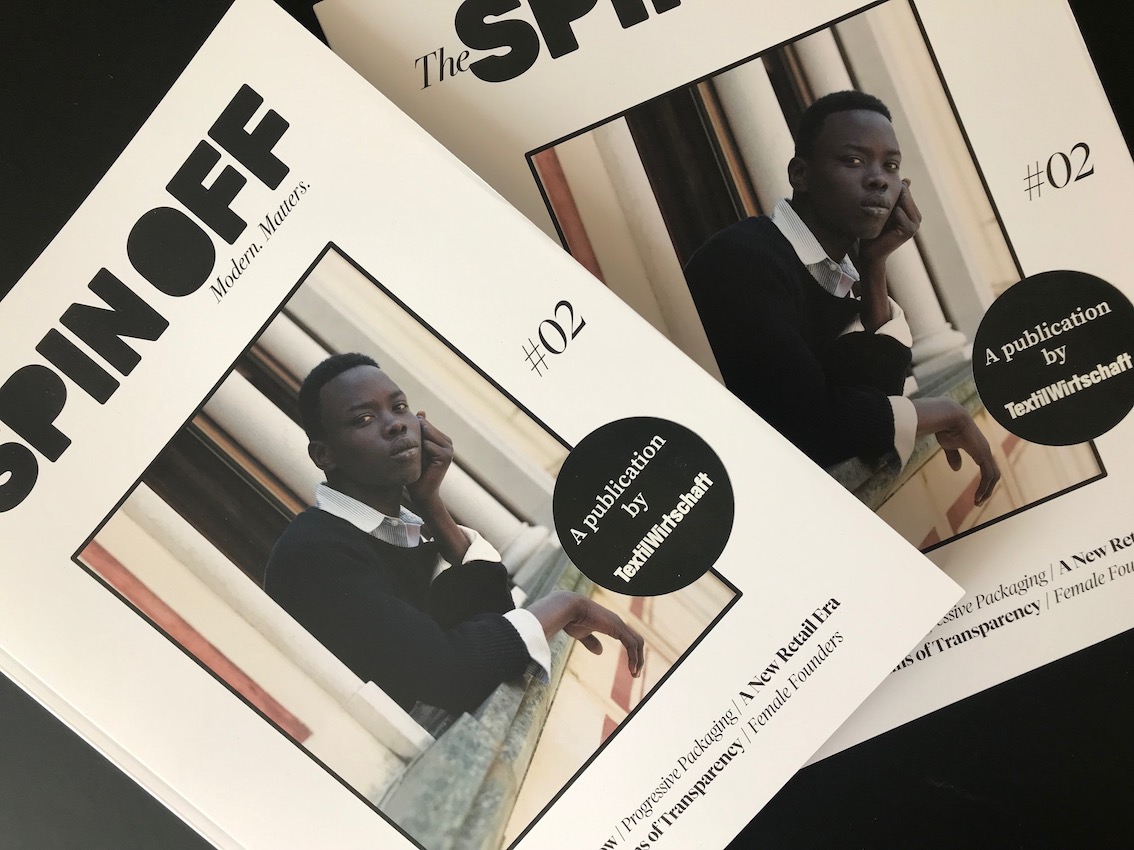 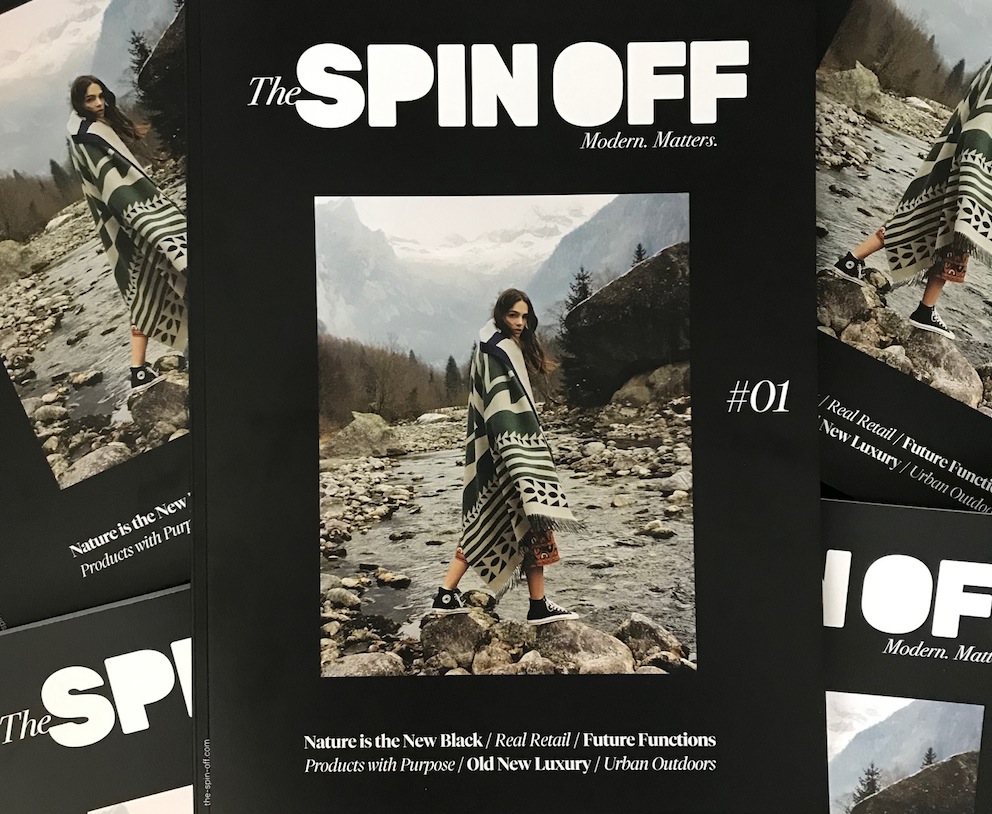 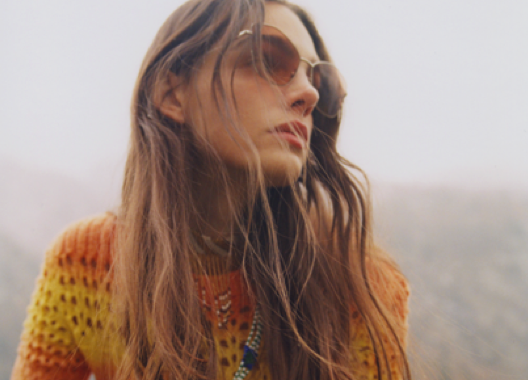 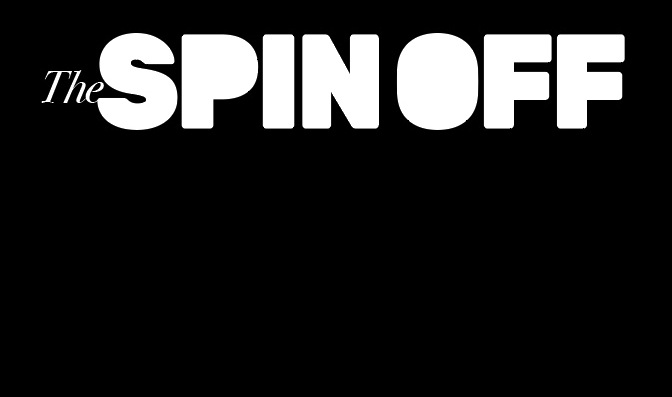 SPORTSWEAR INTERNATIONAL becomes The SPIN OFF