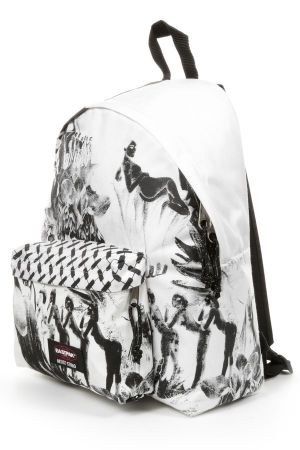 All EAST-creations will be auctioned online in December 2014 and the proceeds will be donated to Designers Against Aids (DAA).

Since 2001, DAA works on the funding and establishment of projects, with the goal to strengthen the awareness of HIV/AIDS, clarify the necessity of safer sex and to fight for the acceptance and equality of seropositive people worldwide.