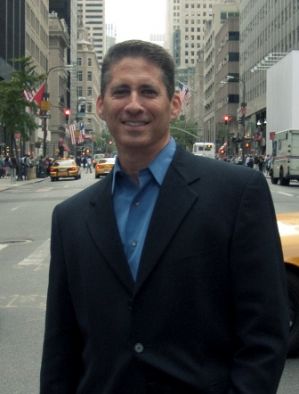 by Susannah Carey — September 28, 2010
Tradeshow organizer ENK International has appointed David Kahan as President ENK Footwear Group. His responsibilities will include developing and implementing ENK’s strategic plan to grow its footwear business through expansion of the company’s WSA and Sole Commerce footwear tradeshows as well as creating new footwear opportunities for ENK. In addition, under his direction a sales team will be assembled to focus on key regions in the US and abroad.

David Kahan brings along a vast experience in the footwear industry for he previously worked at Reebok International/Adidas Group where he was employed from 2002 until 2010. He began his career in 1981 as a footwear buyer with Macy’s and progressed through increasing more responsibility positions at Nike, Fila and Russell Corporation before joining Reebok.

Tom Nastos, President of ENK International said: “David is a well-seasoned footwear executive with a track record of success. We believe he has the right skill set and tenacity to re-energize our footwear show in Las Vegas (WSA) and strengthen our position in New York (Sole Commerce) providing a convenient bi-coastal opportunity for retailers and exhibitors alike.”