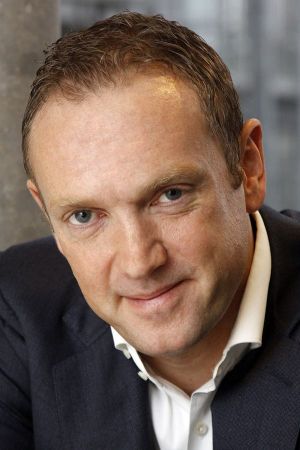 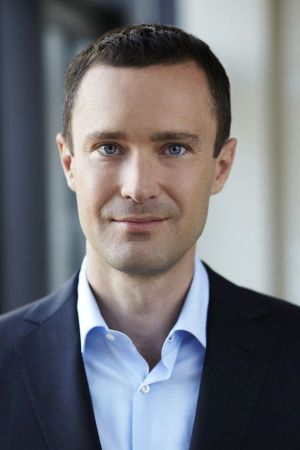 Martin Tschopp
Global online market place eBay Germany has added two new vice presidents to its team. Bob van Dijk has been appointed as vice president for eBay Marketplaces in Germany and is responsible for eBay, eBay Kleinanzeigen, mobile.de and Brands4friends. Van Dijk joined eBay in 2004, before which he was responsible for Ebay Kleinanzeigen in Europe, Asia, Australia and Canada. The Dutchman will report to Jacob Aqraou, Senior Vice President of eBay Marketplaces Europe.

Martin Tschopp, previous manager of mobile.international GmbH, has also been assigned a new role. The Swiss, who joined eBay in 2003, will serve as VP of eBay Germany and lead the business together with Dr. Dirk Weber. In his new role, Tschopp will focus on buyers and professional sellers and will report to Bob van Dijk and Tim Hilpert, who has taken over private seller business for eBay Germany in addition to being eBay Kleinanzeigen's General Manager.