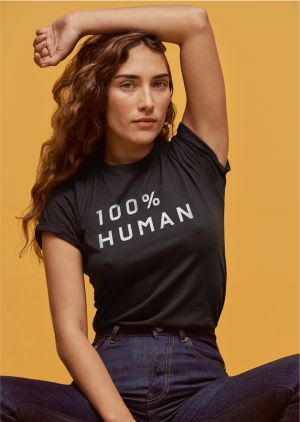 A small shift in consumer thinking changes the way business is done. What we drive and what we eat are the easiest examples. The new car industry is now one of the most transparent, with customers coming into a dealership armed with Internet information and knowing, nearly to the penny, what the retailer paid, determined not to be bamboozled by sales talk. The grocery industry has gone much the same way. A bit of knowledge led consumers to truly care about how their meat and produce is raised or farmed, what sort of additives go into things and how the farm is run, with locally sourced restaurants changing the way the world dines. 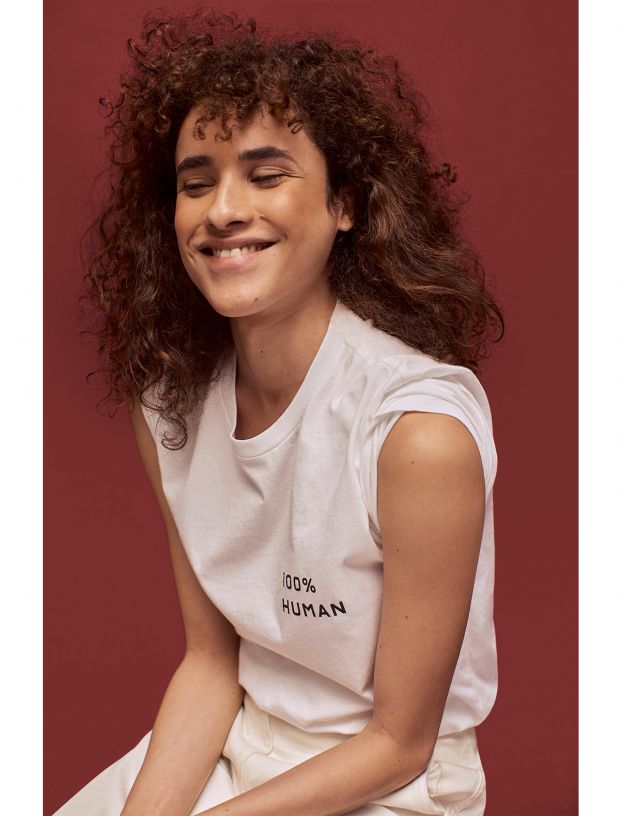 It appears that, no matter what we’ve been led to believe by big business, consumers do, in fact, care about how they’re spending their money and what they’re getting for it. A little bit of education goes a long way to shine a light on industries that, until recently, have greedily kept their customers in the dark. And the apparel industry is following suit, no pun intended.

Take, for example, a little online clothing, footwear and accessories business called Everlane and its industry-altering motto of “radical transparency.” Founder Michael Preysman started it in San Francisco in 2010, and this year he made Forbes Magazine’s “30 Under 30” for his work “reinventing retail and e-commerce.” Preysman instructs his tight-knit team of 78 employees to “always ask why.” Why does a simple tee shirt cost so much? Why are certain materials used? Why is the mark up so high? Why is the factory often hidden away and not spoken of?

To that end, Everlane documents and reveals everything from its costs, materials, shipping and duties down to the factories it works with and those factories employees and owners. Everlane says a tee shirt that costs about $8 to create is usually marked up and sold, at retail, for $50. Everlane sells that same tee for $15 and is thrilled to explain why. It feels that silk is best sourced in China, leatherwork is best done in Italy, scarves in Scotland, tees in LA and so on. So Everlane goes there to produce and it documents, reveals and educates. Recently, Everlane noted the high cost of cashmere dropped and so, unlike any other business model in its midst, the brand dropped the price of cashmere to its customers, passing along the savings. 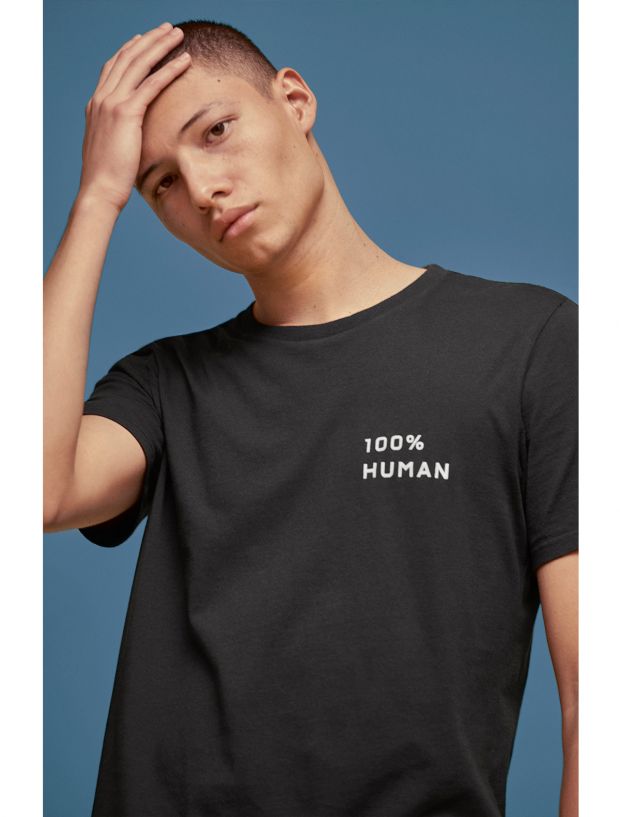 The brand feels that, along with so many other industries in today’s global marketplace, the consumer cares tremendously and is hungry to learn and become more involved. Although Everlane is online only, it reaches out to consumers with events, design research, fit parties and even model homes that show buyers where everything in a house is sourced. It employs Postmates for same-day delivery in New York and San Francisco and recently held a contest where customers voted for their favorite international city to receive Everlane shipping.

Each year, rather than having a Black Friday sale, the company, instead, donates 100% of profits into a fund that’s used to help factory partners throughout the world. This year, it was put to use to help workers in its Vietnamese factory get home safely after work. The year before, the fund created a wellness program for its tee shirt creators in Los Angeles.

The company strives to make online a warm experience whose transparency is actually more inviting than traditional brick-and-mortar stores that intentionally keep their clientele at arm’s length. For instance, the recently launched Human Collection seeks to settle recent political and social unrest by realizing we’re all on the same side, the human side. For every 100% Human product sold, including tees and sweatshirts with the logo, Everlane donates $5 to the American Civil Liberties Union. After all, it is human rights at the very core of the company’s beliefs.

None of this would work without upstanding core product. Rebekka Bay, formerly of Gap and Cos, recently joined the team as head of product. Her goal is to remove any doubt from the customer. So, along with letting customers know where the product is created, sourced and made, Bay strives for simple, honest looks with timeless, ease and appeal. These include luxe short sleeve sweaters, crossbody bags, sweatshirts, loafers, men’s work shirts, blazers and slim sweaters.

All of Everlane’s clothing and practices are meant to stand up to endless questioning, revelations and truth seeking but, lately, that also includes questioning from the media. Websites such as retail-focused Racked, Project Just and The Fashion Law have noted a strange veil of secrecy surrounding a company that prides itself on clarity. Requests for interviews from various publications, as well as from us here at Sportswear International, were turned away by Everlane politely but inexplicably.

This secrecy and closed ranks have made reporters look at the brand with a bit more scrutiny. After all, if Everlane won’t give interviews, writers will find their own angles. Vague descriptions, in the name of transparency, have been noted such as factories that are simply referred to for their task: For example, “The Garment Dyed Tee Factory” instead of the actual name. Founder Preysman says that’s to protect company secrets, yet the factories themselves speak about their connection to Everlane regularly. Critics can’t help but wonder if, perhaps, ethical standards and practices might not be up to par at all of Everlane’s associates. In fact, companies such as Zara, H&M and Uniqlo have been noted to name names and cite vetting practices more regularly and thoroughly than Everlane.

Everlane’s motto is “Why?” Its spirit is contagious and forward thinking but, as it teaches its customers, creating enthusiastic champions of transparency in retail, Everlane should realize that the spotlight can illuminate more than just the industry as a whole but also the company itself. 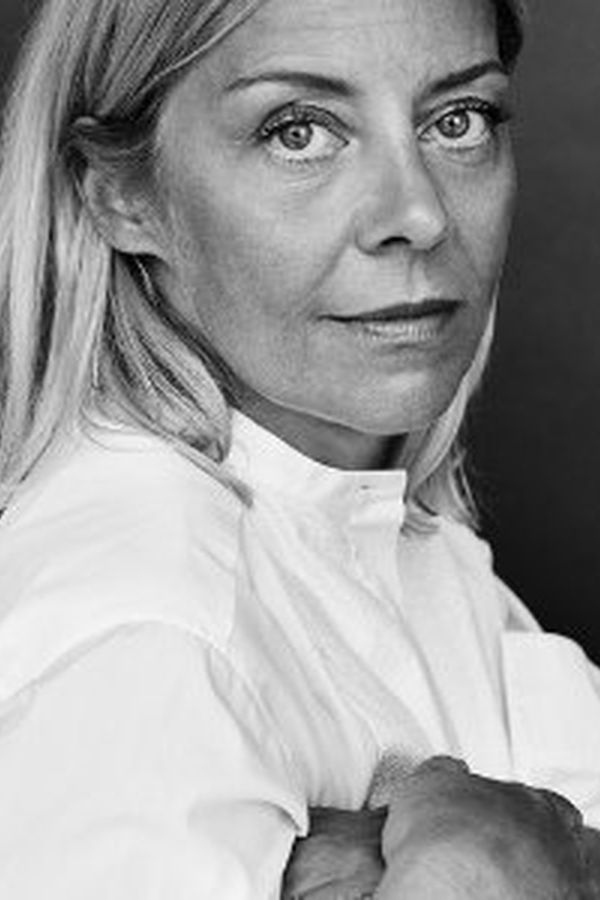