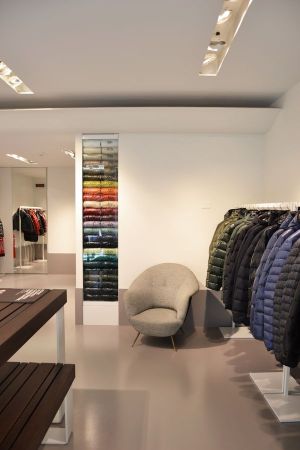 Duvetica pops up in Venice

by Maria Cristina Pavarini — September 15, 2015
Duvetica has recently inaugurated a temporary store in Venice. The 70-sq.meter store is based in the prestigious “Mercerie” area, a few steps from Piazza San Marco. It was opened within the 72nd Venice Film Festival and will remain open until February 2016, profiting from the numerous international visitors that will arrive in the city for Venice Music Biennal to be held in October 2015 and the famous Carnival celebrations hosted by the city in January and February.

This pop-up store, the first one in Venice, is designed according to the same guidelines as other Duvetica concept stores.

In addition to the already opened stores in Courmayeur (Italy, inaugurated in 2010), Kitzbuhel (Austria, 2011), Sylt (Germany, 2014) and Gstaad (Switzerland, 2014), Duvetica has also inaugurated two flagship stores – one in Milan in 2011, and one in Tokyo in 2010, both in the style of starchitect Tadao Ando. 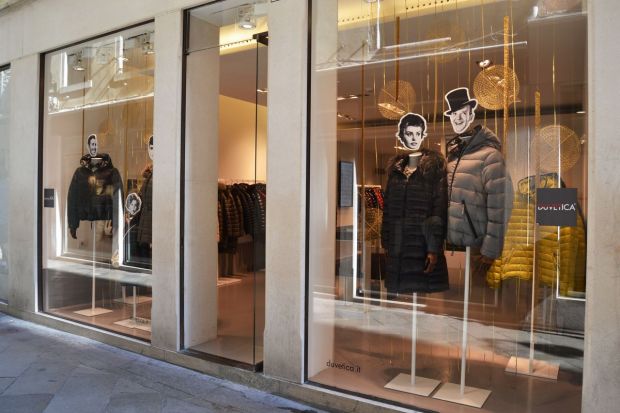 The temporary shop will remain open until February 2016