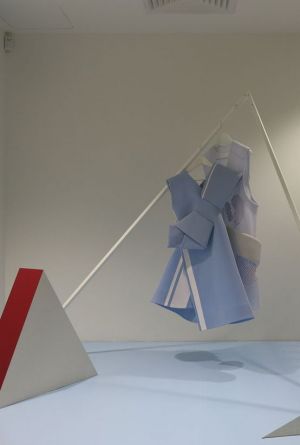 To mark its one-year anniversary and change over to the spring/summer 2015 season, the multilevel boutique on Lexington Ave and 30th Street has launched its biannual “New Beginning.” This season’s changes include the debut of exclusive collections, the reworking of old spaces into new ones and the arrival of new shop-in-shops. “This New Beginning is our most significant to date,” said the store in a released statement. 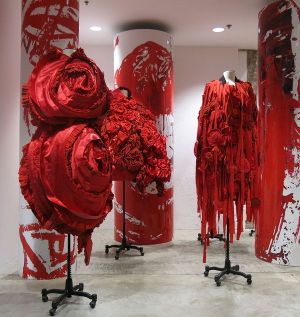 There are also several new dedicated spaces. These include the launch of a permanent Miu Miu space and the first permanent space of publishing distributor and wholesaler Idea Books in the US. Both are on the third floor. Likewise, the sixth floor is now home to an area for Noir Kei Ninomiya, a Comme des Garcons brand that launched for s/s 2013.

In addition, the seventh floor now has a new mural in the Prada space and a temporary area dedicated to up-and-coming New York-based German designer Melitta Baumeister. 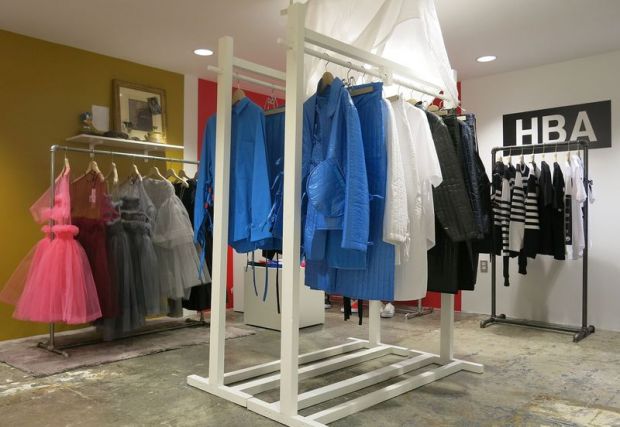