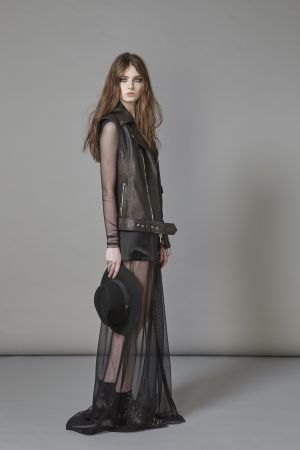 Dondup could be taken over by L Capital

by Maria Cristina Pavarini — May 05, 2015
L Capital, the Asian fund controlled by the LVMH group, might be increasing its stakes in the denim brand Dondup. Aim of the initiative is to increase the current 40% quota, acquired by the fund in 2010, to 91%, currently controlled by Arcadia, the company that owns the brand.

According to rumors, the estimated value of the transaction would be about €60 million, of which €25 million would be used to acquire a further 51% of the brand’s shares and €35 million to finance a part of the loan injected by owner Massimo Berloni.

Word has it that the agreement could be finalized by end June 2015. Manuela Mariotti is said to remain the brand’s designer, while a new CEO could be named soon.

When asked for a statement, the company denied that such agreements are in negotiation.