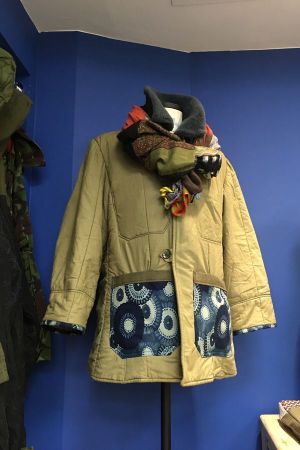 “Produce less & repair more” is the idea behind his new enterprise based on the principle to transform and customize second-hand garments into new clothes, accessories and objects and employ traditional and non-traditional artisan techniques.

Aim of the initiative is to create “destinations” for private clients, local businesses and companies to fix, improve, recreate and up-cycle their own wardrobe, and produce single exemplar items such as scarves, pocket squares, and redesign pants and jackets - vintage, deadstock and leftover ones - from specific brands, or found at vintage collectors, flea markets and similar environments.

Donadi has already opened two Atelier & Repairs stores – one in London, at 60-62 Great Titchfield Street, and one in Los Angeles, at 8750 Hollywood Drive, West Hollywood. He also disclosed his initiative at Pitti Uomo, in Florence, this January 2016 edition. Further plans also include to participate in other international trade shows.

“I see my life as a journey and have made decisions instinctively,” he comments. “My professional commitment to companies in the apparel industry has contributed to a lot of excess. I want to leave behind an initiative that produces and wastes less, making this both a personal and professional endeavor. The services we provide and products we make represent a balance between creativity and meaningfulness.” 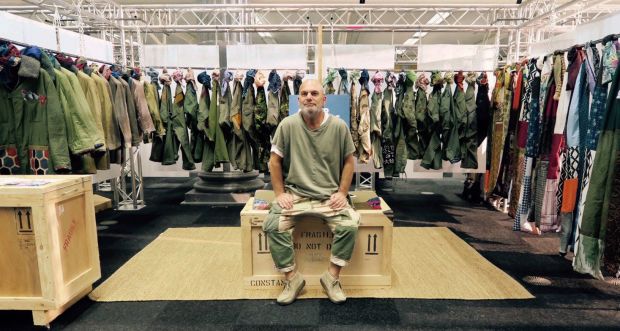