While the retail world scrambles to find some sage secret to sales, Aaron Levant has been quietly revolutionizing the way a new generation shops. A pied piper of youth culture, Levant has already changed how we do apparel conventions by introducing a festival day of music, food, big names and limited merch to his successful streetwear Agenda show. And then there was the one-two punch of ComplexCon, an art meets subculture meets streetwear meets fan convention open entirely to the public. Now, with the introduction of NTWRK, Levant continues to finagle the way Gen Z shops, proving himself the master of what grabs a very young, very limited attention span.

Introduced just a few months ago, Levant’s new project, NTWRK, is often described as a sort of QVC for Gen Z. “We took our learning from them,” says Levant from his office in Downtown LA. “They have been doing this for a long time, HSN too, applying personalities, giving us a blueprint.” The app’s introduction featured comedian Eric Andre interviewing DJ Khaled. This is interesting enough on its own,  but it was an opportunity to sell Khaled’s featured, unique Beats by Dre headphones. Entirely app based, NTWRK uses installments of quick, approximately 15 minute content, where the customer can click to purchase special, limited edition product while staying glued to the entertainment on hand. From gaming, sports, music, pop culture, sneakers, apparel and even gourmet offerings, NTWRK captivates while selling, the perfect melding of Gen Z’s worlds. 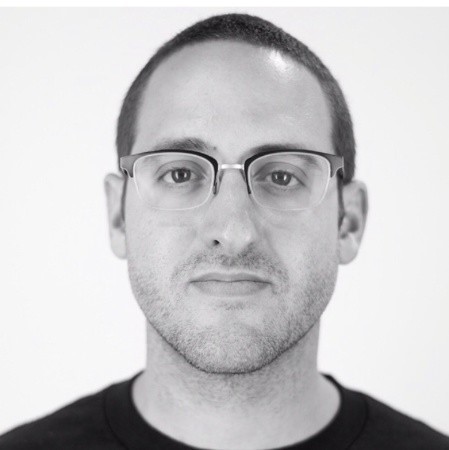 Financial support by the likes of Warner Bros. Digital Network and MSA enterprises whose backers include Jimmy Iovine and LeBron James, to name a few, has given Levant the freedom to mastermind a wonderland of creative content, all while seamlessly selling anything from hot sauce to Fortnite action figures. Ghostface Killah teaming up with Clarks to sell original Wu Tang Wallabees? You got it. Blink 182 personality Travis Barker even came on to feature some cool Halloween Freddy vs. Jason tees by Dumbgood. The merchandise is available for a very limited time and then it’s gone, creating an excitement and in-the-know sort of inclusivity rather than exclusivity. Live performances, town halls, one offs, it’s all there, in the palm of customers’ hands, and all it takes to purchase is a click. “Retail wants content. Content wants retail,” says Levant. “And, right now, the timing is right.”