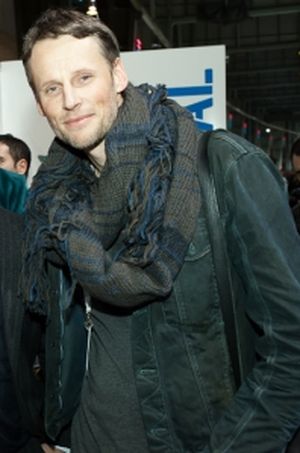 by Maria Cristina Pavarini — September 29, 2015
Diesel has restructured its European business and merged its existing Northern, Southern and Central European units into one office, Diesel Europe. This entity will be headed by Joanna Onland, who was previously directing Diesel’s Southern European business.
Meanwhile, regional director for Central Europe Thorsten Link left the company.

While also streamlining existing operations, the new structure shall mainly aim at a more direct and consistent management of Diesel’s key commercial partnerships, with specific focus on multi-brand retailers, department stores and key accounts. Diesel Europe shall provide marketing support to the entire region and enhance the brand’s retail development in the different territories.
According to the company’s vast plan to review its retail structure worldwide, the European retail operations will be managed directly from Diesel’s global headquarter in Breganze, Italy.
Thorsten Link joined Diesel in 2006 as a sales director before he was promoted country manager for Diesel Germany and later on regional director for Central Europe.
Joanna Onland joined Diesel over five years ago, originally as general manager for the Benelux regions.

As explained by a Diesel spokesperson, the change is affecting only the management of the European organization while single people involved in the local structures will continue operating in their roles.