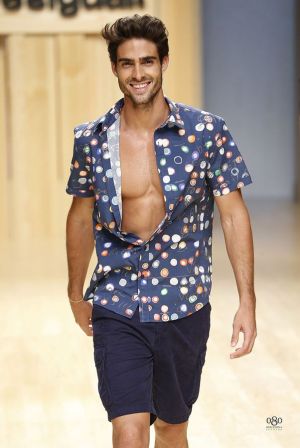 by Lorenzo Molina — March 19, 2015
Spanish fashion brand Desigual has released the 2014 financial year results. Compared to the previous year, the company has experienced a significant growth in turnover (16.2%), reaching €963,5 million.  The main drives of sales are the woman and accessories categories, accounting for 60% and nearly 20% respectively of the global sold items.

In terms of retail, Desigual opened more than 100 stores in 2014 and strengthened its presence particularly in the main European markets of the brand: Italy, Germany and France. The label also started operating in Canada, Peru and Luxembourg.

Capital Expediture (CapEx) investments in 2014 reached €93 million over the financial year and were mainly spent on expansion efforts such as new store openings and the construction of the new logistics center in Viladecans (Spain), which is scheduled to open in the second half of 2015.