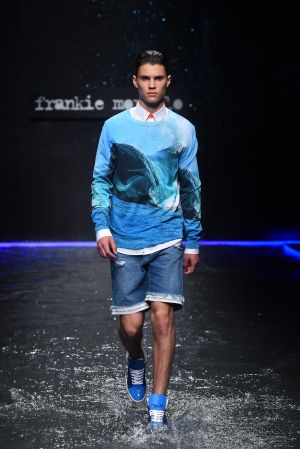 Frankie Morello, the Italian pret-à-porter brand recently relaunched by FMM Srl through a project of entrepreneur and owner Angela Ammaturo, strongly believes in the importance of expanding in China and Russia.

Ammaturo is confident she will reach her goal by offering a sophisticated though impressive men’s and women’s collection. During the June 2017 edition of Milan Menswear shows, Frankie Morello presented its s/s 2018 men’s collection in which jeans count for about one-third of the entire offer. 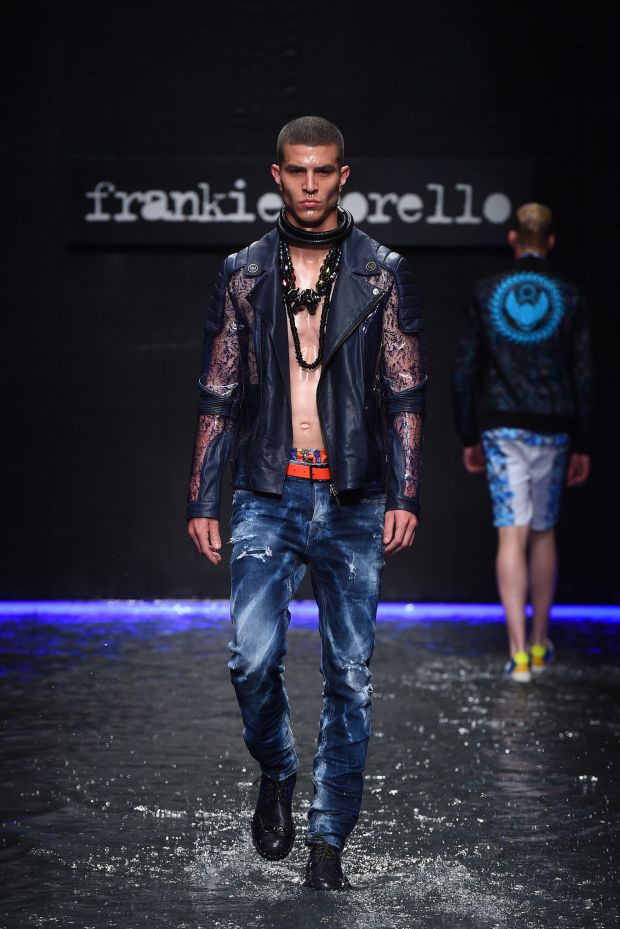 Ammaturo explained she is expecting significant growth results from the Asian and Russian markets. At present the brand, whose relaunch started in mid 2016, is sold in about 320 multibrand stores.

By end 2022 the brand expects to open 150 stores in China and the first five one will be already inaugurated by end 2017. In April 2017 it opened its first Chinese store in Hangzhou and by the end of the current summer season it will also add shops in Shanghai, Hangzhou, Shenyang and Chongqing.

In Russia it opened a 140-sq.-meter store in Kiev in June 2017 to be followed by another one in Rostov by end July. “All these openings are part of our very focused expansion project that will develop through a multichannel strategy that includes wholesale, retail and e-commerce,” says Ammaturo. “Our aim is to accelerate our growth further by strengthening our brand awareness internationally,” she says, adding that its first first men’s fragrance was launched during the Milan menswear shows in June.

The brand expects to close 2017 registering €15 million in sales (in 2016 it reached €7 million after operating for the first single season). 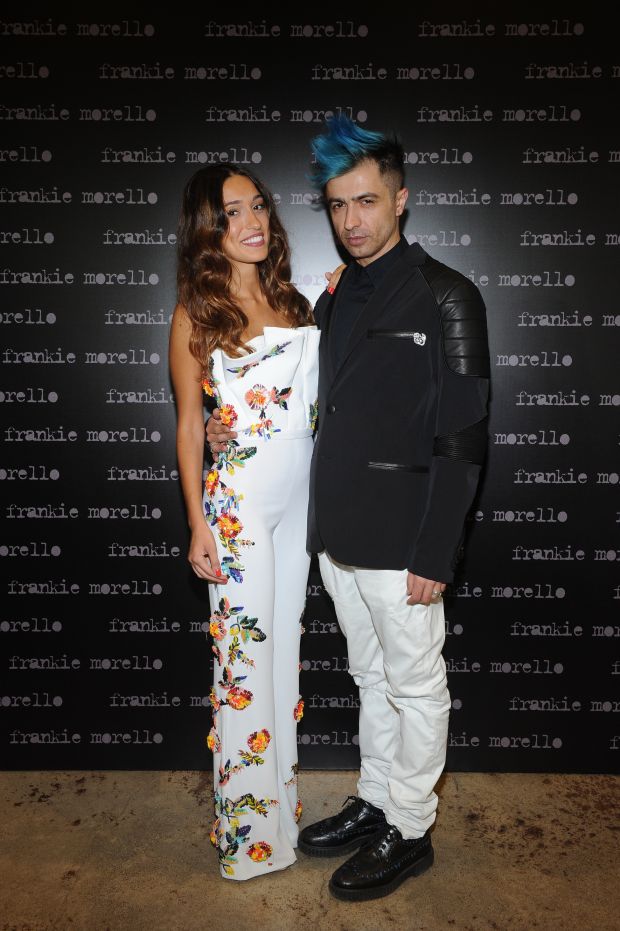 Photo: Frankie Morello
Angela Ammaturo and Nicholas Poggioli
Such results can also be reached thanks to Nicholas Poggioli, art director of the brand, who has worked for Frankie Morello for the past 10 years and before held positions at Jean Paul Gaultier.
His bold look collection is strongly focused on clashing mixed inspiration: “I often like to contaminate my collections with details taken from activewear and sportswear mixed with totally opposite worlds like, for instance, tailored formal apparel for creating unusual and captivating mixes. For this season I also added details borrowed from biker suits in order to create futuristic sport rock scuba-biker looks,” he says. 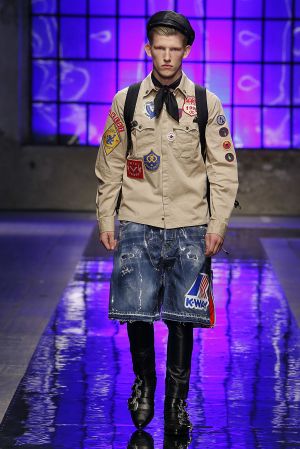 Denim is playing an important part in this collection employing new treatments inspired by the sea and underwater world by reinventing the use of laser, applying on garments fragments of mirror surfaces and light blue hollow cable pieces cut in different sizes as if they were pearls, and applying them onto blazers to create a tribal-meets-space inspiration. “Frankie Morello has a strong identity when it comes to jeanswear,” continues Poggioli. “Our aim is to increase our research in this segment of the collection and in other product areas. We want to offer always new evolutions of jeans, a must-have piece in a man’s wardrobe. Jeans can adapt themselves to any trend and style. For this reason, they can be part of any collection, no matter what mood or inspiration they originate from. 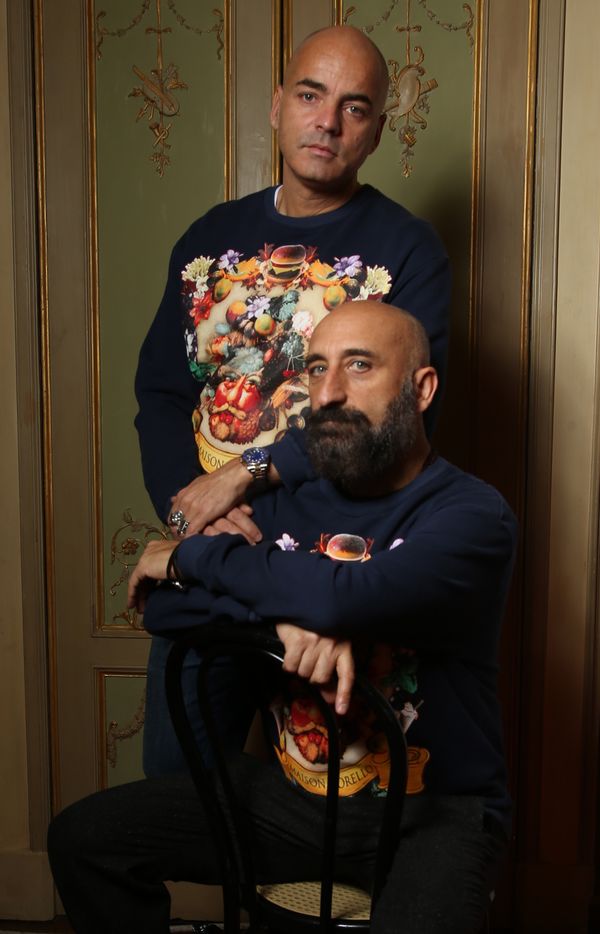 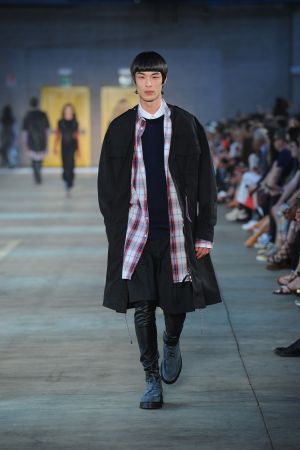