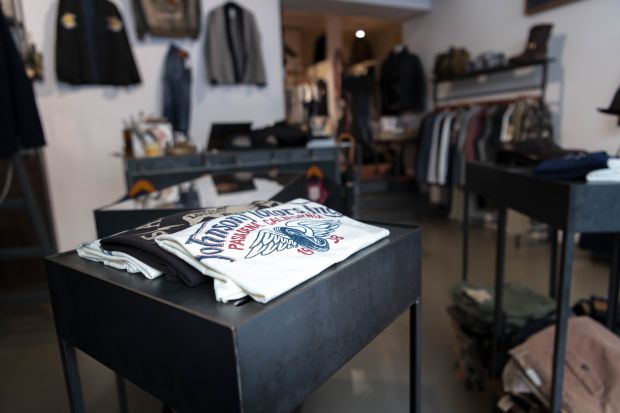 by Thomas Stege Bojer — November 01, 2019
Here we asked denim lover, blogger & expert Thomas Stege Bojer aka The Denimhunter to list and write about his very personal top ten denim stores around the globe. For two weeks we have been presenting Bojer's favorites. Today, it's the final part with: Statement in Munich. 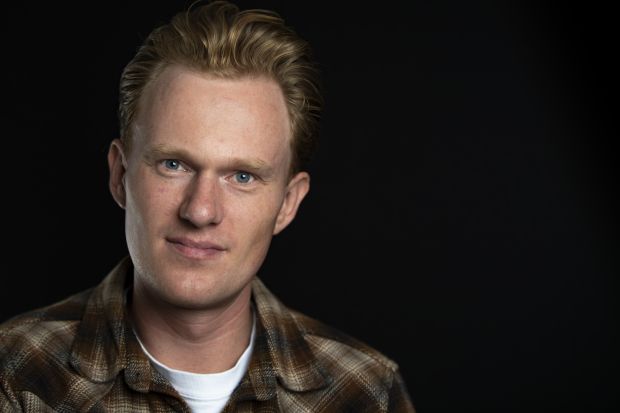 Photo: Brian Engblad
Thomas Stege Bojer
"The last stop on my 2016 'launch tour' for my book Blue Blooded was Munich; I'd been invited to showcase it at Munich Fabric Start's denim trade show, Bluezone. The Bavarian capital is known for many great things like Oktoberfest, BMW and beautiful old buildings. But raw denim wasn't something I thought the city had much of. And to be fair, it didn't until 2014 when Statement opened. 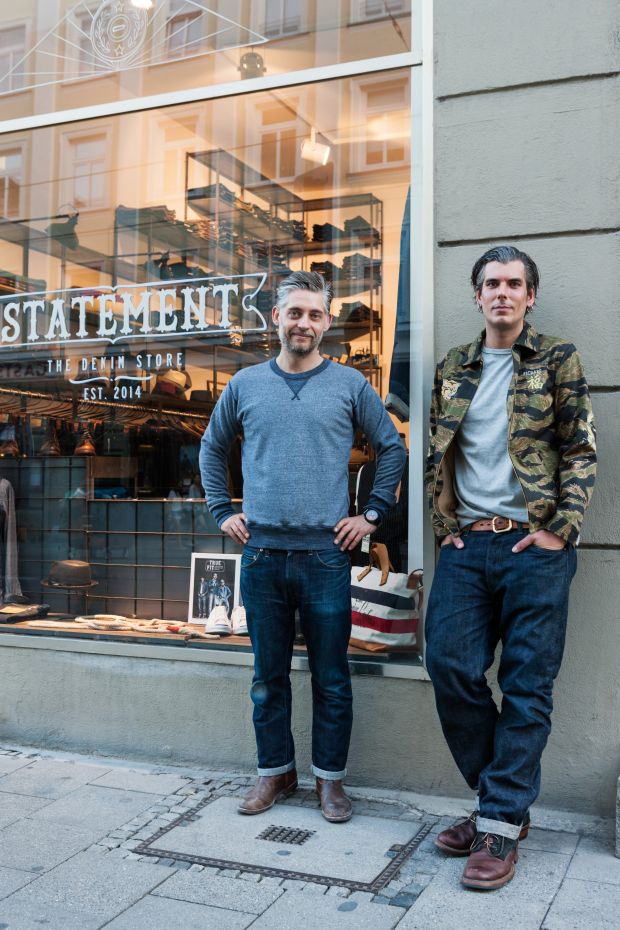 Photo: Statement
From left: Kay Knipschild and Christian "Josh" Heise
Statement is co-owned by Kay Knipschild (who also owns Burg & Schild) and Christian 'Josh' Heise (who used to work with Kay in Berlin). It's located next-door to one of Kay's Red Wing stores. Josh is probably one of the most easygoing dudes in the business. His catchphrase 'easy like Sunday morning' says it all. He grew up as a pretty rebellious guy in East Berlin. But the more relaxed pace of Munich seems to have had a calming effect on him, which is reflected in how he runs the store. 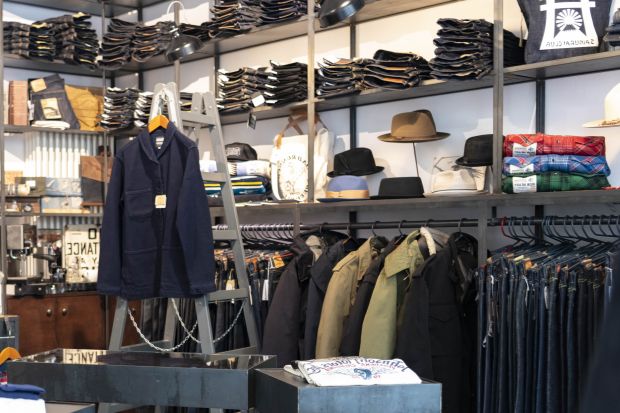 Photo: Brian Engblad
Statement store
'We wanted to create an open-minded atmosphere, so no one feels excluded from the beauty of selvedge denim,' he told SPORTSWEAR INTERNATIONAL's Lorenzo Molina in a 2016 interview. In other words, the idea for the store was to create a place where everyone could find the perfect pair of jeans. 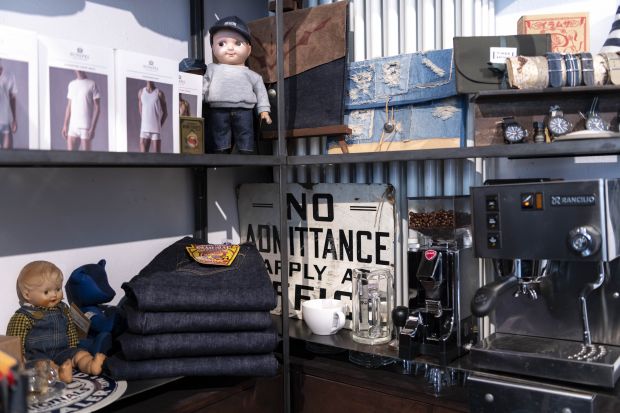 Photo: Statement
Statement store
Statement might be one of the least intimidating places to hunt for Japanese raw denim in Europe. And that's a compliment. With impeccable customer service and a pretty impressive selection of raw denim jeans, Josh and Kay have created a true denim destination in Munich. Don't miss it next time you're in town for Oktoberfest or the BMW museum."

Please note: This story is also published in our current magazine #290, 'The Best of Denim' issue.
Find out more about Thomas Stege Bojer, Denimhunters and the selected stores on denimhunters.com. 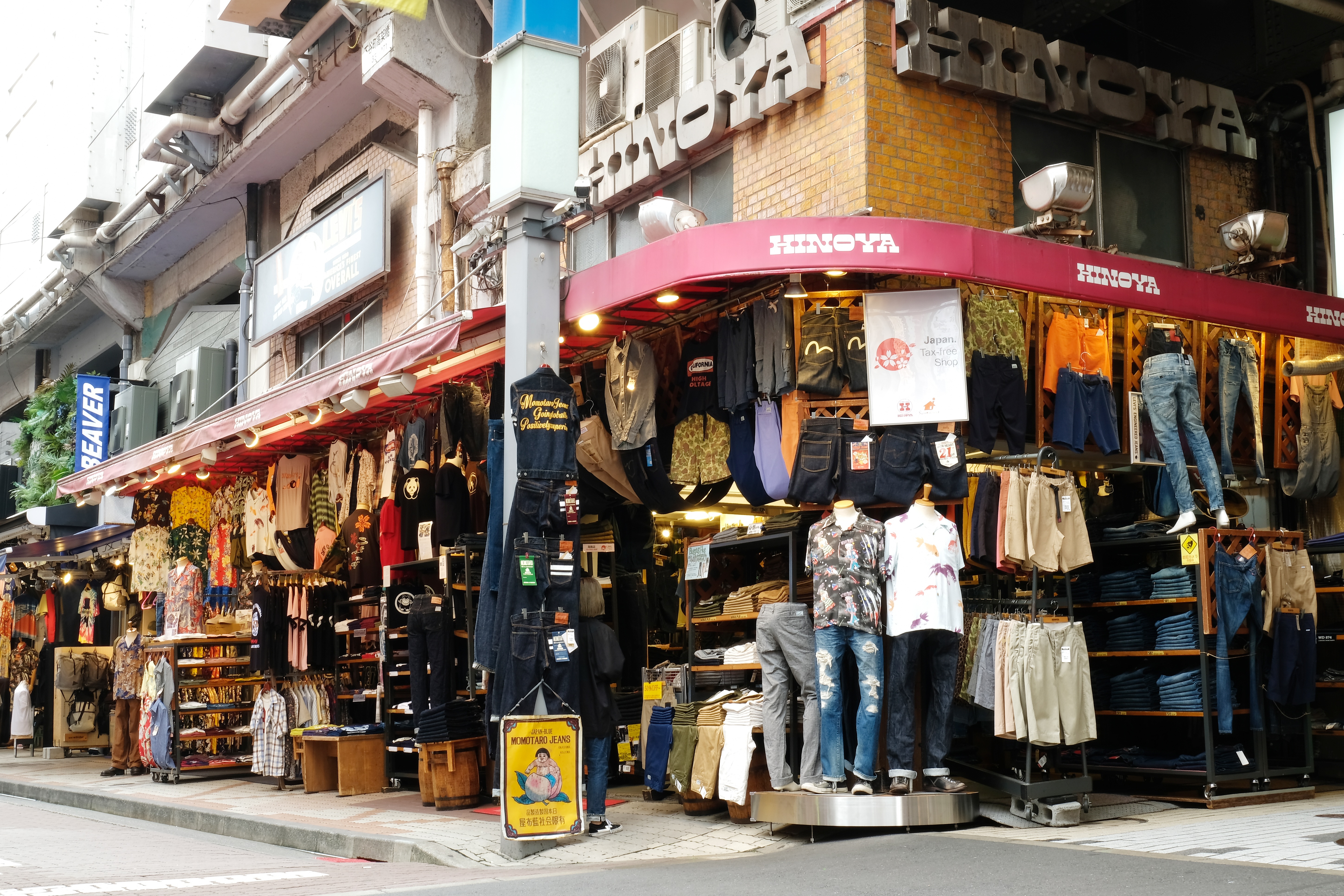 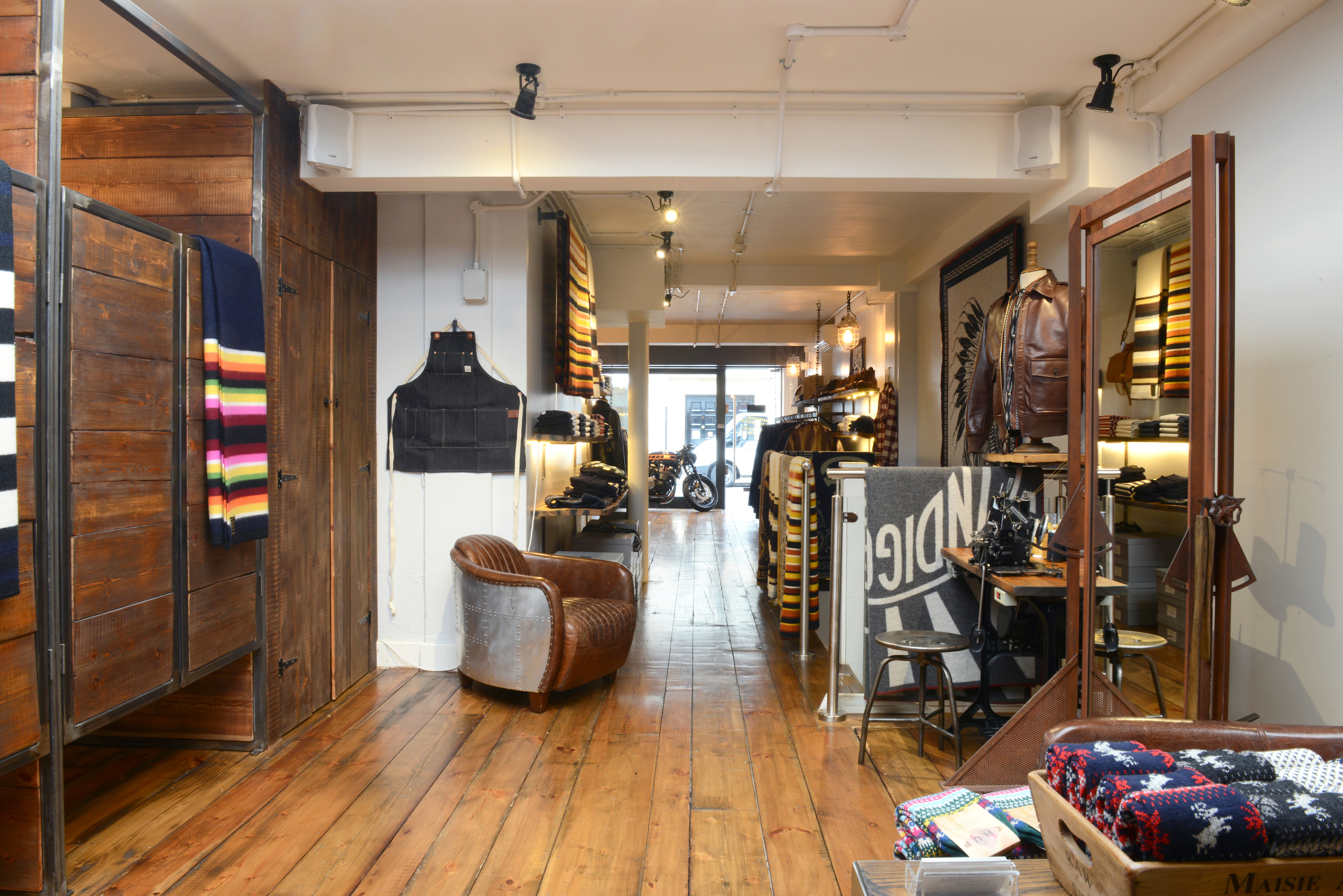 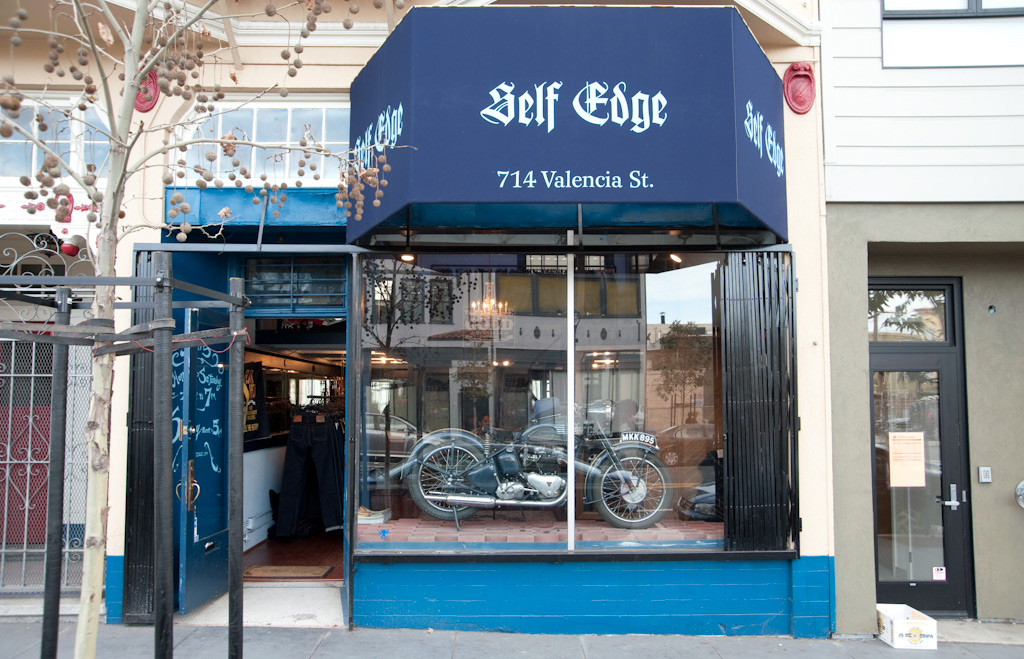 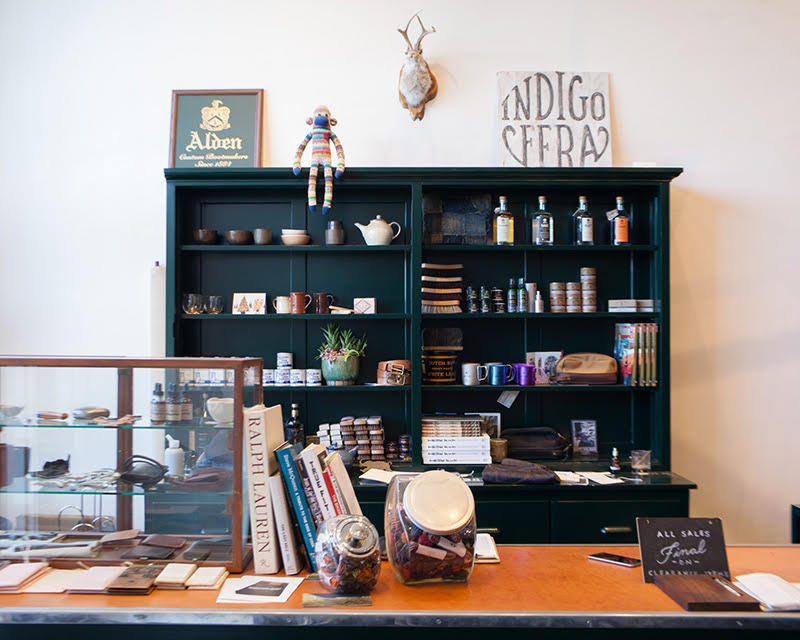