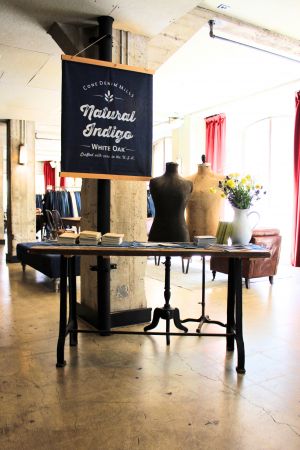 by Rebecca Cringean — April 03, 2017
To know Cone Denim is to love them. But, for LA jeans brands, the go-to denim producers are all the way across the US in North Carolina. That distance doesn’t hamper business, of course, but it makes it tough to just drop by and say hello. Thankfully, the Cone Denim team made chatting a lot easier by setting up shop this past Thursday in Downtown Los Angeles at the hipster Ace Hotel. They brought with them all their denim innovations, some delish food and bev, a DJ, an appearance by Denim Dudes writer Amy Leverton and, not surprisingly, a huge chunk of the world’s most well-known premium denim brands. They’re all Cone customers so they wouldn’t have missed this event for the world. 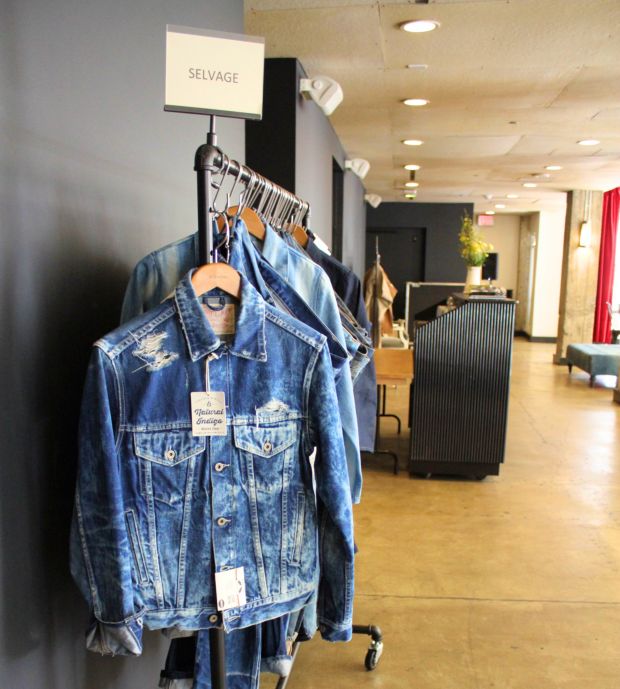 Kara Nichols, Cone’s VP of Product Design and Marketing, says that the Ace Hotel event was a chance for Cone to do a version of a local showroom presentation, a way to bring the entire collection and present it in a way that best exemplifies everything Cone has to offer. And, by everything, they mean everything. There was selvage denim, natural indigo, the return of the pinto stripe and salt and pepper, an 80s/90s classic that is so current today. Cone also brought their Carlisle finishing and their SG+ technology with its recovery and lack of shrinkage. This builds on the popular S jean, adding 14% recycled polyester fabric, lovingly covered in cotton. 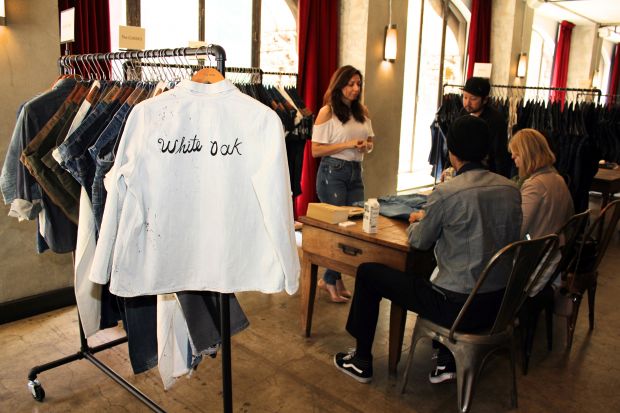 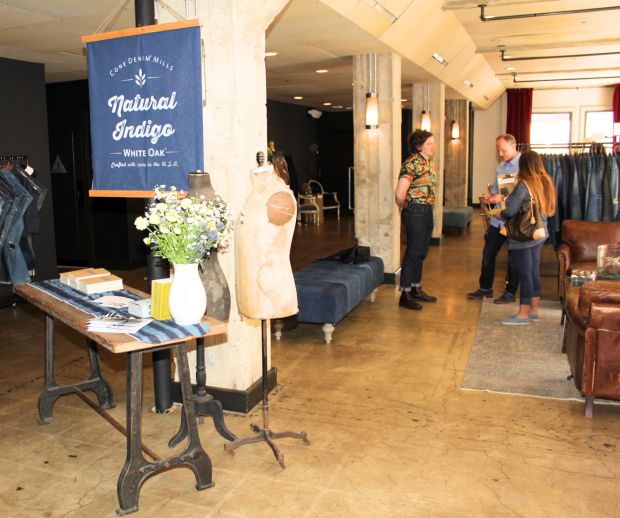 All in all a wonderful celebration of everything Cone has to offer from innovation to hospitality, a successful event with a big draw that will hopefully become a repeat performance. 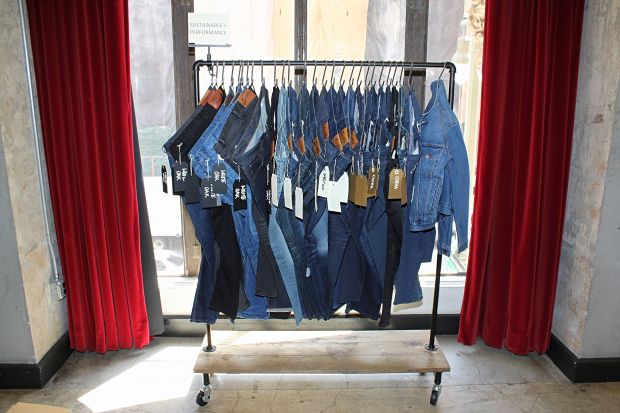 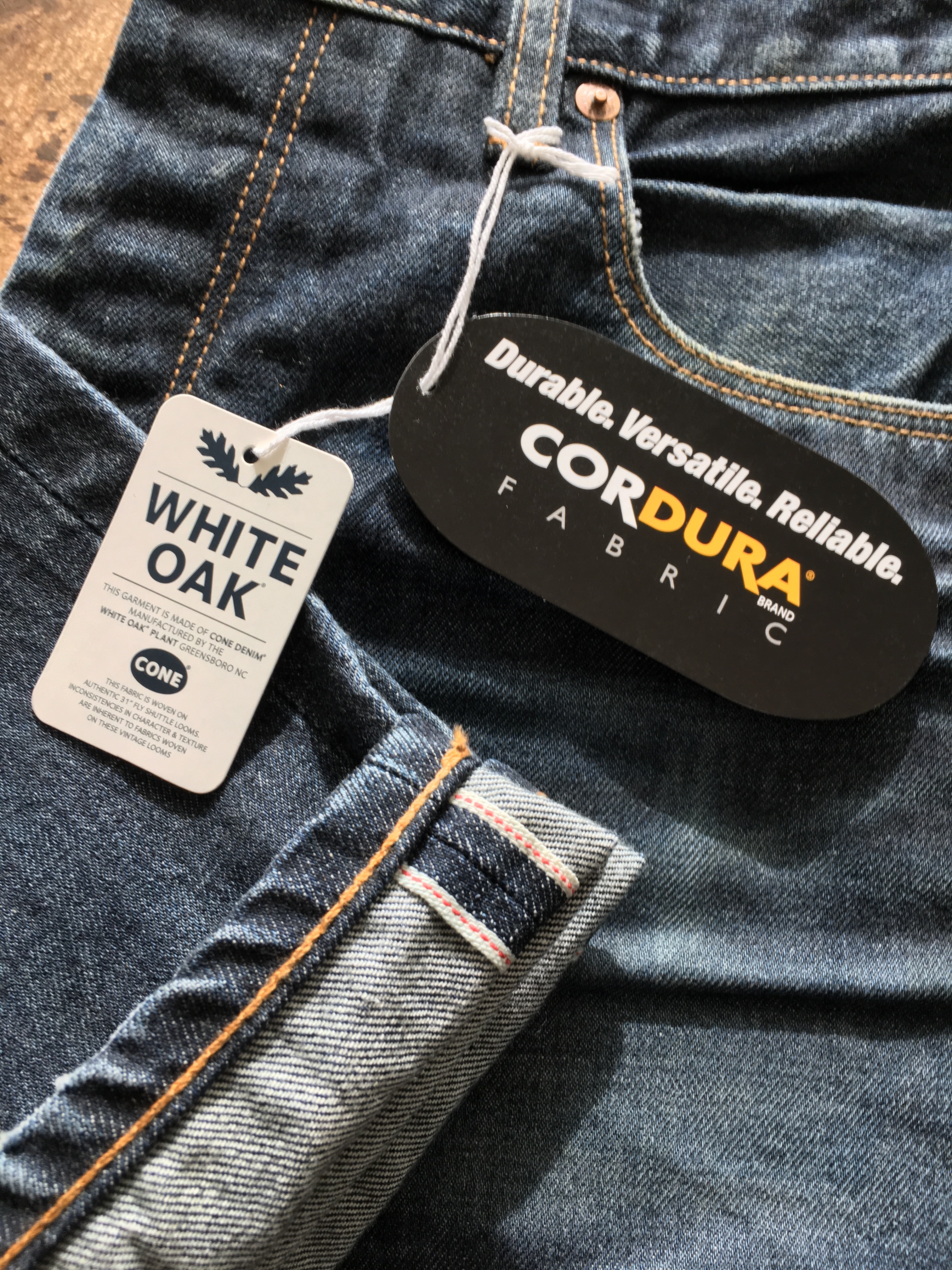 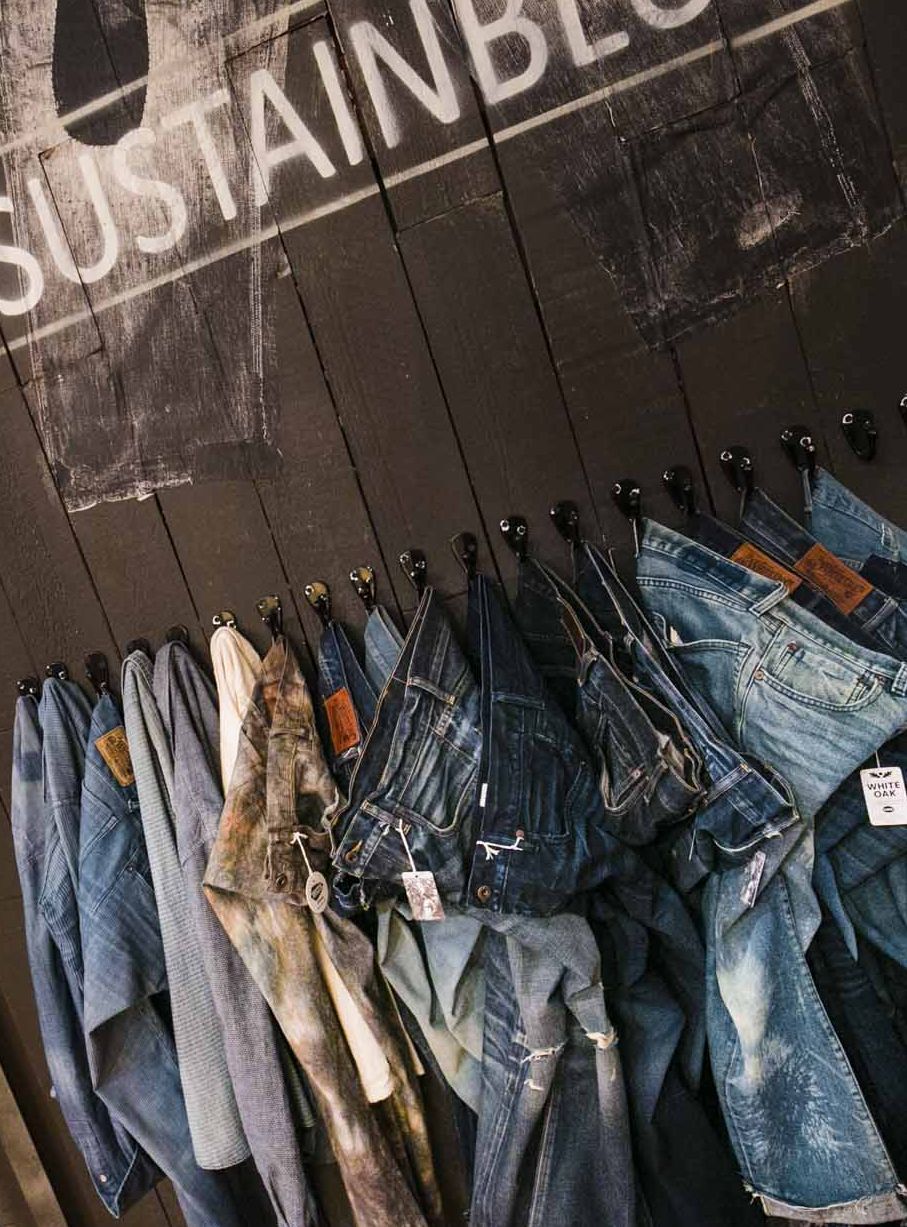 Cone Denim’s owner ITG to be acquired by Platinum Equity 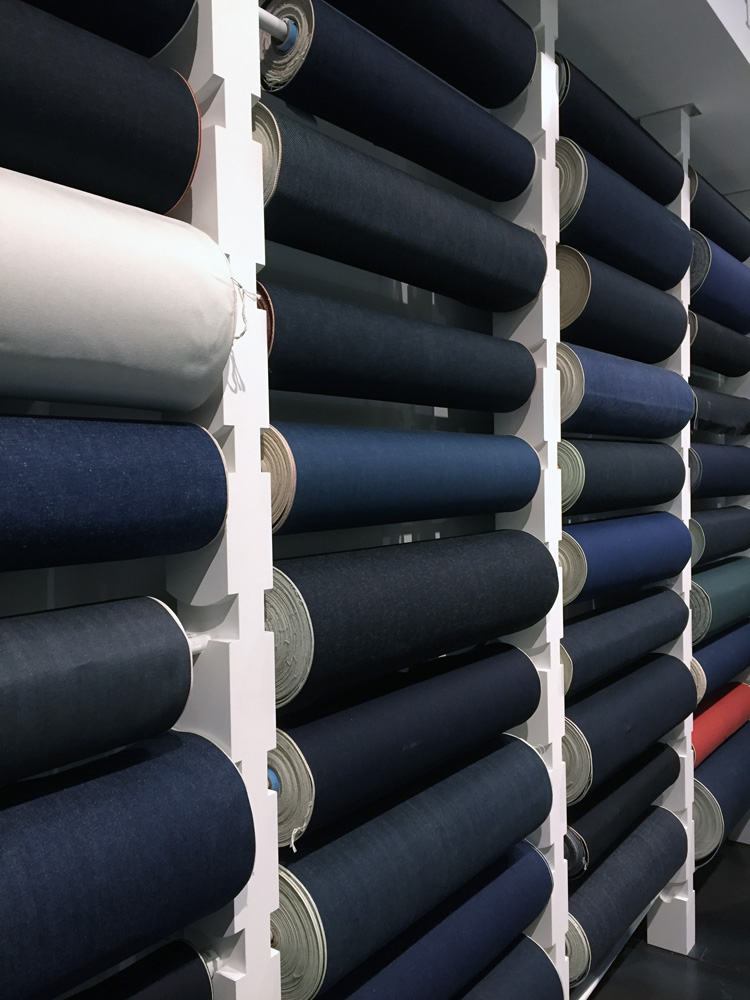 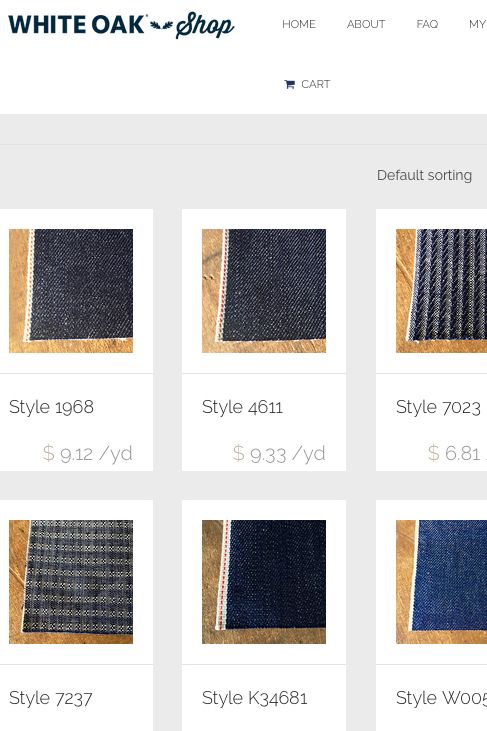