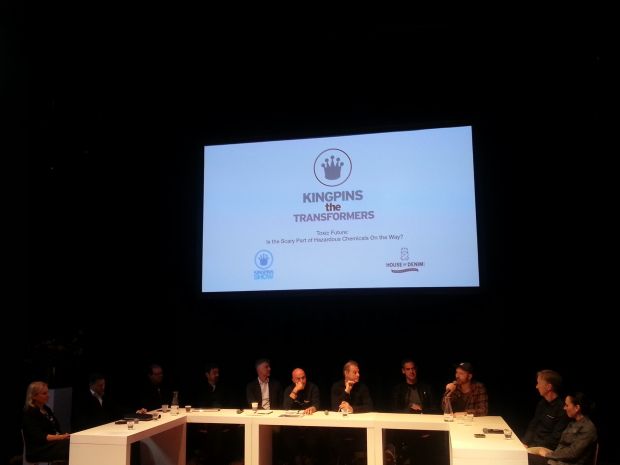 by Paulina Szmydke-Cacciapalle — October 25, 2016
“Toxic Future: Is the Scary Part of Hazardous Chemicals On the Way?” Such was the question raised at the Transformers seminar in Amsterdam on Monday, ahead of the Kingpins denim trade show, slated to kick off here later this week. Here are some highlights from the debate:

“In July 2011, Greenpeace published its first Dirty Laundry Report profiling toxic water pollution resulting from the release of hazardous chemicals by the textile industry in China. It hit like a bomb. Although G-Star was not mentioned, we felt we needed to take action. Our goal is to be 100 percent sustainable by 2020." 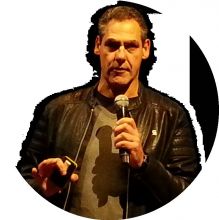 “Six months after the Greenpeace report, six brands committed to Zero Discharge of Hazardous Chemicals (ZDHC) in the supply chain by 2020. In 2016, the ZDHC base has grown to 22 signatory brands.” 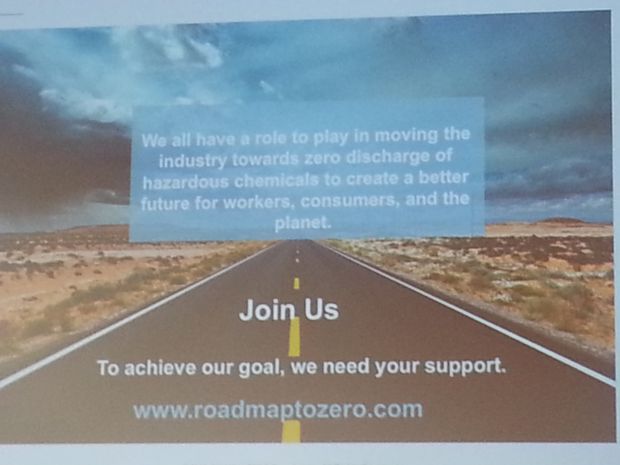 “I’m happy that more brands are using ozone and laser, but 95% of denim garments are still no good. I’ve seen poor guys in Vietnam handle buckets with different concentrations of hypochlorite. Brands that sell a pair of jeans for 10 euros still, they do that. As a consumer, first thing I want to ask is: Why is this so cheap?” 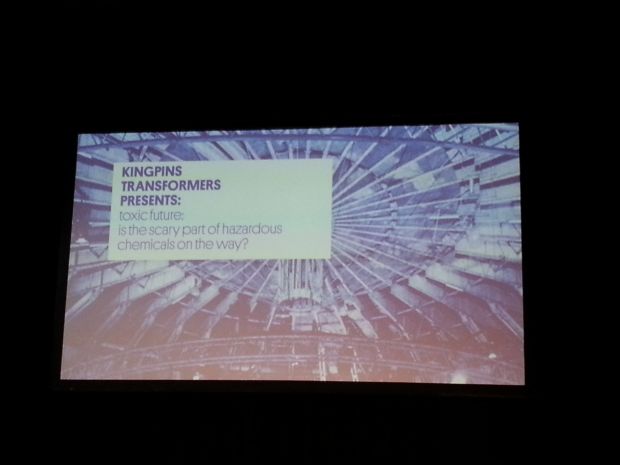 Photo: SI
Toxic Future was the topic of this season's seminar

“A pair of jeans uses 11,000 liters of water during its lifecycle. And we produce denim in the driest places of the world. We cannot go on as if nothing was happening, when two-thirds of the world’s population have no access to clean water.”

“Around 1980 Lake Constance in Switzerland was almost dead. There were no fish. The government took action and the lake recovered in the 1990s. But from the 1990s production of textiles in Switzerland and neighboring countries Germany and Austria also fell. We exported the dirt into other countries, and now they are in the news.”

“When I see workers handle potassium permanganate with or without a mask, it makes me feel bad, because I know these people will get sick. And it’s just because we want a nice pair of jeans. We know we will do some harm, but we have to try not to do it intentionally.” 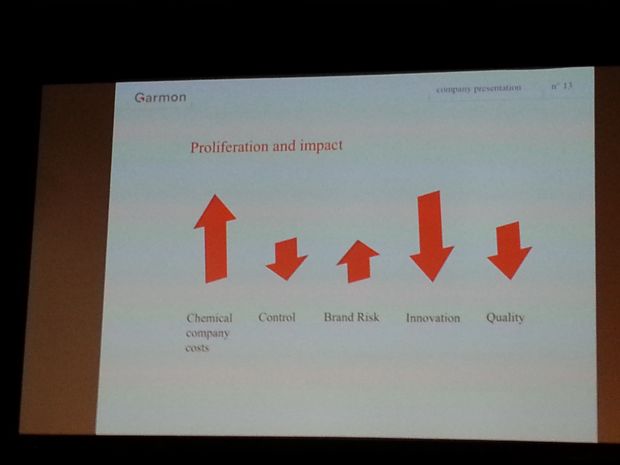 Photo: SI
Costs of sustainability were in focus

“Fast fashion is the second dirtiest industry in the world. The first one is oil.”

“When a [cleaner] product costs 5 cents more, people say no, but that’s very short-sighted. When you do it properly, analyze processes and identify waste, you end up saving money in the long run.”

“Costs of compliance for Garmon were up by 1,700 percent between 2012 and 2016. That’s not sustainable. This regulatory schizophrenia is a big problem for chemical companies. But is it only their problem? While the costs are going up, innovation and control are going down. That’s a problem for us all.”

“Organic cotton is not toxic. What is toxic is the certification system.”

“We invested 100 million euros in the past 10 years to make cleaner products. Sustainability is the new premium.”

“What did Greepeace do? It went straight to the consumer. As an industry we have to move together and tell our story, because it may be different.”

“Transparency will be the next buzzword in the industry.” 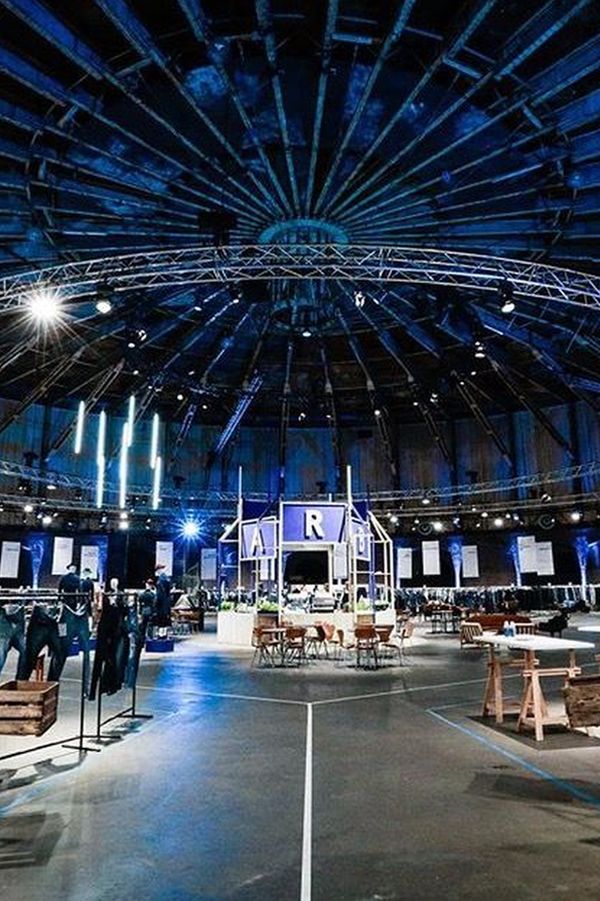 Why you shouldn't miss the upcoming edition of Kingpins Amsterdam 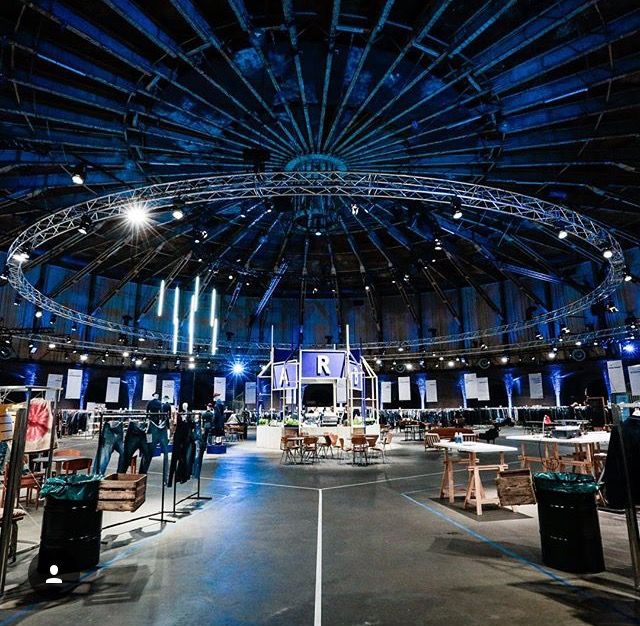