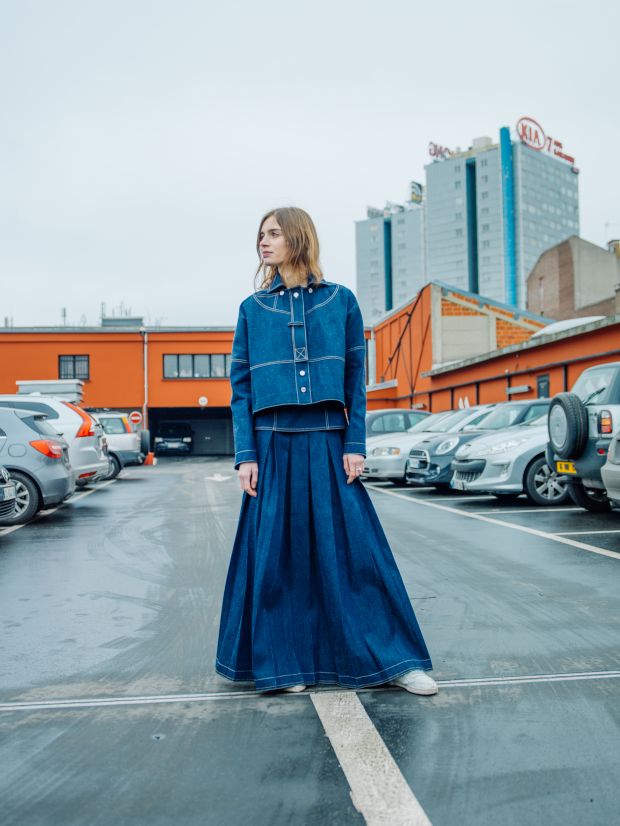 The couture side of denim

It was an ambitious goal: the denim contest "Project Denim" of the Ecole de la Chambre Syndicale de la Couture in Paris wanted to bring denim closer to the minds and hands of the fashion couture students-with great success.

The contest started in October 2016 with 80 students running, followed by the semi-finals with only 30 students left; yesterday saw the finals with 10 students held at the lobby of the Ecole de la Chambre Syndicale de la Couture. 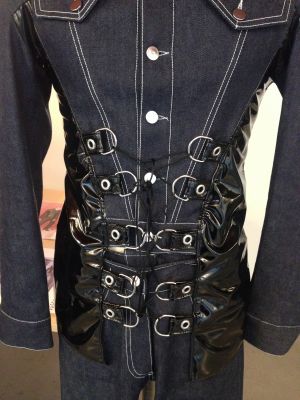 Thanks to Japanese denim mills Japan Blue and Showa, the newcomers had all the denim resources they needed to create one outfit that was meant to be inspired by a movie. Apart from that the students were quite free to use the (untreated) denim and show its characteristics.

The jury-consisting of Katsu Manabe, director of Japan Blue Europe, Tetsuro Takasugi, president of Showa and Tilmann Wröbel, denim expert and founder of denim atelier Monsieur-T.-had quite a difficult time to decide on the two winners.

In the end they voted for Clemence Mommeja’s clean women’s look with jacket, top and pleated skirt made of Japan Blue fabric, inspired by the movie Jules & Jim. The second winner was Marina Tasle D'heliand. Her sophisticated denim cape made of Showa denim was inspired by the movie The Perfect Storm. 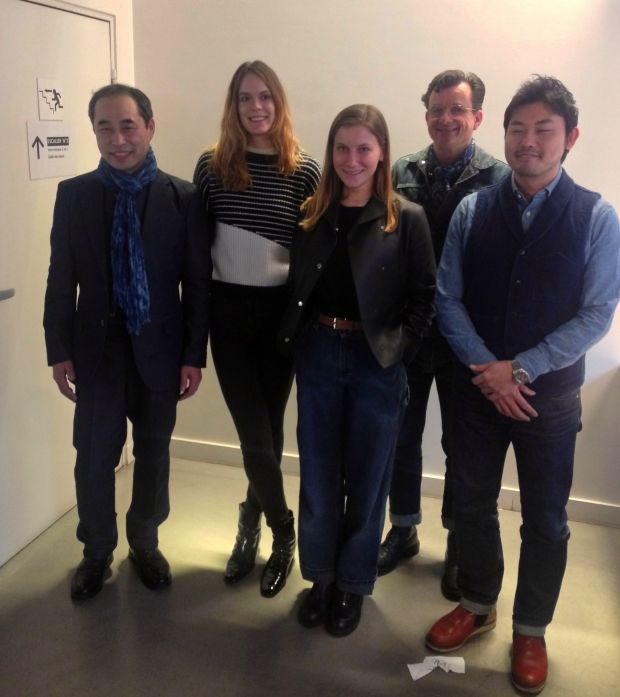 “To me it is like a new universe has opened: before the contest I was not used to work with denim, usually we use finer materials. But now I gained a new insight and it was a great experience to create an outfit made of denim,” says Marina Tasle D’heliand. Clemence Mommeja’s impression was similar: “So far I did not pay that much attention to denim as a material to design outfits with, but now it has totally changed. I see denim everywhere and I am fascinated how it lives and changes with you the longer you wear it.”

Denim head Tilmann Wröbel, himself creator of high-end jeans, was satisfied with the results: “The initial idea was to educate the students how to work with denim and bring this fabric to their minds. They used to see it rather as a material for mass clothing, now they opened their eyes and realized denim’s great characteristics also for design and high-end creations.”

The winning outfits will be on display during Première Vision trade show in Paris opening its doors today; the Japan Blue look by Clemence Mommeja will be also presented in the Paris-located store of Japan Blue (25, Rue Saint Paul). 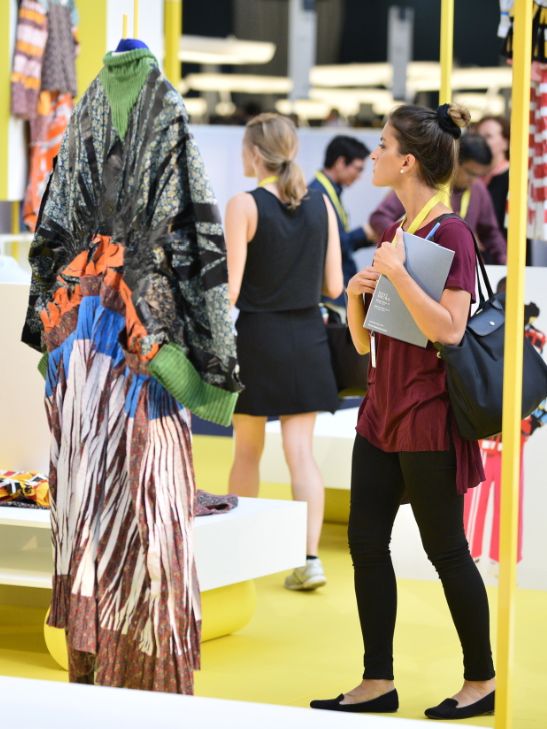 Innovation and expertise on show at Premiere Vision