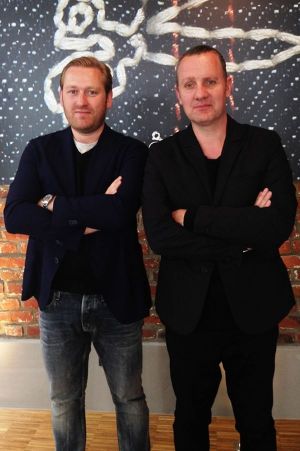 by Lisa Dartmann — June 30, 2015
Amsterdam-based jeans company Denham the Jeanmaker, plans a sales push in Germany. Denham has already installed a German headquarter and showroom in a former leather factory in Düsseldorf and hired Coen Gehring as their new country manager for Germany. Gehring has previously worked for Tommy Hilfiger for about 16 years and is well experienced in building a brand.
The first step in the expansion strategy is the opening of a 150 sq. meters flagship store in Düsseldorf, on Heinrich-Heine-Allee. The store will be offering men’s and women’s collections and features a coffee bar. Highlights of the concept are a 360 degree mirror for women, hand wash denim service and a repair service. The opening is planned for the end of August. 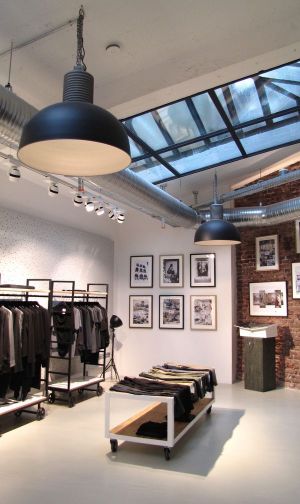 Denham's showroom in Düsseldorf
Brand owner and founder Jason Denham: “We will start the store expansion from Düsseldorf and are looking for other stores in cities such as Bonn, Münster, Hannover or Hamburg. In Berlin the company already runs a store. “During the next two years we will open 10 to 12 stores in Germany”, says Denham. The Dutch brand exists since seven years. Its international headquarters are based in Amsterdam where it also operates six stores, including a 250 sq. meter flagship on PC Hooftstraat. Japan is the second biggest market with 18 stores. Denham is also present in Australia, South Korea, Hong Kong and the UK.
Parallel to the store expansion Denham will also expand its wholesale business. The company currently supplies 90 premium jeans stores. Starting from Germany, the next step will be the expansion to department stores, flagships and local heroes such as Breuninger, P&C, Kaufhof and others. Coen Gehring: “We will make Denham a global player.” Jason Denham adds: “We are ready for a new strategy and will present us as a company, focusing on shop-in-shops, franchising and marketing support. The first shop-in-shops will be installed in September with Kaufhof Berlin and Oberhausen, Hannover will follow in March.
The company's strategy for the future is focusing on marketing. Denham is not showing in Berlin this season. Fair activities are reduced to individual shows such as Capsule Paris, White in Milan and Revolver in Copenhagen. Starting with Modefabriek Amsterdam, Denham will launch a billboard campaign which shows the jeanmaker’s strong business. Main topics are total look collections including yoga denim for women, active denim for men, chinos and black denim. The website is relaunching next week and shows the world of Denham in English, Dutch and German language. 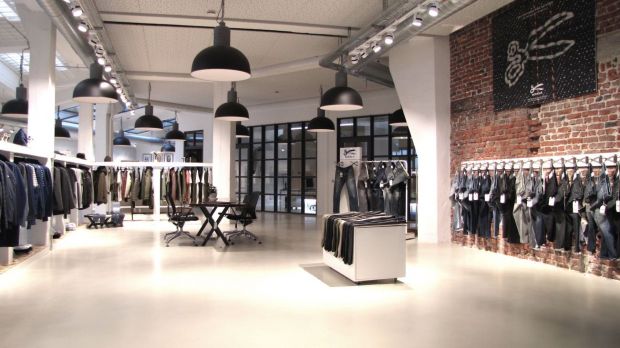 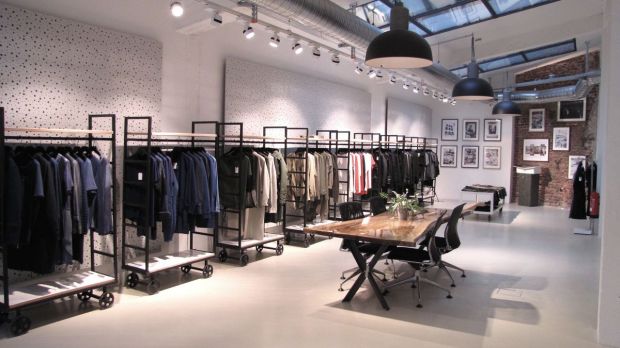