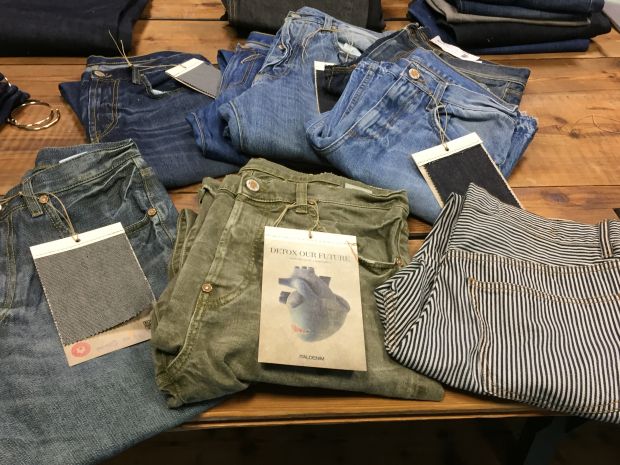 A few weeks ago Italdenim, Italian specialized denim manufacturer managed and controlled by Luigi and his sister Ilaria Caccia, had advanced a request of composition with creditors that has been accepted by the local Tribunal.

As explained by local newspapers, in 2015 Italdenim had registered €10.6 million sales, but also lost €8.7 million and registered debts of over €9 million with banks. For this, they recently closed one of their productive units, started redundancy payments and cut jobs.

[The images shows fabrics developed by the company since 2016. They employ Kitosan, a special natural origin substance developed by Canepa Centro Ricerche that helps denim losing color faster and polluting less when treated.] 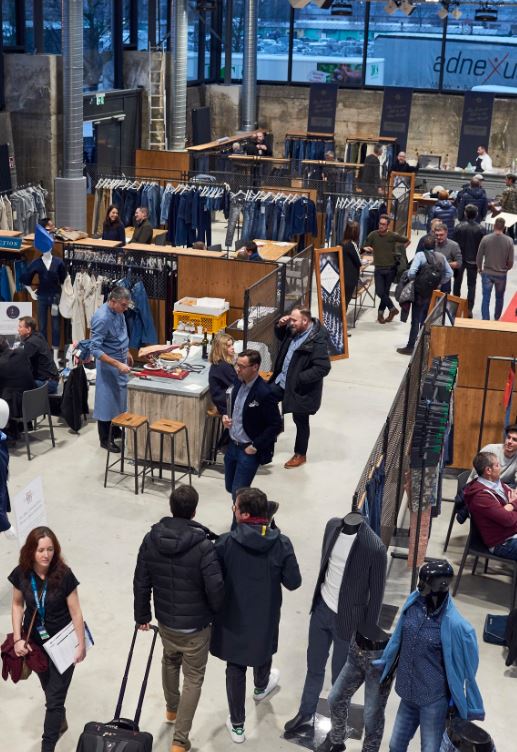 Bluezone - to last one day longer - kicks off with new energy 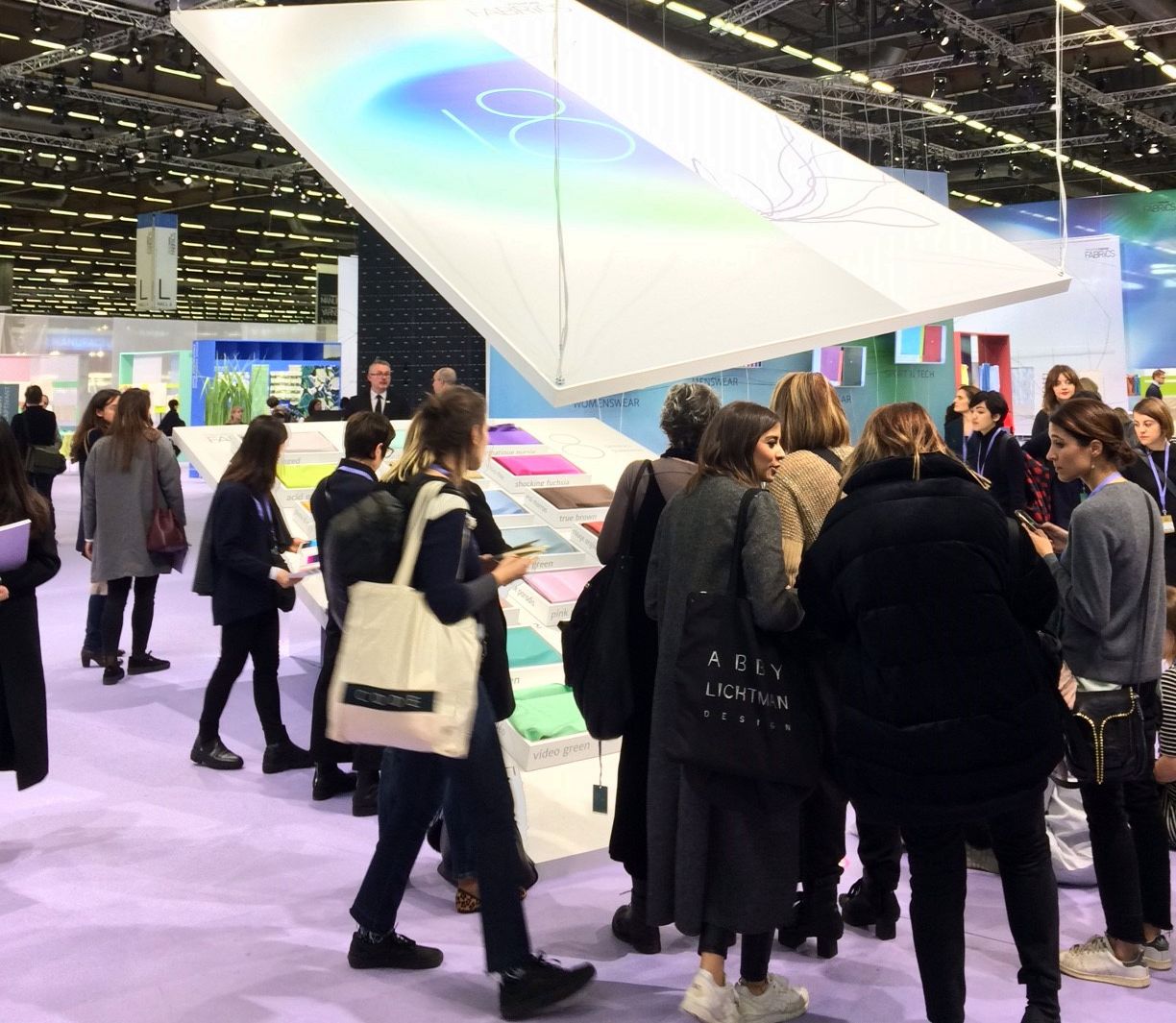