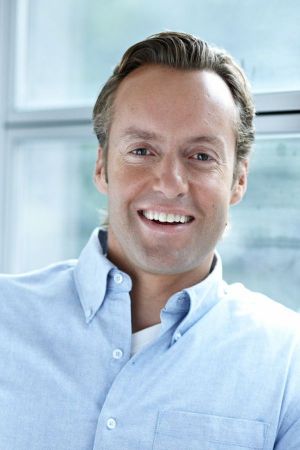 by Melanie Gropler — August 30, 2012
Nike has announced that Daniel Eppler will take over as General Manager for the AGS Region (Austria, Germany and Switzerland) this September. He will succeed Mark Pinger, who will move on to the position of Western European General Manager for basketball, tennis and men’s athletic training.

Eppler was born in Switzerland and started his career in 1993 at the Swiss UBS bank. He has been with Nike since 2002, where he has previously served as General Manager Football AGS and Asia Pacific. Most recently he worked as Global Football Sales Director at the Beaverton-based Nike headquarters.