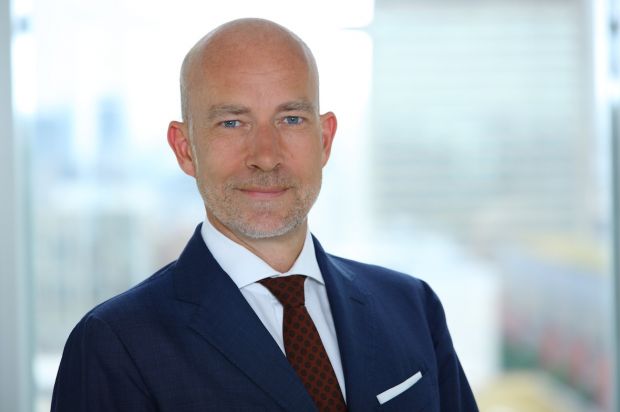 More changes at DFV's executive board

by SI Team — January 02, 2020
Two major changes at DFV Media Group: Holger Knapp leaves the company's Executive Board, while Markus Gotta will be taking over commercial responsibility for DFV's Textile Media including TextilWirtschaft and SPORTSWEAR INTERNATIONAL, both effective 1 May 2020.

Gotta's responsibilities with the Executive Board will continue to include HORIZONT Media, gastronomy media, and also the daughter company dfv Matthaes Verlag in Stuttgart. The Job Market Area will in future be led by Sönke Reimers, in collaboration with Peter Esser, Board Spokesman. 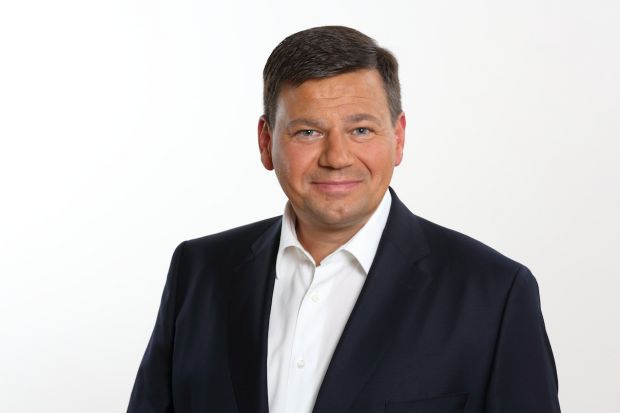 Photo: private
Holger Knapp
Holger Knapp has decided to step down from his position within the Executive Board as of the end of April, 2020. In his new function with the Supervisory Board he will continue in his responsibilities for business in Italy and Poland. He has been working for dfv Mediengruppe since 1999 and has been a member of the Executive Board since 2009.

Shareholders and members of both the Executive and Supervisory Boards regret Holger Knapp's decision. “We thank Mr. Knapp for his long and successful service to one of our house's flagships and we wish him all the best in future”, announced Klaus Kottmeier, Chief Supervisory Officer. 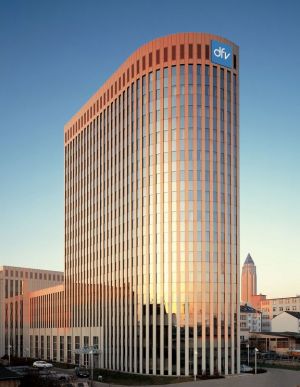