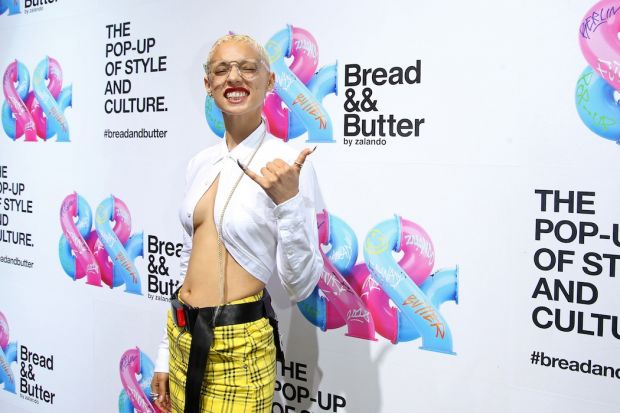 B&&B by Zalando: Fun and Fashion, (almost) for free

Never change a winning concept: The third edition of B&&B, the lifestyle festival organized by online fashion platform Zalando, didn’t come up with surprises, but stuck to its established concept by offering a mix of fun, food and fashion for the “Generation Next” as Carsten Hendrich, vice president of marketing at Zalando, described its target group of young influencers and fashion-oriented Zalando clients in their teens and twenties. 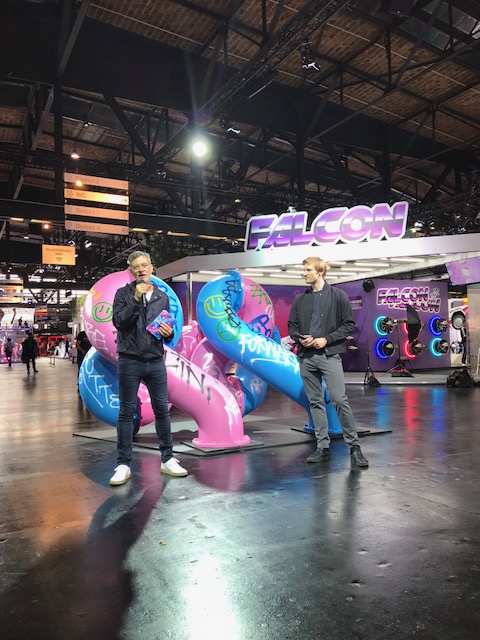 “Dedicated to Berlin, with an even stronger focus on streetwear culture and more B2C action and stuff for consumers to do” stood all behind B&&B, as Hendrich explained.

For sure the three-day event (August 31 to September 2) taking place at Arena Berlin once more can be considered a success–at least when it comes to footfall, consumers‘ interaction and social media output. 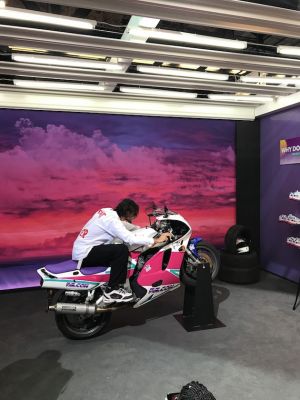 While Friday seemed relatively calm with influencers dominating the scenery, Saturday and Sunday were remarkably crowded: obviously young Zalando customers prefer the weekend to pop by–when school is over and homework is done. According to Zalando the record number of 35,000 visitors was reached during the three days.

Again, about 50 brands presented themselves with booths or installations to keep visitors busy. Among them well-known fashion, denim and streetwear staples such as Nike, Fila, Weekday and Diesel, but also automotive giant Mercedes and Chinese telecommunications big player Huawei were among the exhibitors. Estée Lauder-owned brands Clinique, Mac and Origins represented the beauty world, a segment Zalando just recently started to offer on its site, accompanied by a physical store in Berlin Mitte. 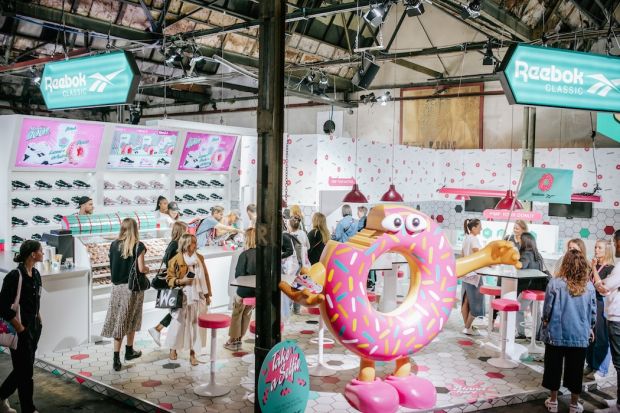 Fun and action were all present: be it bull-riding at 2nd Day, karaoke at Crosley, auto scooters at Wrangler, donut-pimpin’ at Reebok, video gaming at Mennace, not to mention the endless number of options to customize products–the level was somewhere between Las Vegas and a small-city fairground attraction. Music live acts all day long (among them celebs such as Lauryn Hill and Jaden Smith), fashion talks and panels, pop-up fashion shows and performances and several product drops turned B&&B in a nonstop entertainment showcase. 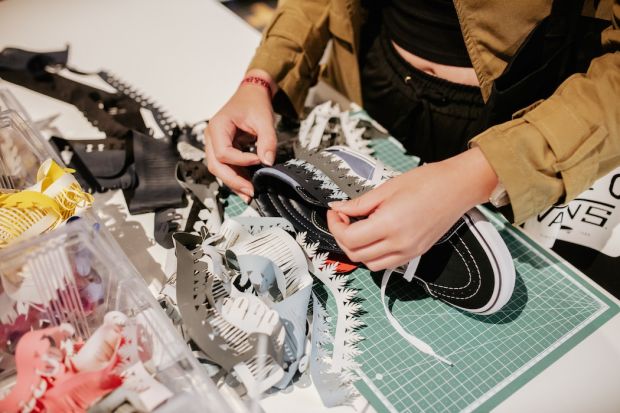 One thing was pretty clear by first view though: the higher the reward (=freebie), the longer the queue in front of the booth–be it sneaker customizing at Vans, T-shirt printing at Hugo Boss or having braids woven and nails polished at Adidas Originals. “I compensated the entrance fee already,” an 18-year-old said and happily held up a shower foam, two cloth bags and a base cap, all received for free. It seems that freebies and giveaways made up for the €20 daily ticket fee (€15 for online advance bookings) that regular visitors had to pay to enter this year’s B&&B.

If the brands can be satisfied with the result is hard to say: if you give away products for free and if the myriads of pics posted on social media afterwards will create a stronger relation from (young) customers to brands can be not counted by numbers.

But Zalando understands this dilemma and created a tool to make B&&B’s efficiency as transparent as possible: on the newly created B&&B shopping hub breadandbutter.com (based at zalando.com), selected streetwear and exclusive product drops–among them those presented at the event by brands such as Nike, Diesel, Topshop, Adidas Originals and Carhartt WIP can be purchased.

Because in the end only a paying customer is the one that counts. 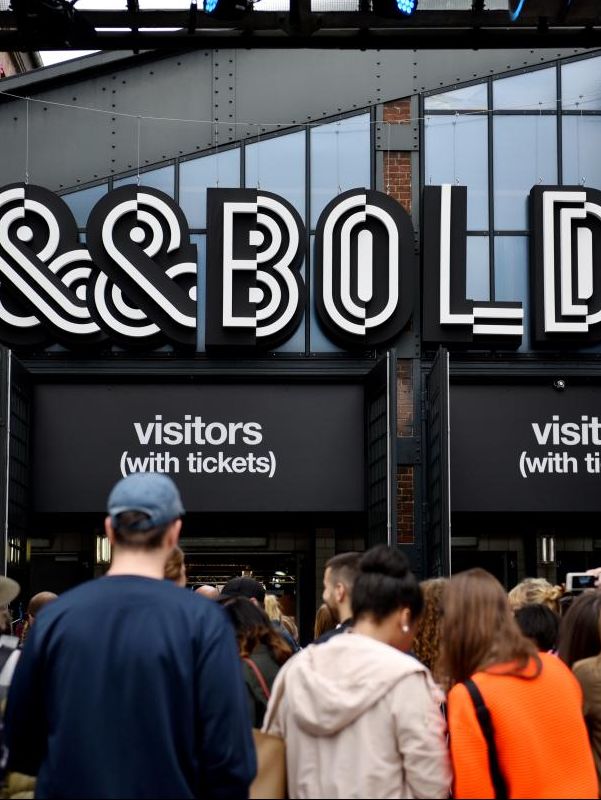 What visitors can expect from the third edition of Bread&&Butter 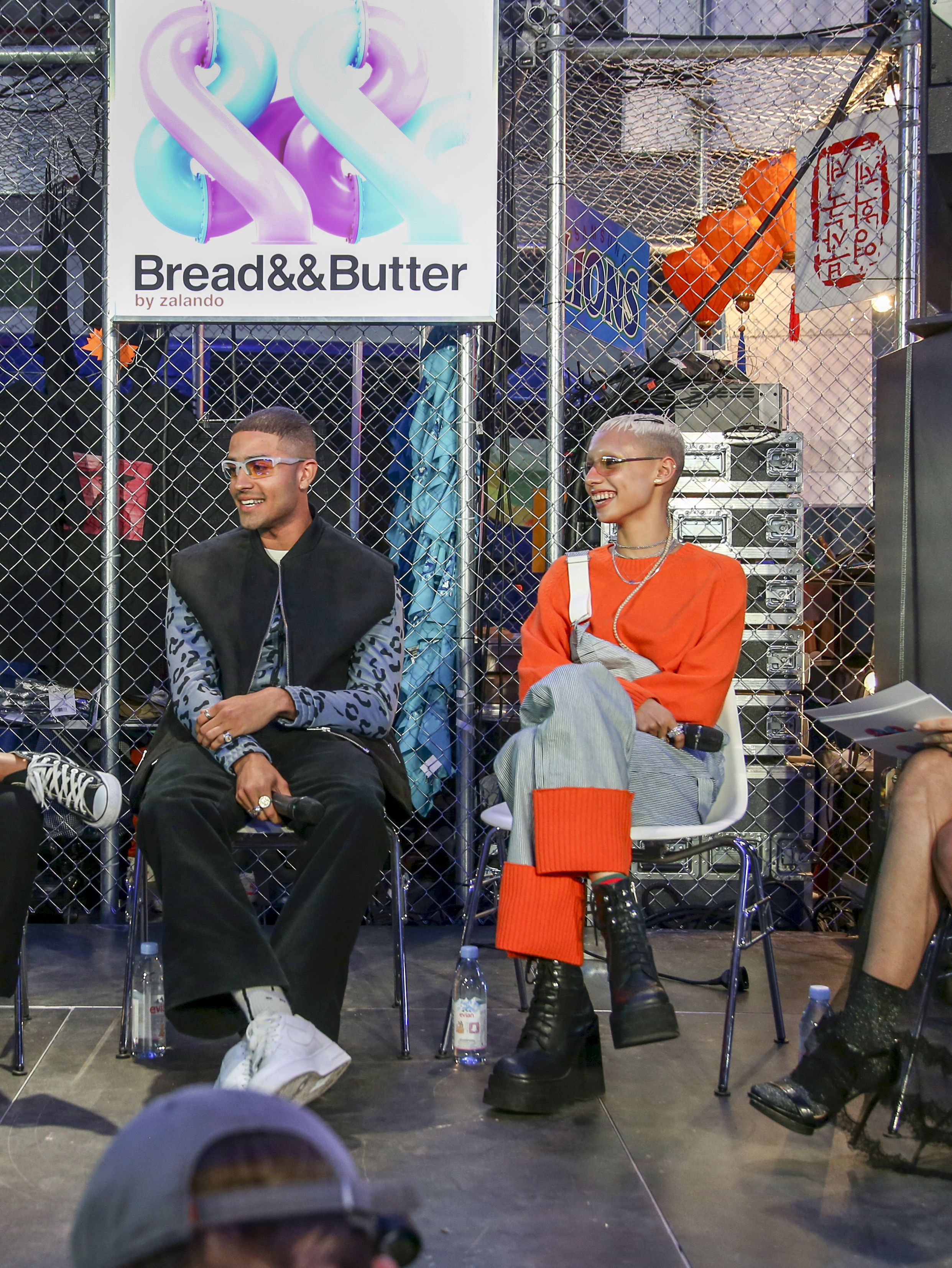 Peek the next round for Bread&&Butter by Zalando