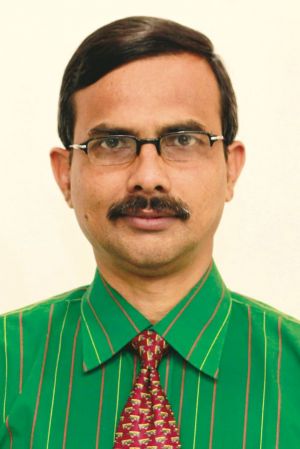 Siddique Islam is a business journalist living in Dhaka.
Stories

But some key issues including compensation and the number of missing workers still remain unsettled due mainly to the lack of proper policy. However, safety measures are being improved gradually with the help of Accord, Alliance and International Labour Organisation (ILO).

Workers in the apparel and clothing factories still allegedly face intimidation and harassment by employers, although the number of trade union registration increased significantly after the Rana Plaza disaster. Bangladesh government should respond swiftly to cases of unfair labour practices, violence, and harassment against trade unions and workers’ representatives.

The compensation provisions should be finalised immediately to ensure financial support for Rana Plaza victims accordingly. There should be a special rehabilitation scheme for the injured workers compatible with their physical limitations. The garment workers and different rights bodies have raised their voices for immediate compensation as they remembered the Rana Plaza victim on Friday, the second anniversary of the world’s biggest workplace disaster.